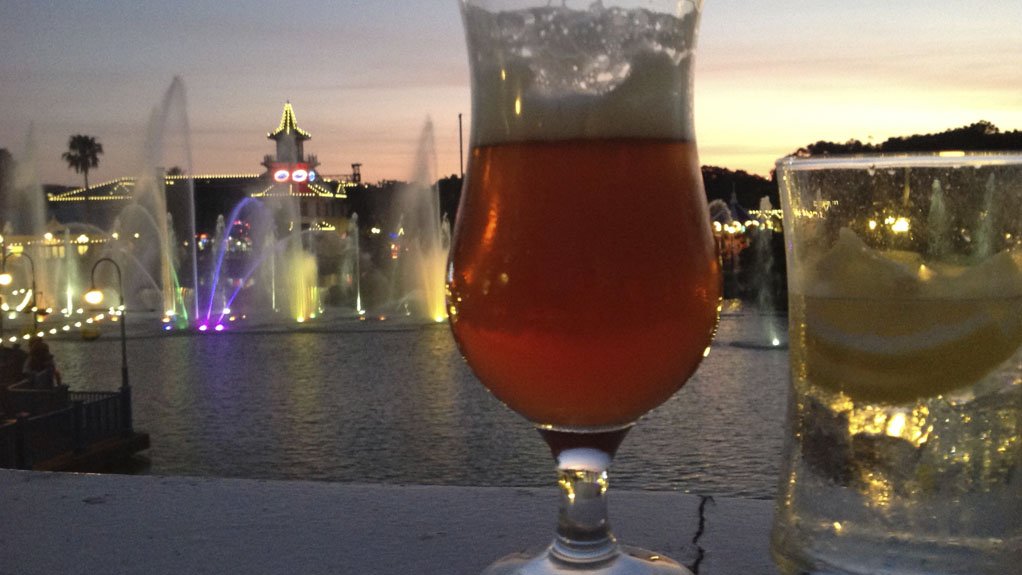 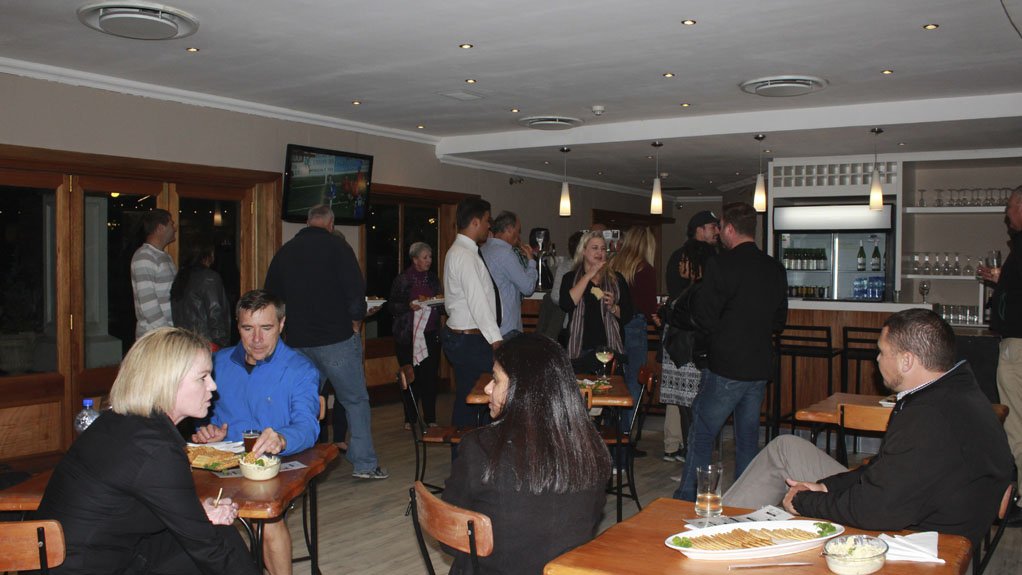 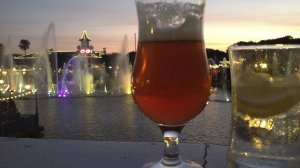 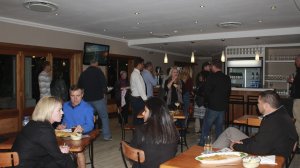 GLOBAL STYLES Globally, there are more than thirty main styles of beer
LEARNING OPPORTUNITY Patrons are presented with an opportunity to learn more about beer

It offers a range of beer-based liqueur, ice cream, mustard and biltong. Patrons can also order food from surrounding restaurants that the Ale House has collaborated with, as the Ale House does not sell food, while having the opportunity to learn more about beer, he adds.

Dockside Brewery aims to create awareness among patrons that there are many different types of beer available globally. “Many people don’t know the difference between a lager, a pale ale or even a blonde ale,” states Schlaphoff.

He adds that, globally, there are more than 30 main styles of beer, each with separate categories. “There are actually hundreds of different categories of beer.”

The Ale House also aims to teach patrons, for example, about ingredients and the flavours that they produce, how the process can impact on the clarity and “mouthfeel” of beer, as well as other facts and trivia about it.

Schlaphoff notes that consumers from abroad are more knowledgeable about beer, as their pallets have evolved beyond commercial beer.

“Consumers are moving towards supporting the local and global craft beer industry, and are prepared to pay more for the flavour and variety of beer from small breweries.”

With the local South African craft beer industry still in its infancy, he believes that the industry will continue to grow under the right circumstances.

“We are still largely a nation that has been indoctrinated by commercial beer for three generations. People are curious about craft beer only because of the global craft beer explosion. The market is still demanding lighter, less flavourful beer and most breweries are catering to this.”

However, an increase of small breweries making full flavoured beer will accelerate the growth of craft beer locally, Schlaphoff notes.

“Small breweries need to draw a line in the sand and decide which side they are on – commercial or craft. The more breweries that we have on the full flavoured craft side, the more the craft industry will grow,” he explains, adding that people’s pallets will evolve and will, therefore, desire more flavour in their beer.

Owing to this growth opportunity, he further adds that Dockside Brewery aims to offer patrons a new experience and, therefore, become part of the craft beer culture and craft beer community.

He enthuses that Dockside Brewery is an experimental and innovative brewery, as it currently produces more than 40 different beers with flavours such as Red Velvet, which is a beetroot and cocoa stout.

“Variety and choice is the essence of craft beer, and patrons should not be forced to drink the same beer in every pub that they visit. We want to show South Africa that full flavoured beer is sophisticated and complex; that it is so much more than just a fizzy, clear-yellow drink,” he concludes.