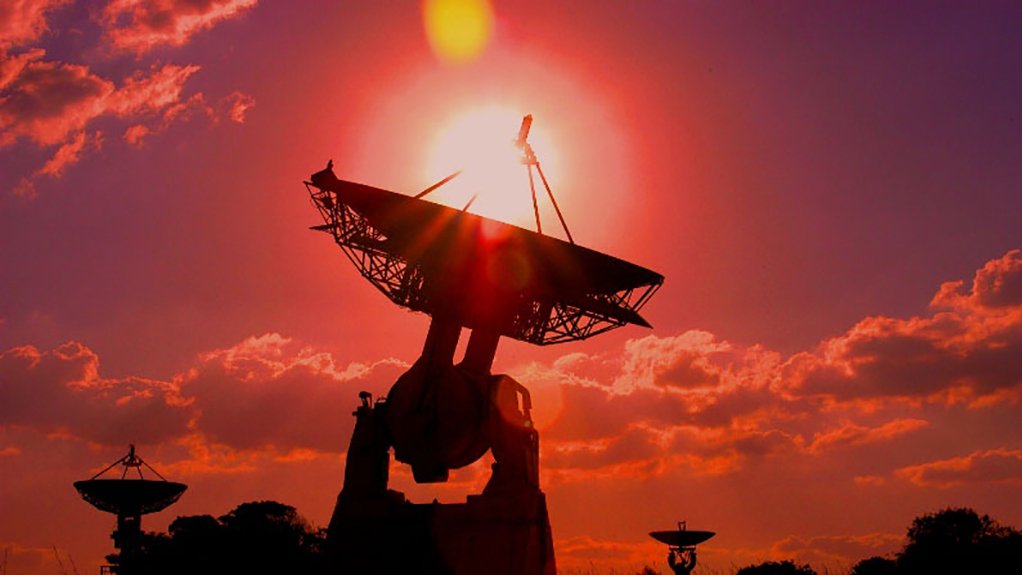 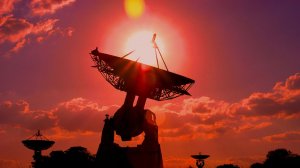 The project for a new deep space network ground station in South Africa, which is a collaborative venture between the South African National Space Agency (Sansa) and its American counterpart, the National Aeronautics and Space Administration (Nasa), is still in its study phase, Sansa Space Operations MD Raoul Hodges tells Engineering News. The project was formally approved by the South African Cabinet on May 27. The new ground station is to be located in the Matjiesfontein area in the Western Cape province.

“The current study phase should be concluded in the next eight months,” he reports. “Then we will know what the specifications will be and where exactly in the Matjiesfontein region the station will be. It’s a collaborative effort, and Sansa will supply some of the infrastructure to enable Nasa to erect its antennas. The exact division of responsibilities and costs is still being determined.”

The Matjiesfontein area was selected as the site for both its low radio frequency interference and its good weather conditions. Technically, Nasa has not yet finally decided to establish a new station there, but it is highly probable that they will do so. In terms of ground support for space operations, South Africa’s geographic location is very attractive, points out Hodges. Several leading space agencies and space companies have found it very useful to have South African ground station support.

Nasa could require anything from one to four dish antennas, each with a diameter of 34 m, at the Matjiesfontein site. The number of staff that will be required to run it is not yet certain. That will depend on how automated Nasa and Sansa can make the station. But the aim is to make the new station a 24/7 operation like Sansa Space Operation’s current ground support complex at Hartebeesthoek (in Gauteng province, west of Pretoria). The project will be implemented in stages, with initial operating capability by late 2024.

“We have a great space history since 1958, in terms of space operations ground support,” he highlights. “This project means that our collaboration with the international space sector is well established. We’ve proven that our quality, service and skills are up with the best in the world. For Nasa to trust us is a real feather in our cap!”

“This discussion started in late 2014,” notes Hodges. “It’s a team that negotiates with Nasa, and I am extremely proud of my team. I hope we can see this come to pass, to build on South Africa’s space heritage, for bigger things to come.”

Sansa Space Operation’s precursor agency, the Satellite Applications Centre (of the Council for Scientific and Industrial Research) was originally set up to provide ground support for Nasa missions. This included support to several of Nasa’s crewed Apollo missions to the Moon in the late 1960s and early 1970s.