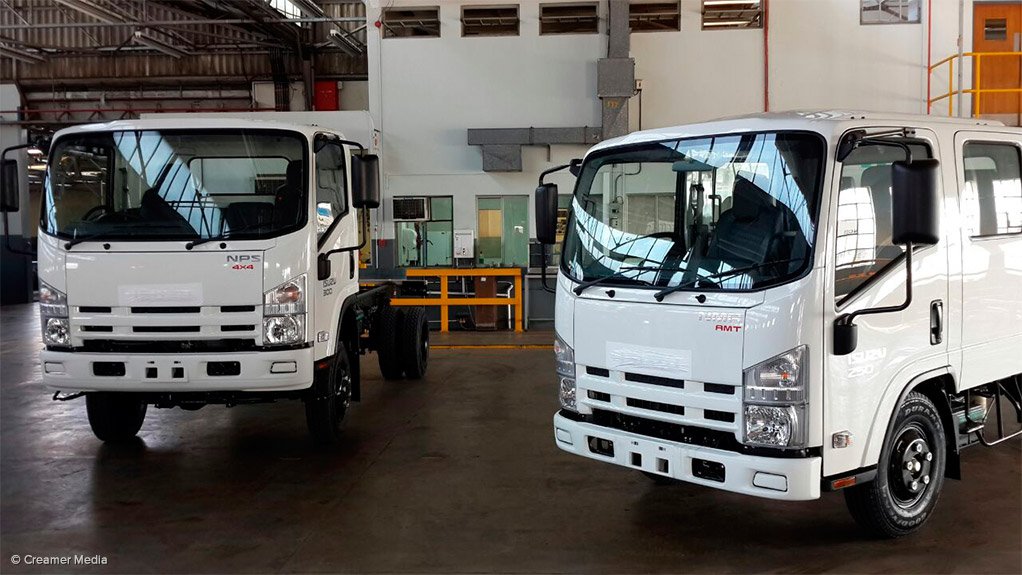 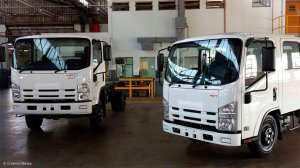 He says the truck market is now entering the season where retailers gear up for Christmas. Should retailers believe that consumers still have some money to spend, truck sales may perk up slightly. However, it retailers take a conservative view of the market, the truck market will be flat, or down on 2016 numbers.

Uren says the shrinking MCV market is an indication that small businesses are struggling in the current tough economic environment.

A buoyant rental market also suggests that “people are renting trucks, and not buying”.

Uren adds that the truck market appears to be in a replacement cycle, with no expansion in the country’s truck parc.

Isuzu Trucks South Africa has changed its name to IMSAf and will incorporate local Isuzu pick-up production in the Eastern Cape, as well as sales, by January 2018, following the closure of General Motors South Africa.

“There are extremely exciting times. The change will be beneficial for Isuzu in a Southern African context,” says Uren.