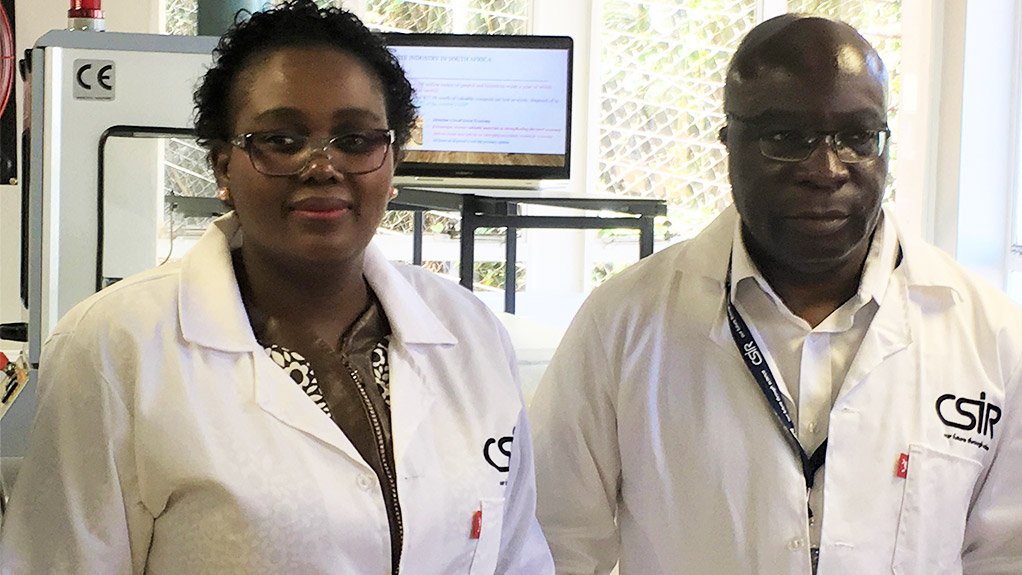 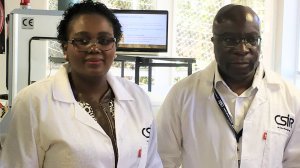 The Department of Science and Technology and the Council for Scientific and Industrial Research (CSIR) on Tuesday launched a R37.5-million Biorefinery Development Facility (BIDF) in Durban that will bridge the gap between research and development and industrialisation, while helping to rejuvenate the pulp, paper and poultry industries.

Speaking at the launch, Science and Technology Minister Mmamoloko Kubayi-Ngubane said that government alone could not address the challenges of poverty, unemployment and inequality. She called on the private sector to support government through key public private sector partnerships that would unlock new technologies and skills, as well as kickstart the 6% economic growth needed to make an impact.

The BIDF is a first for South Africa and, although its initial focus will be on waste generated from the production of wood paper and pulp, it will also address the needs of other industries that produce biomass.

Beneficiation of biomass would not only open up revenue streams for mature industries that were struggling, but would also create new opportunities for entrepreneurs and for the development of the rural economy, she said.

CSIR chief researcher and research group leader for the BIDF, Bruce Sithole, noted that the forestry industry was a significant part of the local economy. It contributed about 2.6% to national gross domestic product (GDP), 12% to the manufacturing GDP and 35% to the agricultural GDP.

Nevertheless, he said the industry was inefficient when it came to water and energy usage and did not make full use the biomass resources at its disposal. Producers currently extracted less than 50% value from each tree.

Small amounts of waste are used to produce power and steam, but the majority ends up in landfill sites. About 500 000 t/y of sludge is produced from pulp, paper and tissue mills. This is landfilled or discharged into the ocean.

Organic matter, which makes up 60% of the sludge, could be beneficiated by separating the fibres and converting these into nanocrystalline cellulose, as well as via microbial processing to produce polymer plastics.

Describing the forestry industry as a mature one that was controlled by “bean counters” and “low on innovation”, Sithole noted that the industry was in decline leading to job losses and mill closures.

Because its existing products were largely commodities, there was significant downward pressure on earnings. He said that diversification would enable the sector to produce and benefit from the production of higher value materials many of which were currently imported into the country at significant expense.

Examples are hemicellulose sugars, which are lost in the chemical pulping of wood as they are not required for pulp and paper making. Technologies developed by the CSIR enable these sugars to be extracted from waste sawdust and converted into xylitol, a low calorie sweetener that is currently imported at a cost of R150/kg.

The CSIR is also developing methods to extract pine oils from pine sawdust which has a number of uses in industrial and household cleaning products, disinfectants, solvents and medical products.

Sithole said that the CSIR was already working with small, medium-sized and microenterprises (SMMEs) for uptake of these technologies.

Often a lack of large scale prototyping and pre-commercial manufacturing infrastructure, equipment and expertise act as a barrier to smaller enterprises wishing to operate within the bio-manufacturing industry.

“The BIDF is accessible to large industry and SMMEs for their research and development, analytical and pilot scale testing, evaluation, processing and development of technologies for processing biomass. Some of the equipment at the BIDF is unique in South Africa. The facility is home to highly-skilled chemists, engineers and biologists who are well-versed in technologies for beneficiation and valorisation of biomass,” he said.

Sithole added that one of the biggest opportunities was the production of cellulose nanocrystals, which helped create strong composite materials.

These were currently produced by large industries that chemically dissolved wood pulp to produce cellulose. However, this expensive process had a yield of just 15%. Technology produced via the BIDF, which produces cellulose nanocrystals directly from wood – and from waste sawdust in particular – had a 49% yield.

He said the CSIR was working closely with industry partners to upscale production. If this was successful, it would put South Africa among the top ten producers of these valuable materials globally.

Sithole said that future applications and new products that could be produced from biomass were “mind boggling”. These could include road marking paints, tyres, plastics, adhesives, depilatory waxes, chewing gum, beverages and more.

He said that beneficiation of biomass waste could also include the processing of chicken feathers.  Feathers are made up of 91% keratin protein, which could be used for high-value materials that were potentially more lucrative than poultry meat. However, just a small portion of waste chicken feathers are used in the production of animal feed. Most of the five-million tons of feathers produced by South Africa’s poultry sector were burned or landfilled.

Kubayi-Ngubane, Sithole and Jane Molony, executive director of the Pulp and Paper Manufacturing Association of South Africa, all called for support and partnerships from the private sector to realise the full economic potential that could be unlocked by the BIDF.

Kubayi-Ngubane said the facility was the third Industry Innovation Partnership Fund initiative to be launched by her department and the CSIR.