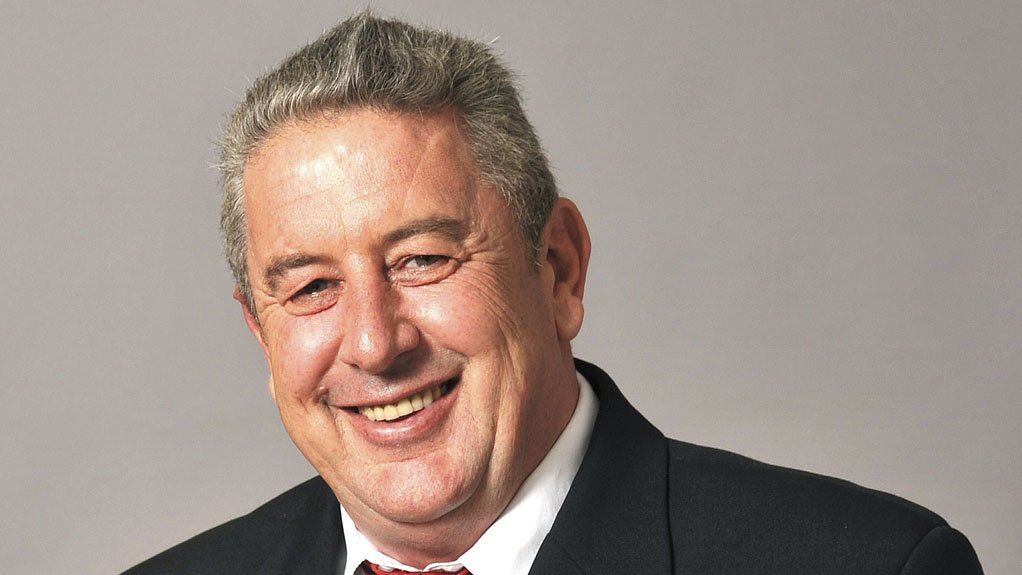 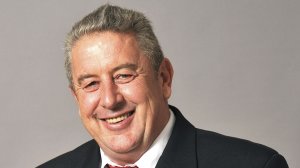 Chryso CEO Norman Seymore tells Engineering News that South Africa has been facing a weakening currency over the past few years, which has put pressure on a number of Chryso products, as many of these are imported. To circumvent this, the company initiated an investment in 2015 to produce the polymers for the raw materials it uses in its local products, which was manifested in the construction of a new plant that began operating in 2016.

Further, Chryso has rolled out three concrete laboratories in Durban, Port Elizabeth and Cape Town to assist customers with the application of company products.

The company relied on imported concentrates for concrete, which it would then blend locally, but the new facility now allows for local manufacturing, offering benefits to customers, Seymore says.

He further points out that Chryso’s cement and concrete products are technical in nature, and not commodities. This is evident in the many variables to consider in the production of these products, such as different aggregates and areas of application, which require that concrete mix designs and concrete admixtures (chemicals added to concretes at the mixing stage to modify some of the properties of the mix) be suited to local conditions.

“It is, therefore, imperative that the company has the necessary facilities to test customers’ materials to offer the best, most suitable solution,” Seymore says, adding that this is being facilitated through the new centre.

He also highlights that, previously, Chryso’s technicians worked remotely or in different facilities, but now all 15 will be housed at the new centre. This will combine their skills under one roof for development work on repair materials, grouts, all cementitious systems and cement testing. In this way, the new centre will allow for a knowledge-sharing base to communicate knowledge and experience easily while evaluating different aspects of concrete.

Specialised construction products supplier a.b.e Construction Chemicals – a subsidiary of Chryso – has a development facility laboratory on its premises in Boksburg, Johannesburg, for all cementitious matters. Seymore indicates that staff from this laboratory form part of the group of technicians that will be moving to the new facility.

Chryso Southern Africa is part of Chryso Group, which is headquartered in France, where the group’s main laboratory is also located. The new Jet Park facility is Chryso’s biggest centre of operation in South Africa.

While the laboratory has not yet been officially opened, Seymore says it is already operational. The official opening will be held within the next few months.

Chryso has been in South Africa for more than 20 years. Seymore avers that, in line with the company’s tagline, ‘Innovation is our chemistry’, the company invests up to 4% of its yearly revenue in research and development (R&D).

The global company launches about 30 new products each year, with these new technologies having to be adapted regionally to suit local conditions. Seymore says the new facility allows for this adaptation to facilitate introduction into the local market.

He explains that these new products are the continual evolution of improvements on existing products. The company has been successfully marketing such products in South Africa – some since the inception of the company in the country – and the characteristics, technology or performance of these products improve every year.

Moreover, he says, current achievements in terms of how high skyscrapers can reach, the speed of construction and ease of concrete placement are initiatives that are facilitated by these continual improvements.

Chryso enjoys a dominant position in the South African market and it has been involved in supplying cement and concrete products for some of the country’s major infrastructure projects, such as the Gautrain, the Nelson Mandela bridge, the Durban port upgrade and the Cape Town Waterfront development, Seymore explains.

The company is supplying the Fourways Mall upgrade project, the pedestrian bridge construction between Alexandra and Sandton, all in Gauteng, and the Saldanha Bay upgrade, in the Western Cape, with cement and concrete products.

Moreover, he notes that the company has a notable presence in mining operations, specifically in underground construction. He cites the scenario of an operation mining up to a distance of 4 km underground as an example. In this instance, concrete needs to be manufactured on the surface and transported below surface at depth, and horizontally once there. This situation is further complicated by the concrete having to remain fluid and workable from when it is mixed to when it is placed, and then having to set immediately once applied.

Seymore says this is facilitated through the use of chemical additives, which create workability for ease of transport and then accelerate the setting and final stages of the concrete. Chryso has also worked on gold, platinum and diamond mining operations.