New report outlines a path to reduce ocean plastic by 2025 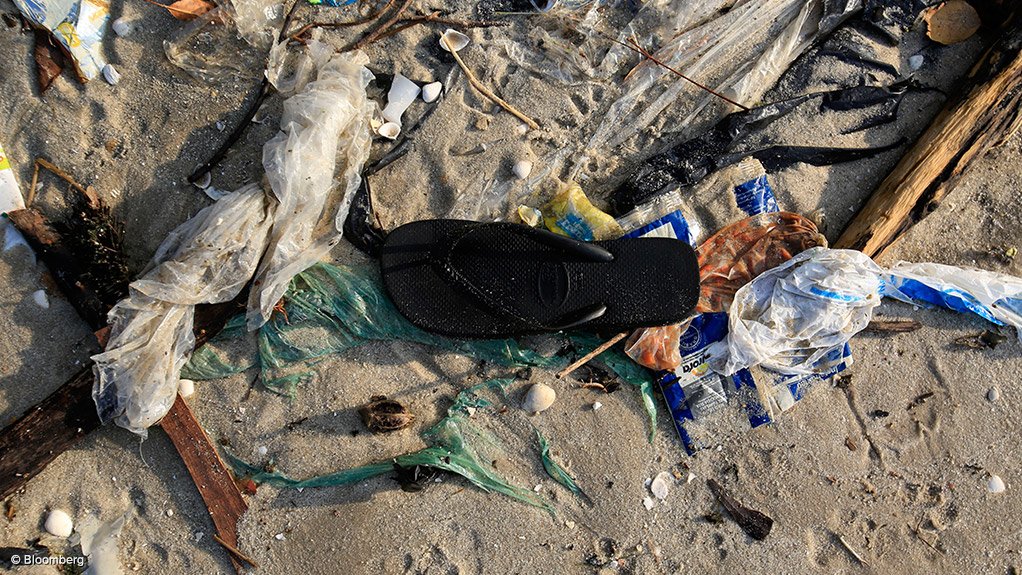 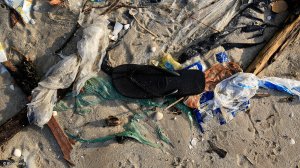 The report underscores the important role of industry in driving the solutions and catalysing public and private investment to solve the problem of ocean plastic leakage.

“Today’s report outlines, for the first time, a specific path forward for the reduction, and ultimate elimination, of plastic waste in the oceans. The report’s findings confirm what many have long thought – that ocean plastic solutions actually begin on land. It will take a coordinated effort from industry, nongovernmental organisations (NGOs) and governments to solve this growing economic and environmental problem,” Ocean Conservancy CEO Andreas Merkl says.

The report was facilitated by the Trash-Free Seas Alliance initiative, which was launched by Ocean Conservancy in 2012. The report was initiated in an effort to unite industry, science and conservation leaders who share a common goal for a healthy ocean, free of trash.

The report was made possible through the support of numerous partners, including the Recycling and Economic Development Initiative of South Africa (Redisa), multinational chemicals corporation Dow Chemical Company, American multinational beverage corporation The Coca-Cola Company, industry trade association for US chemicals companies the American Chemistry Council and wildlife NGO World Wildlife Fund for Nature, as well as several private funders.

“Redisa is pleased to have contributed to the report. Within two years, we have seen the benefits of public–private collaboration in terms of environmental remediation and alleviating socioeconomic challenges,” says Redisa CEO Hermann Erdmann.

This type of collaboration was implemented in the tyre industry through the Integrated Industry Waste Tyre Management Plan, which has, in two years, resulted in over 146 269 t of waste tyres collected, 2 600 new jobs, and the development of over 200 small, medium-sized and microenterprises.

“This success is an example of what is possible when a circular economy approach is implemented – one where nothing goes to waste,” adds Erdmann, further noting the importance of reducing the amount of waste that ends up in landfills and oceans.

Meanwhile, Ocean Conservancy notes that eight-million tons of plastic products leak into the world’s oceans every year – and these amounts continue to grow.

The company states that, without concerted global action, there could be one ton of plastic for every three tons of fish by 2025, leading to massive environmental, economic and health issues, with at least 80% of ocean plastic originating from land-based sources.

The report’s findings propose a four-point solution to cutting leakage by 45% in the next ten years, dramatically reducing ocean plastic waste by 2025, with the ultimate goal of eradicating the issue by 2035. The report estimates that the total cost for implementing these solutions could be contained at $5-billion a year, with significant returns for the global economy.

The report further underscores that the next ten years will be critical to effectively solving the problem of ocean plastic – a problem that is not just local, but global in nature. To achieve success, ‘Stemming the Tide’ calls for a concerted global response, driven by an international coalition of companies, governments and NGOs that will catalyse commitments from political leadership, provide local proofs of concept, provide waste management technology support and prioritise the ocean plastic waste issue as part of the global policy agenda on oceans and the environment.