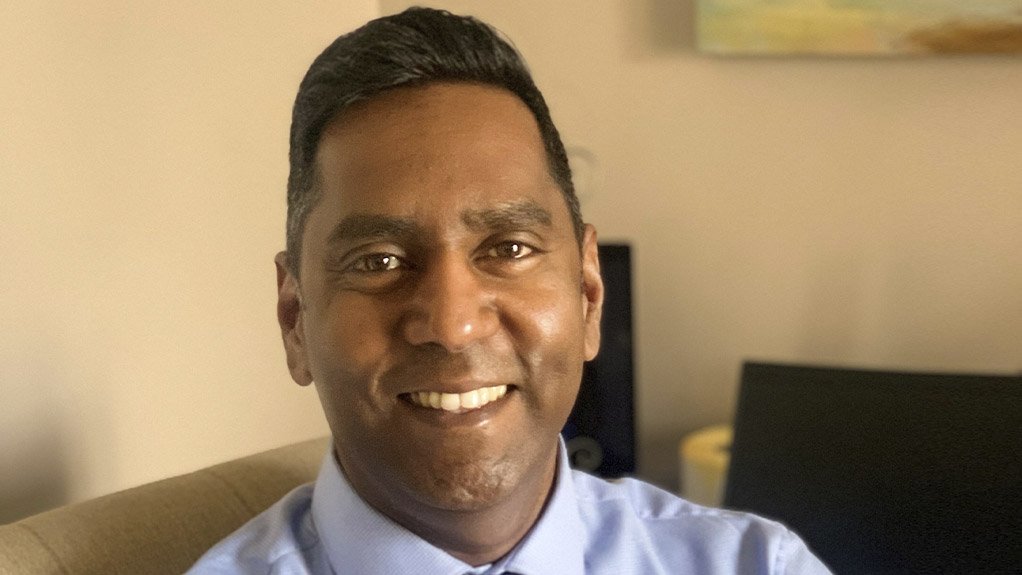 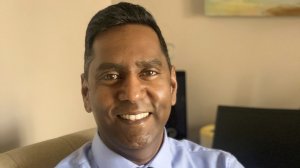 The South African road infrastructure and construction industry can learn from international markets and apply several key lessons on its journey to achieving the goal of net zero, ensuring a balance between emissions produced and the amount removed from the atmosphere, says consulting engineers WSP in Africa highways, intelligent transportation systems and rail director Marshall Muthen.

The first, he says, is the principle of implementing a ‘polluter pays’ strategy, where large industries and corporates will effectively be exposed to risk, based on their emission profiles.

“This will come in various forms, such as taxation, and difficulty in obtaining finance for capital investments in road construction.”

In terms of attaining the net-zero goal, the polluter pays and other financial penalties are going to drive the net-zero goal. Such penalties will also affect the way roads are constructed and funded, which will be based on emission profiles to ensure that emission and pollution targets are met.

Currently, the asphalt used for the surfacing of roads locally comprises 20% to 25% recycled materials, he adds.

However, new materials can replace traditional carbon intense materials, as asphalt can be replaced with polymers, which can be natural or synthetic, recycled plastics or rubber from recycled tyres.

“Cement can be replaced with pulverised fuel ash, ground-granulated blast-furnace slag or silica fume, which are all used regularly in cement replacement blends,” adds Muthen.

He adds that steel could also be replaced with fibre-reinforced plastic or polymer, with carbon fibre also having been used in road construction projects.

Muthen highlights that there are also numerous initiatives for alternative construction materials, with many in development and trial phases.

“The main idea is to reduce the dependency on traditional materials, such as concrete, which has a high carbon footprint, and non- renewables, such as bitumen,” he explains.

Another aspect to consider is that what is deemed waste in some industries is considered ‘gold’ to another.

For example, slags as by-products from power plants and mining operations can be incorporated into concrete and asphalt materials for construction, suggests Muthen.

Research is also being done on using innovative technology to replace traditional materials with alternative materials, such as sea-crete, which is a technology using electricity and seawater to generate limestone-like construction elements. This, according to Muthen, is similar to concrete elements.

“For example, a brick-shaped element could be formed from seawater and electricity. The technology, however, is limited, and is not yet viable for large-scale construction,” he adds.

Muthen, therefore, emphasises the need for research and new materials or new technologies to reduce the dependency on non- renewables and natural materials with a high carbon footprint to contribute to the net zero goal.

Muthen believes that South Africa can futureproof the road network infrastructure and its construction by taking digital roads into consideration to achieve the net zero goals and implement digital technologies.

Using these digital technologies allows for many efficiencies to be introduced into the lifecycle of road infrastructure, from planning and operation to maintenance.

“It includes starting in the planning and design phase of road infrastructure and using digital methods to reduce the cost and time of delivery, not to mention the savings in traditional design production, such as travel and printing,” highlights Muthen.

These digital models allow for not only mechanisation and robotics fabrication methods to be implemented, but also cost and time savings, adds Muthen.

The updated digital models are then used by the road operators and road authority in asset management tools to manage the infrastructure, allowing for efficiencies in maintenance, congestion management and incident management.

All these aspects lead to production and resource efficiencies in the lifecycle of road infrastructure, which, in turn, reduces the carbon footprint, concludes Muthen.