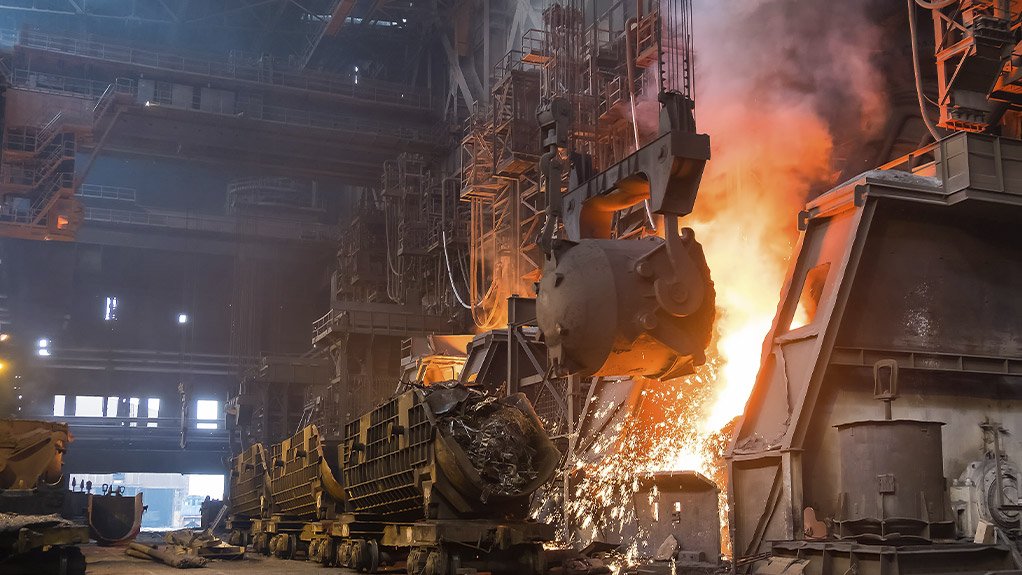 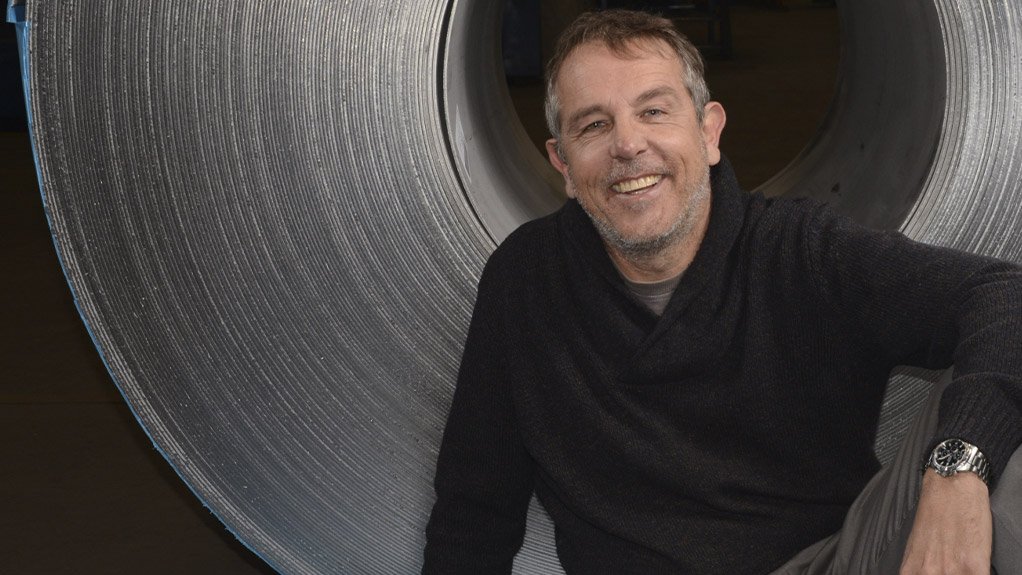 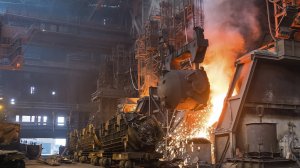 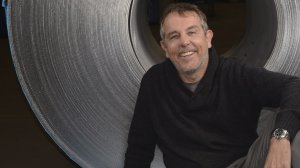 The Southern Africa Stainless Steel Development Association (Sassda) is at a turning point in its history as it gears up for the future with the introduction of a new tiered membership model that will launch in March 2020, says Sassda acting executive director Michel Basson.

As opposed to a standard flat-rate-type membership fee, which Sassda’s members had paid every year since the early seventies, the new structure offers a set of highly competitive membership packages, in terms of cost and, most importantly, inherent added value.

This means that membership is tailor-made for the specific requirements of each member and packed with the support and services required to grow the client’s business. The new membership fee structure is based on the member’s level of activity in the stainless steel industry. In most cases, this is based on the number of employees involved in the direct conversion of stainless steel and even ‘entry’ level membership holds the core services and added value synonymous with Sassda’s new approach. Sassda now offers a tangible value proposal to members and members will be able to not only get tangible value for the membership fee, but will be able to generate even more value through active participation in Sassda initiatives.

Basson asserts that being a Sassda member automatically offers the benefit of proven technical support and advice as well as access to world-class training. Sassda helps clients market their business, while effectively lobbying and promoting export potential, essentially increasing the client’s influence and networking opportunities.

“The new membership model follows months of researching and benchmarking the new membership packages against the best in the world to come up with a set of options that are in touch and in tune with local business needs. Membership will be very similar to that of the Australian association with a proven track record of effectively serving the industry for more than a decade,” highlights Basson.

He adds that, for its members to be fully informed of the new developments, staff are currently travelling across South Africa, conducting face-to-face meetings with each member company to inform them of Sassda’s vision for 2020.

Moreover, Basson says it is Sassda’s goal to continue developing the local industry by assisting it in converting more stainless steel tonnage into world-class products.

“This, in turn, will stimulate technology use, people development and job creation,” he adds.

The South African stainless steel industry has aligned itself with the notion of Industry 4.0 and understands that local manufacturers need to be at the forefront of any developments, Basson points out.

“This can only help South Africa to remain globally competitive, which is a drive that has become increasingly important amid a stagnating South African market.”

Moreover, it is critical to find alternative markets for organisational growth.

Basson asserts that, in years past, many companies conducted manual operations in their production departments. This has changed to outsourcing specialised services such as laser or high-definition plasma cutting and other highly technical operations.

Currently, many companies regard activities such as computer numerical control cutting and bending, even robotic welding, as a commodity, with most competitive workshops now equipped with these technologies.

“It is believed that this will now be followed by a wave of higher skill level training, since adding this type of technology to production facilities creates a requirement for new positions, such as operators and programmers.”

Basson points out that job creation and training are a couple of the many challenges that the stainless steel industry faces. Other challenges include the industry’s heavy reliance on continuous and affordable energy and growing more competitive in a global market. Sassda assists in mitigating these challenges by making industry- and market-related intelligence available, assisting members through training and technical support and continuously lobbying government in this regard.

In the past year, Sassda has worked on the Steel Master Plan initiative with the Department of Trade, Industry and Competition (DTIC), as well as other relevant government departments.

Following a meeting with Trade and Industry Minister Ebrahim Patel in August, an industry input document was submitted to the Minister last month, addressing the needs of the industry, as well as suggestions on the best way forward.

Subsequently, Patel noted at the fifth Southern African Steel and Engineering Indaba, at the Industrial Development Corporation Conference Centre in Sandton, held on September 12 and 13, that all submissions to the DTIC were being scrutinised and that a plan of action would be released in the next couple of months.

In the document, Sassda conveys its hopes to open communications with various African countries, including Kenya, Tanzania, Zambia and Mozambique, to extend outward-bound trade channels.

Sassda has historically found that the outward-bound trade missions – together with the DTIC’s support and endorsement – are the most effective way of obtaining business leads and enquiries.

Basson notes that the National Pavilion in Kitwe, Zambia – where Sassda has made significant inroads in building relationships with business in the area and government bodies – has requested that Sassda offer some of its training courses and other technical services in Zambia.

“In future, we would like to expand our network into other African countries in a similar vein.”

Sassda has had a very good working relationship with the Department of Trade and Industry – developed through years of interaction – which it continues to strengthen now that the department has morphed into the DTIC, and believes that its constructive participation in government initiatives contributes to the wellbeing of the stainless steel industry, Basson concludes.