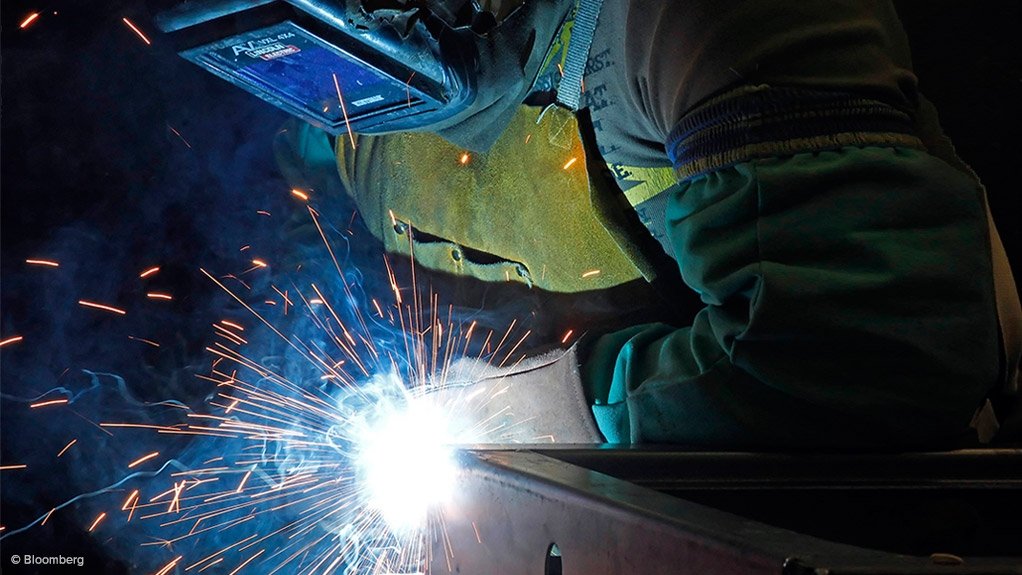 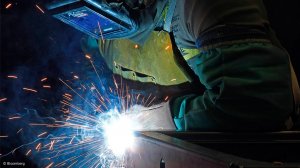 Photo by Bloomberg
WELDING QUALIFICATION Fabrinox has been awarded EN 15085 certification, which enables the company to work on railway projects

Metal fabricator Fabrinox was EN 15085- certified last month. This enables the company to work on rail infrastructure projects in South Africa, the rest of Africa and European Union (EU) countries.

Fabrinox MD André Visser says that, before the certification, the company was limited to working on manufactured components for the railways sector. The company can now also perform welded constructions and use more of its skills and value-add processes in the sector.

The certification has been effective in all railway work done in the EU since April 2008 and it regulates the welding management system of all manufacturers in the rail industry in the EU and South Africa.

Visser explains that, as the EN 15085 certification is a European standard, a different approach is followed – for example, during welding procedures and when specifying welding symbols on drawings – compared with the American Society of Mechanical Engineers and the American Welding Society. However, he adds that the outcome is the same.

The certification complements the company’s current International Institute of Welding ISO 3834 certification, which certifies that a welder and manufacturer can provide high-quality welding. Visser points out that most of the requirements and qualifications needed by Fabrinox were in place when the company applied for the EN 15085 certification in May.

“When Fabrinox started investigating the application process and the requirements of certification, there was nobody to assist us in South Africa at that stage,” he states.

Fabrinox was referred to State-owned freight utility Transnet and the Independent Communications Authority of South Africa for assistance in securing the EN 15085 certification. He says Fabrinox approached international Germany-based services company TüV Rheinland to complete an audit to ensure that all the requirements necessary for certification were in place.

He explains that future certifications that Fabrinox will be pursuing will have a strong link to the green industry. Fabrinox hopes to expand further into Africa by partnering with multinational companies that share the same goal.

Fabrinox is currently active in South America, Sudan, Japan, Bulgaria and parts of of Africa, with a service offering that includes installing and working with components and subassemblies, as well as managing projects.