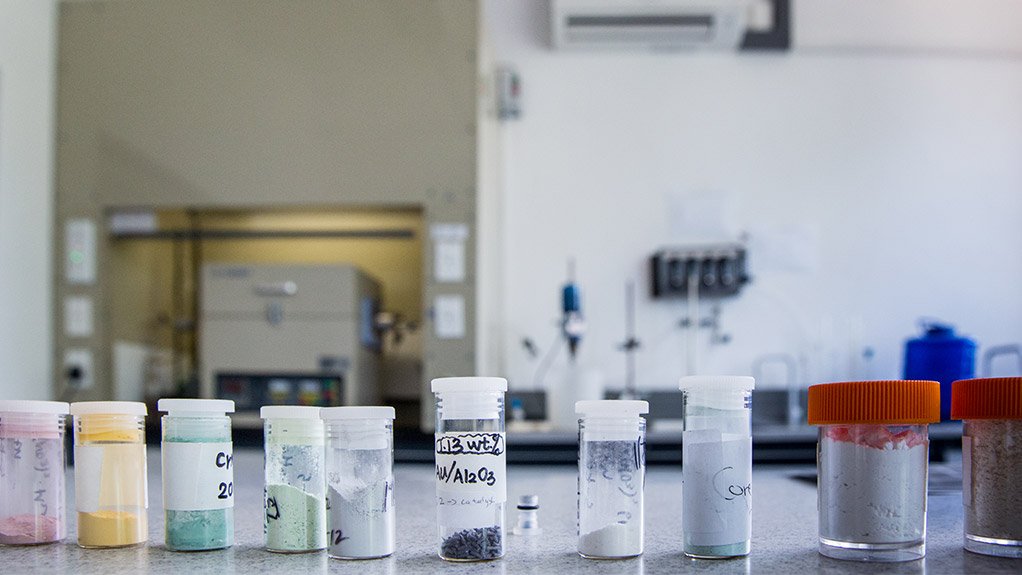 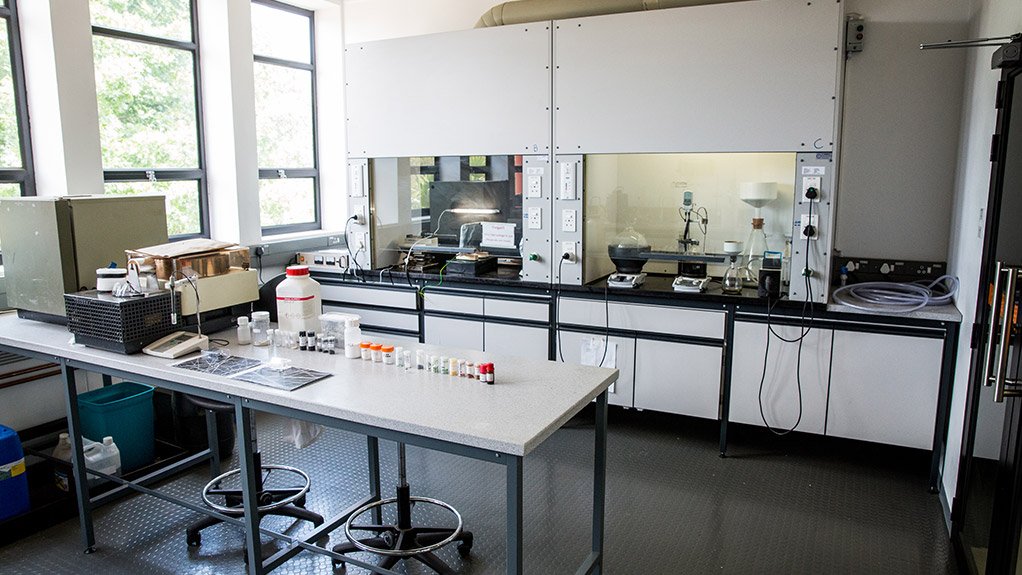 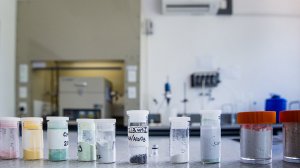 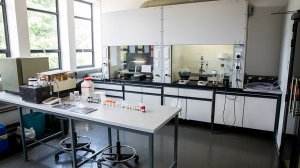 The facility would be jointly used by HySA Infrastructure and the CSIR’s batteries research group to conduct research aimed at developing novel materials to meet challenging hydrogen and energy storage requirements.

“There are boundless opportunities for hydrogen as a fuel in environmental management and mineral resource beneficiation in South Africa through fuel cell deployment and advanced manufacturing,” HySA Infrastructure director Dr Dmitri Bessarabov said at the lauch of the facility.

He explained that fuel cells using PGM catalysts, used hydrogen as a fuel, resulting in little or no polluting emissions as chemical energy was converted into electrical energy.

However, the challenge was to develop the infrastructure to produce, store and make hydrogen available for these applications in addition to getting cheaper replacement catalysts.

Bessarabov told Engineering News Online that the facility located at the CSIR would conduct its research in collaboration with the other HySA Infrastructure research centre located at the North West University (NWU).

He explained that HySA Infastructure had two key programmes designated by the Department of Science and Technology (DST) namely KP4 and KP5.

He said the newly opended facility was, therefore, dedicated to benchmarking research in terms of hydrogen storage materials.

This process had already started with some outputs having been received.

Going forward, the facility would also aim to develop new materials for hydrogen storage, while also investigating ways in which storage materials could be adapted for commercial applications.

To achieve this, the HySA Infrastructure facility at the CSIR included laboratories dedicated to materials synthesis, equipped with specialised fume-hoods, and materials characterisation, equipped with an inert atmosphere glovebox with a built-in vacuum oven, a surface area and a porosity analyser with a cryostat and a pycnometer.

The facility also included a performance testing laboratory with a pressure-composition-temperature gas analyser, an in-house designed and built Sieverts-type apparatus and a centrifugal granulator.

The laboratories would also be further equipped with additional state-of-the-art analytical instrumentation in due course.

Further, the facility would also, through the CSIR batteries group, focus on the development of lithium-ion batteries for stationary and mobile applications.

Speaking at the launch, CSIR energy materials manager Dr Mkhulu Mathe noted that the key mission of the battery programme was to enable the local manufacturing of lithium-ion batteries through the development of a pilot-scale battery cell manufacturing operation based on South African materials.

Also speaking at the launch, DST deputy director-general Imraan Patel noted that this facility formed a part of a larger DST programme in light of its National Hydrogen and Fuel Cell Technologies Research, Development and Innovation Strategy, with about R500-million having been invested over a number of years.

He stated that the centres of competence established under the HySA strategy would prepare South Africa to become a significant supplier of material, components, products and subsystems for hydrogen-related applications.

“These interventions are part of our objectives to establish competence in the areas of PGMs catalysts, hydrogen production, storage and delivery, as well as systems analysis, integration and validation of hydrogen fuel cell systems, and then, building on global knowledge to leapfrog existing technology for niche applications to address regional developmental challenges,” he concluded.