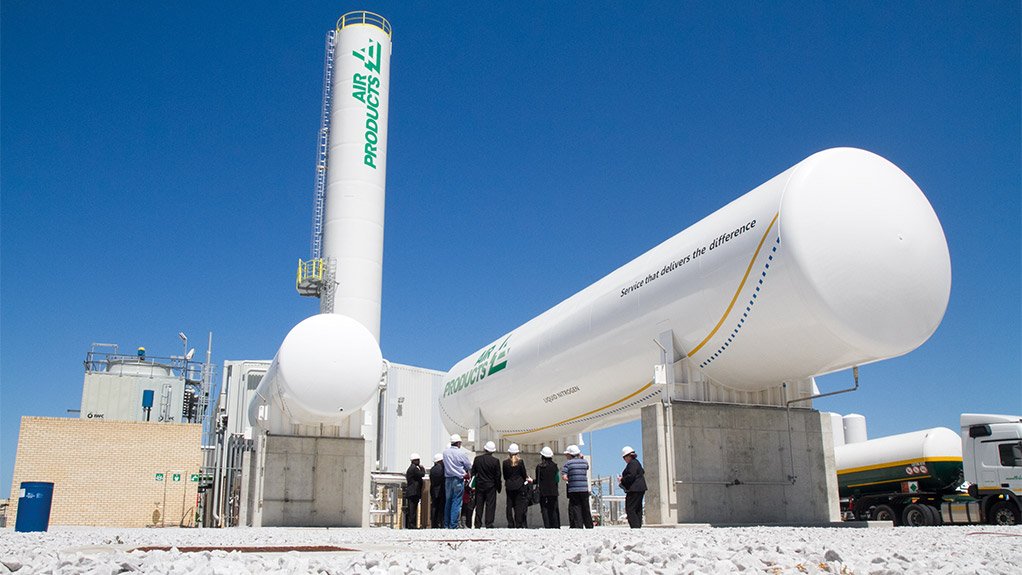 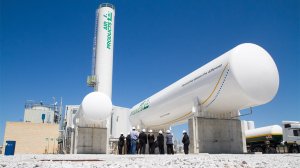 Air Products announced last month that its SmartFuel hydrogen dispenser will be supplied for the project for fuelling the hydrogen fuel cell-powered vehicles. The fuelling station is expected to be one of the largest in China in terms of fuelling capacity when it becomes operational in mid-2018.

With assets exceeding $270-billion, China Energy has set a number of world records, including being the largest producer of coal, thermal power, renewable energy, and coal-to-oil and coal chemical products. Clean energy, including hydrogen, is a key focus of the group.

“We are excited about the agreement with Shenhua New Energy, which is the latest fruit of our joint efforts to develop China’s hydrogen energy market. We look forward to further expanding our cooperation in hydrogen energy in the future.”

Air Products has participated in several of China’s demonstration projects, such as powering the official shuttle buses for the 2008 Beijing Olympic Games, 2010 Asian Games and 2011 Shenzhen Universiade. The hydrogen fuelling station in Beijing has continued to serve local vehicles since the events concluded.

As part of its efforts to support China’s hydrogen energy industry, Air Products also announced it has joined the National Alliance of Hydrogen and Fuel Cell organisation, which was co-initiated by China Energy and officially established in Beijing in February. The alliance is a government-backed national platform to develop the hydrogen and fuel cell industry by consolidating resources and innovative technologies from key industry players and institutes. It also serves as a think-tank that formulates the national hydrogen energy strategy and development roadmap.

As a key member in the alliance, Air Products will leverage its leading expertise in hydrogen production, storage, transportation and dispensing infrastructure to support the hydrogen energy blueprint outlined in China’s thirteenth Five-Year Plan.

As the leading global supplier of hydrogen to refineries to assist in producing cleaner burning transportation fuels, Air Products has rich experience in the hydrogen fuelling industry. The company has been involved in over 200 hydrogen fuelling projects in over 20 countries. Cars, trucks, vans, buses, scooters, forklifts, locomotives, planes, cell towers, materials handling equipment, and even submarines have been fuelled using Air Products’ technologies.

Air Products has more than 60 years of hydrogen experience and an extensive patent portfolio with over 50 patents in hydrogen dispensing technology. It provides liquid and gaseous hydrogen and a variety of enabling devices and protocols for fuel dispensing at varied pressures. Hydrogen for these stations can be delivered to a site by truck or pipeline, produced by natural gas reformation, biomass conversion, or by electrolysis, including electrolysis that is solar and wind driven.