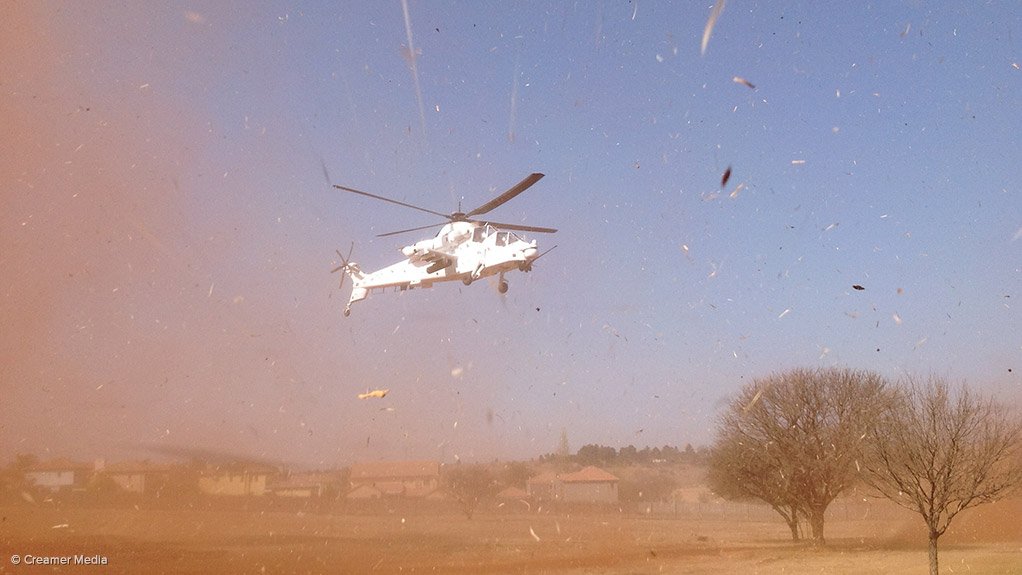 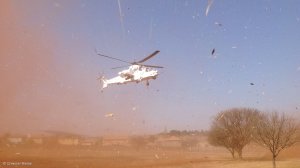 The country's State-owned defence industrial group Denel hopes that the Department of Defence and the South African National Defence Force will give a favourable response to the proposed "future roadmap" for Denel's Rooivalk attack helicopter. This was stated by group CEO Riaz Saloojee at a media briefing on Thursday.

He highlighted that the Rooivalk (which translates into English as Kestrel) had enjoyed great operational success in combat operations in the Democratic Republic of the Congo, where a detachment of South African Air Force (SAAF) had served as part of the United Nations forces. Saloojee pointed out that the SAAF Rooivalks had played a decisive role in defeating rebels in that country.

Currently, 11 Rooivalks are in operational service with the SAAF, with 16 Squadron; a twelfth was written-off in an accident. Three prototypes were also built. The proposed roadmap would include both upgrading the existing helicopters and developing a new version.

"It's probably one of the two best attack helicopters in the world," he emphasised. "It does not make sense for us not to pursue a roadmap for this system going forward."

"It is a very credible attack helicopter. The Minister of Defence has been saying that we should nurture this, not only operationally but technologically." The existing aircraft are already quite old and need upgrading. The proposed Rooivalk Mark (Mk) 2 would effectively be a completely new attack helicopter, although it would be based on the existing machine, Saloojee explained.

A Rooivalk Mk 2 programme would require funding and the company hopes to have a response from the government within the next six months. "From a Denel point of view, we would be extremely pleased if they decided to develop the Rooivalk Mk 2."