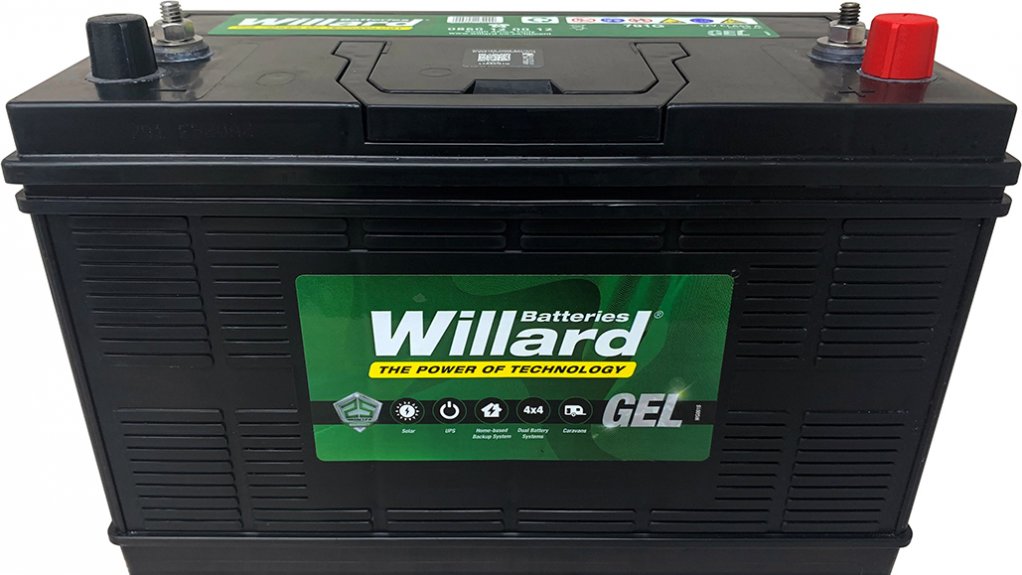 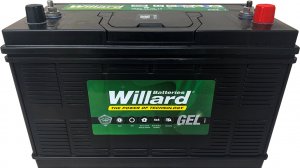 POSITIVE FEEDBACK AutoX launched its gel-based batteries for the local automotive industry at the end of last year, after the company received feedback from field trials

Following local automotive battery manufacturer AutoX’s 18-month research and development process at its manufacturing plant, in Port Elizabeth, the company launched its gel-based batteries for the local automotive industry at the end of last year.

Vehicles, from passenger cars to commercial vehicles, use lead-acid batteries, which are also known as flooded batteries because the electrolyte – the chemical that facilitates the production of the electrical current – is in a liquid state.

This is the reason why most car batteries eventually leak if they are turned upside down or if the battery case is damaged, says AutoX manufacturing and technical director Kelvin Naidoo.

“A gel-based lead-acid battery has the electrolyte immobilised in a gel, which is similar to the gels often used as drying agents and in baby nappies. Immobilising the acid in this way has several advantages. Like most good things, however, using gel-based batteries comes at a cost, and engineers have to balance this cost against the benefits.”

He adds that gel-based batteries perform better than lead-acid batteries, as the former are naturally spill-proof.

Gel-based batteries also perform better in certain applications, such as inverter applications used during load-shedding, when the battery needs to discharge for a long time and then recharge, or in a solar system in which the battery discharges at night and needs to recharge during the day.

“Modern lead-acid batteries can perform this type of cycle, but they won’t last. A gel-based battery can successfully perform these charging and discharging cycles by ensuring that the positive and negative plates in the battery are always balanced by something called ‘oxygen recombination’,” Naidoo elaborates.

By comparison, a lead-acid battery has the effect of constantly “washing” the active materials, consequently reducing its overall integrity.

However, gel-based batteries’ effectiveness in cycling applications also makes them perform poorly in traditional starting applications, such as switching on a vehicle’s ignition, where high currents are required for short periods, Naidoo emphasises.

He adds that one can still start a vehicle using a gel-based battery, but it would have to be a larger and more powerful battery.

The process of manufacturing the gel-based battery is also somewhat more complex than that of a lead-acid battery, increasing costs.

“The application should decide the choice of technology, and gel-based batteries offer a better solution for standby applications, such as inverters and solar backup,” Naidoo notes.

Moreover, he enthuses that leading up to the launch, some AutoX clients were selected for field trials to test gel-based battery. The company received positive feedback from clients, with the batteries meeting the theoretical design specifications during the trials.

The gel-based batteries can potentially be exported to various markets outside South Africa, Naidoo concludes.