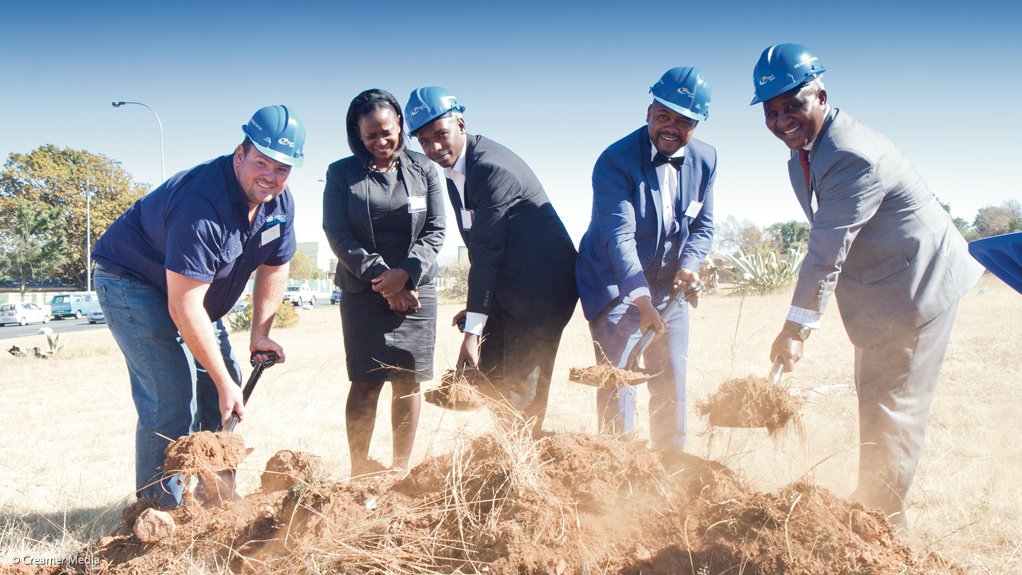 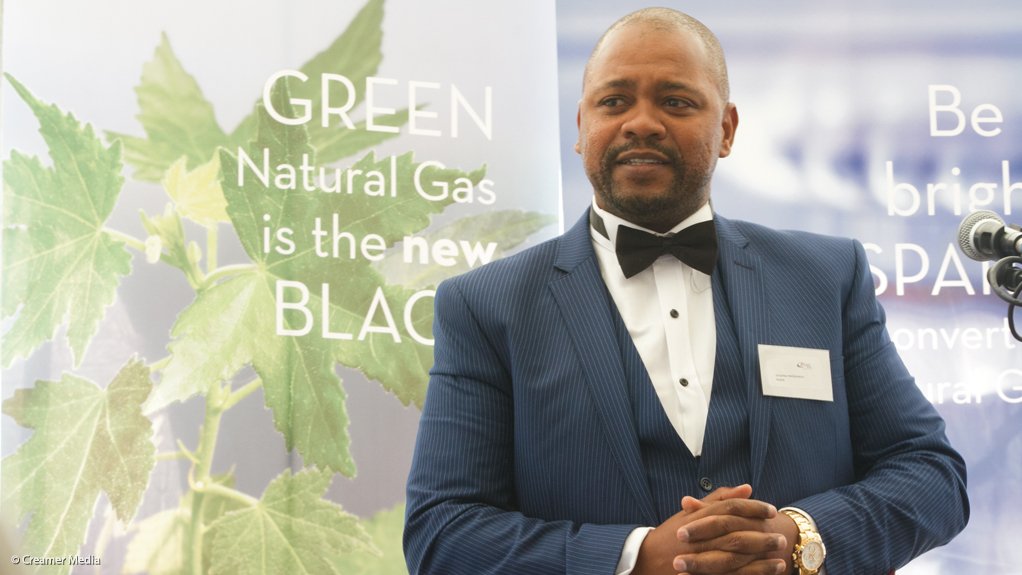 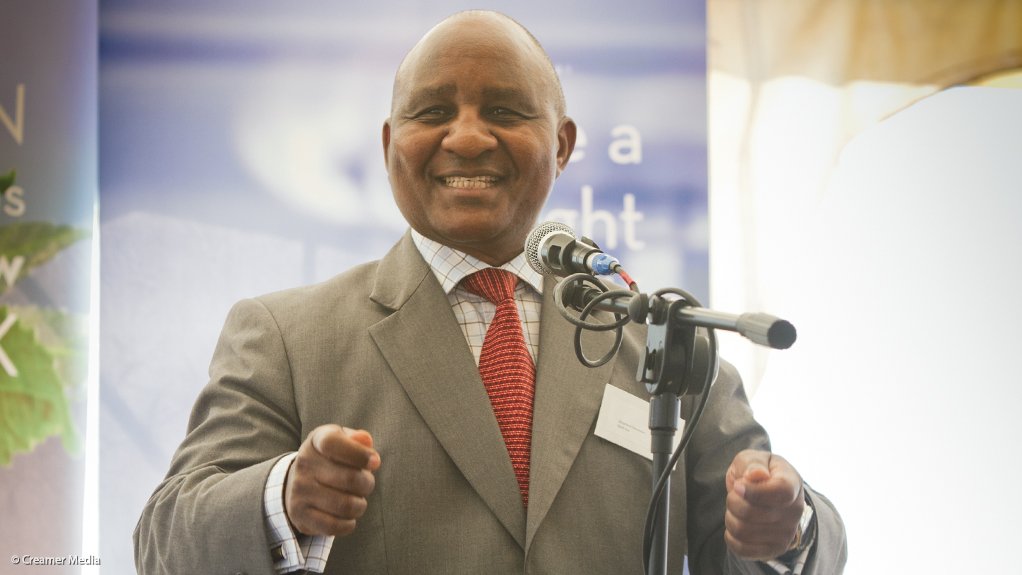 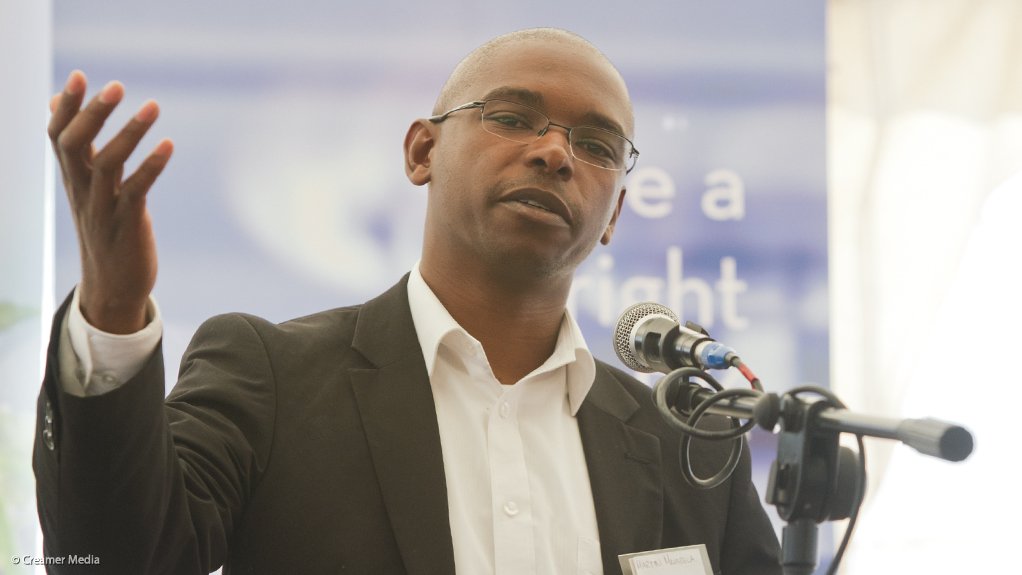 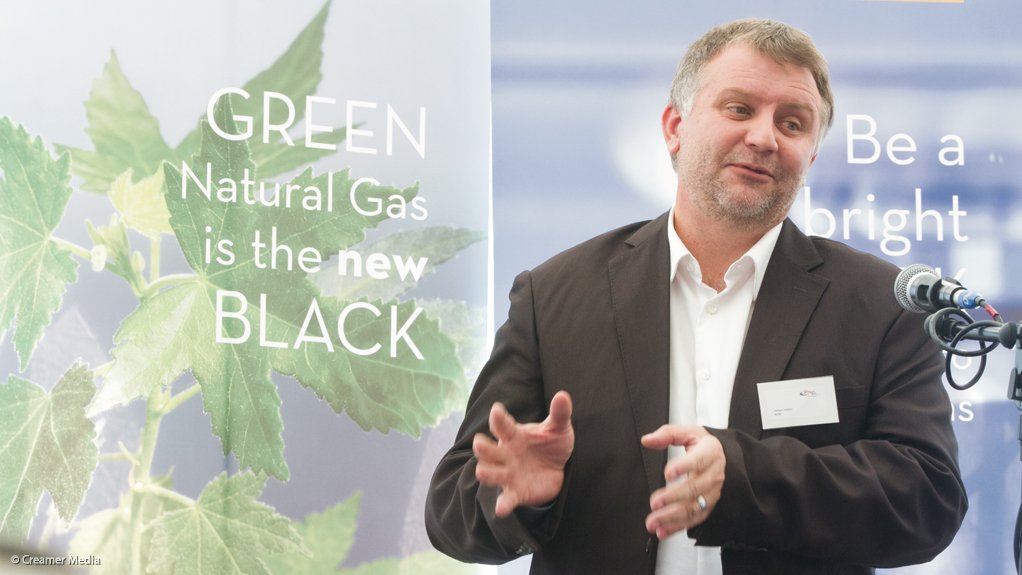 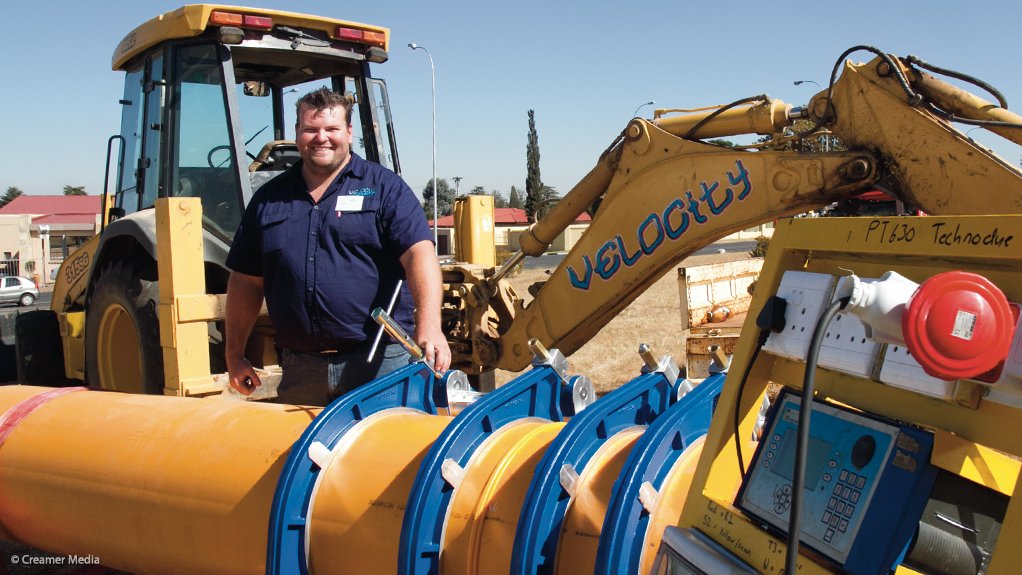 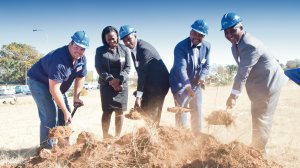 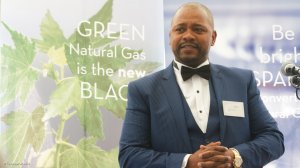 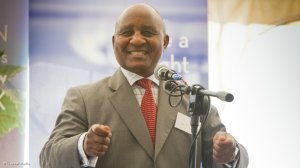 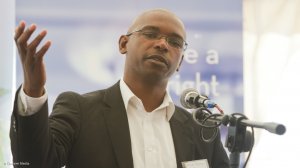 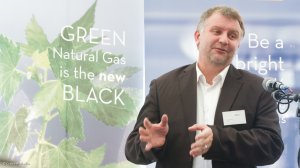 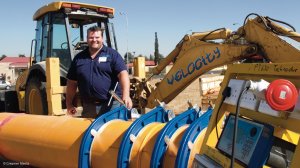 Natural gas reticulator Egoli Gas has formally initiated a network expansion on the west of Johannesburg, which will enable cellular group MTN to increase its power generation capacity from 2 MW currently to over 10 MW during 2015 and lay the basis for further gas-network expansions into areas such as Randburg and Sandton.

The company was previously owned by the City of Johannesburg, but was privatised in 2000 and is currently wholly owned by the black-owned energy group Reatile, which is the lead investor in the project with MTN acting as an anchor customer and co-investor.

Egoli Gas is currently supplying around 3.5-million gigajoules of gas year to 8 000 domestic, industrial and commercial consumers in Johannesburg through an aged 1 200 km network. However, it has a contract with Sasol to ramp up its yearly supply to 7-million gigajoules over the coming few years.

Orange in colour, the pipe itself is being supplied by Sangiopipe, of Cato Ridge, in KwaZulu-Natal, and will be installed by Velocity Construction between May and November.

The pipeline will connect to the Sasol facility at Saag road and will be buried 1.7 m below the surface of existing roads in the area before a logistically challenging crossing of the N1 motorway to the MTN Campus.

The company has aspirations to introduce gas into the energy mixes of both Randburg and Sandton, where it would like to replicate the anchor-customer model being pursued with MTN. It already has large offtake agreements with Absa and Standard Bank, which also operate power plants at some of their Johannesburg facilities.

MD Shepherd Shonhiwa says it is particularly keen to partner with the Gauteng province in its plan to convert its hospital boilers from coal to natural gas, with Charlotte Maxeke Hospital already firing its boilers with gas.

Gauteng Infrastructure Development Department deputy director-general Martin Mkhabela reports that the province hopes to convert 21 of the 77 boilers currently in use at provincial hospital during the current financial year. Where natural gas is not immediately available, the boilers will be temporarily fuelled using diesel. It is also aiming to install a R125-million pilot trigeneration plant at the Chris Hani Baragwanath Hospital, which, if successful, will open the way for similar investments at other Gauteng hospitals.

However, MTN’s power-generation ambitions are providing the initial expansion impetus with the company keen to improve self sufficiency, while reducing its exposure to future electricity tariff hikes.

Senior manager for technical infrastructure Willem Weber reports that the MTN board will soon consider a R320-million ‘quadgeneration’ investment plan. The idea behind the investment would not only be to bolster electricity generation, as well as heating and cooling capacity on the campus, but also enable the company to capture the carbon for conversion into commercially tradable carbon dioxide (CO2).

By producing CO2 for sale to industrial gas companies, MTN hopes to make commercial virtue out of what would otherwise be a carbon-tax threat.

“The idea is not only to avoid carbon tax, but also to create a new revenue stream,” Weber enthuses, adding that MTN is also hoping to convince City Power to enter into a power purchase agreement so that MTN can supply excess capacity into the city’s grid.

In total, MTN is looking to introduce 14 MW of gas-fired power generation capacity across its facilities in Gauteng, with the lion’s share being planned for its 14th Avenue head office.