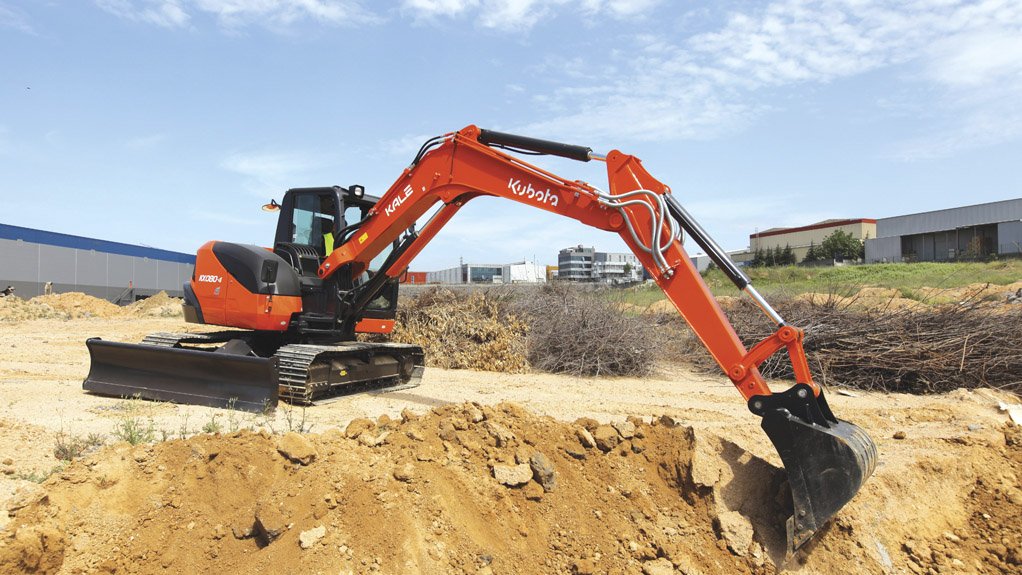 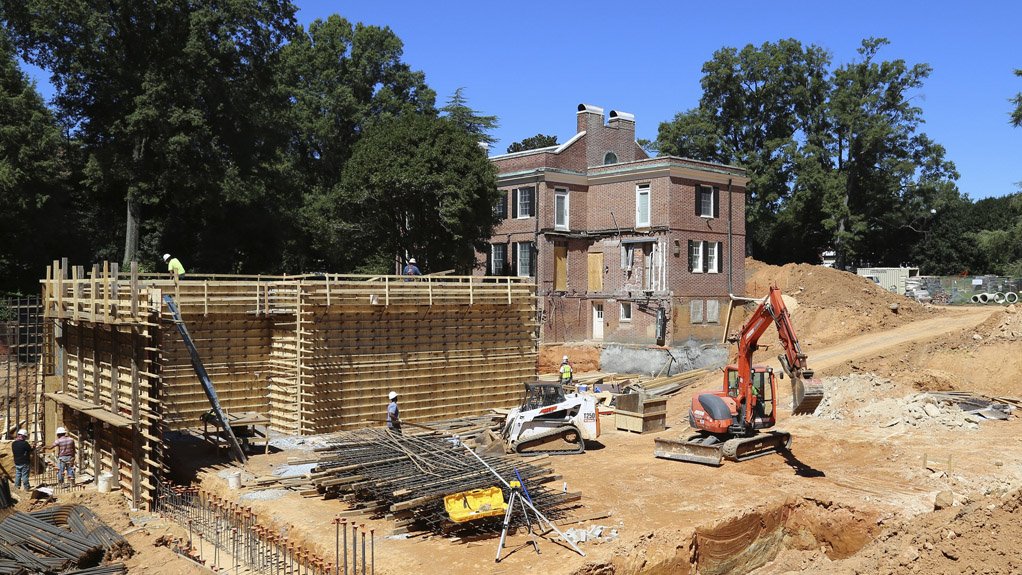 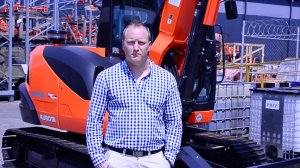 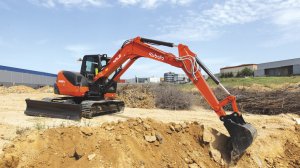 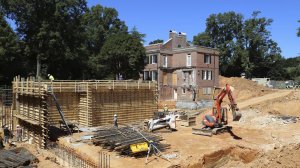 Smith Power Equipment GM Tom Bloom explains the advantages of using Kubota equipment. Camerawork: Victor Moolman. Editing: Lionel da Silva.
AUTO IDLE The KX080-3S has a function that allows it to idle automatically when not in use
CONSTRUCTION The machines provided by Smith Power Equipment can be used in a variety of construction projects

He explains that SPE continues, as an equipment supplier for the agricultural market, supplying tractors, tractor-loader-backhoes and Side-by-Sides.

The company entered the construction market in late 2014 and the KX080-3S is the largest compact excavator available from SPE.

Bloom points out that, in South Africa, the engine that the KX080-3S is fitted with complies with Tier III emissions regulations.

“The KX080-3S also has a unique function called ‘auto idle’, which offers a 10% fuel saving in that, if the excavator’s controls are not touched or used in four seconds, the machine will go into idle function, which decreases the revolutions of the excavator, thus saving money.”

Kubota is known in the industry for providing extremely fuel-efficient engines and, by supplying machines from Kubota, SPE with its dealers across the country can easily repair machines on site or acquire spare parts from Kubota, which means that SPE does not have to approach several vendors for spares. Moreover, SPE has a team of trained technicians that can be sent out to construction sites, mining sites or agricultural farms to service any excavators that have been supplied, with larger repair work being done at the SPE headquarters, in Johannesburg, or through a local dealer in the area.

“We have several excavators available, with more KX080-3S machines being delivered from Japan in a few weeks. “The machine will be available to countries throughout Southern Africa, with several clients in South Africa already showing interest in buying the excavator,” Bloom says.

SPE is a division of Smith Mining Equipment, which has been distributing, repairing and servicing specialist machinery and off-road vehicles, as well as doing turf maintenance in South Africa since the 1990s.

The company acquired the rights to distribute equipment from golf maintenance machinery supplier The Toro Company of Minneapolis, in the US, in 1991 and later acquired the distribution rights of quads and personal water craft supplier Polaris, also of the US.

The Polaris distribution division of SPE was established to market and support the sales of Polaris quads and personal water craft. The company expanded the division to form the ATV division in 2002, when it acquired the distribution rights of machine producer Linhai Power Machinery Group, of Shanghai, China, for Linhai ATVs, scooters and generators.

SPE expanded further in 2000 when it acquired the sole distribution rights of the Kubota Corporation of Osaka, Japan, which manufactures the world-leading brand of small tractors, diesel engines and mowers.

This division expanded in 2006 with the addition of generator producer Kipor’s silent and ultrasilent diesel generators, petrol generators and engines, as well as light towers. Kipor is well established as a global leader in the generator market and its products are being sold in more than 130 countries worldwide, with SPE currently the largest importer of Kipor products in South Africa.