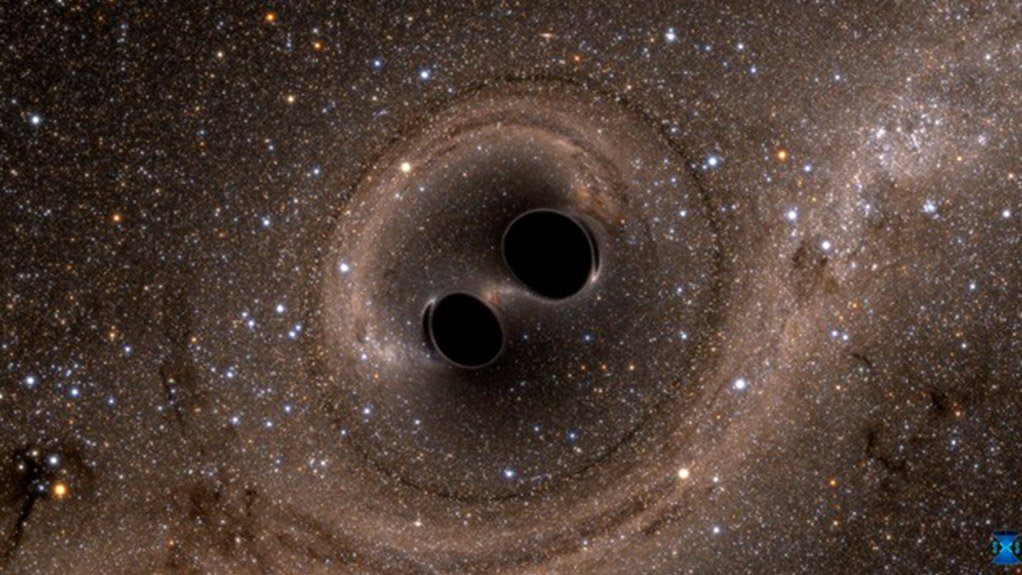 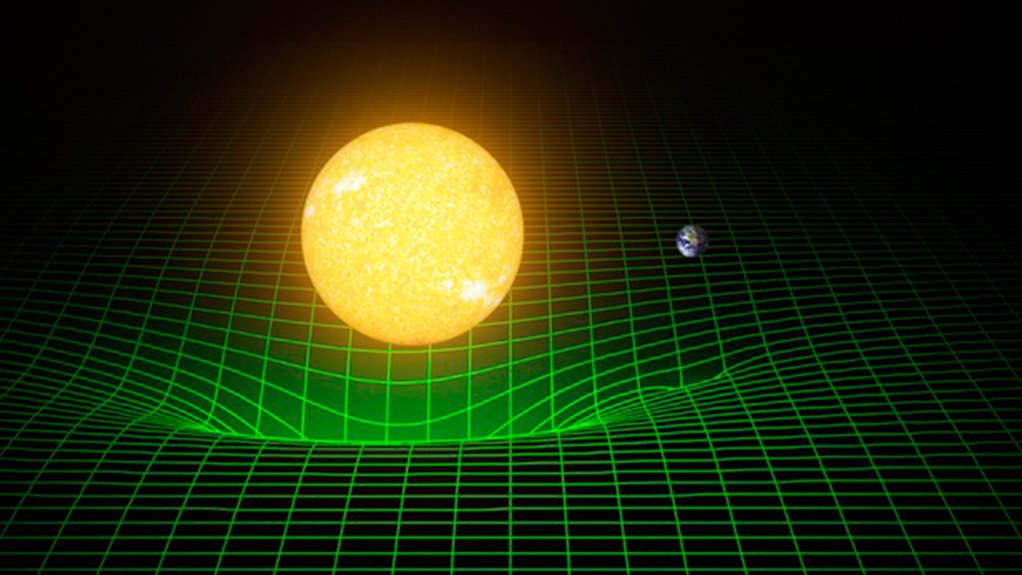 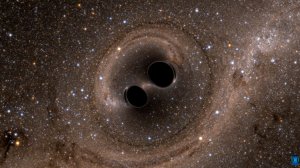 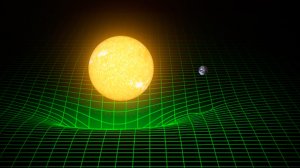 In a breakthrough which opens a whole new window on the universe, creates a new branch of astronomy, and vindicates the great physicist Albert Einstein once more, scientists at the US-led Laser Interferometry Gravitational-wave Observatory (Ligo) announced on Thursday that they had directly detected gravitational waves for the first time. Previously, only the effects of gravitational waves had been observable. Furthermore, the observation of the gravitational waves provided the first physical proof that black holes exist.

Gravitational waves were predicted by Einstein in his General Theory of Relativity, which he first published in Berlin in November 1915. The gravitational waves he predicted in this theory were first observed on September 14 last year, only a few weeks short of the hundredth anniversary of Einstein’s release of his theory.

According to Einstein’s theory, mass bends spacetime. It is this distortion of spacetime that creates gravity. Gravitational waves can best be described as ripples or vibrations in the fabric of spacetime, moving at the speed of light and caused by cataclysmic events. And it was a very cataclysmic event that Ligo detected – the collision of two black holes, some 1.3-billion light years from Earth. (Which means that the collision took place 1.3-billion years ago.)

When two black holes collide, they spiral into each other and merge to form one, bigger, black hole. During this process, which can take millions or even billions of years, they lose energy in the form of gravitational waves. But, at the very end of this process, in the last fraction of a second, they collide at half the speed of light and emit a last strong burst of gravitational waves.

It was this last strong burst that Ligo detected, thereby also confirming that black holes really do exist. “This detection is indeed a big deal, one of the great discoveries of the decade, up there with the detection of the Higgs particle, which caused huge razzmatazz two years ago," UK Astronomer Royal Sir Martin Rees told the London Daily Telegraph. “Gravitational waves, vibrations in the fabric of space itself, are a crucial and distinctive consequence of Einstein’s theory of general relativity.”

Ligo is composed of two identical instruments, both in the US – at Hanford, in the state of Washington, and at Livingston, in Louisiana. Each comprises two 4-km-long interferometers, arranged in a L-shape. In each case, laser light is split into two beams which are bounced back and forth between precisely placed mirrors at the ends of the arms, measuring the distance between them with incredibly high precision. The beams travel along four foot (121.92 cm) diameter tubes that are kept in as perfect a vacuum as possible. Gravitational waves would move the mirrors, but the waves are so weak that this movement is extremely minute.

Originally established in the 1990s, Ligo was upgraded to Enhanced Ligo after 2007, and then upgraded again, with much more sensitive detectors, to Advanced Ligo, which started operating early last year. The Advanced Ligo detectors can detect changes in the distance between the mirrors of less than one ten-thousandth of the diameter of a proton (or 10-19 m). There are two observatories, to eliminate false readings caused by terrestrial events by means of cross-checking the data.

The information gathered from the Ligo observations suggests that the two black holes involved in the collision had masses of about 29 and 36 times that of our Sun. The actual collision converted the equivalent of three times the mass of our Sun into gravitational waves in less than a second. The Livingston instrument detected these waves seven milliseconds before the Hanford instrument, indicating that their source lay in the southern hemisphere sky.

Although led by the US, and with America’s National Science Foundation as lead funder, Ligo also receives significant funding from Germany, the UK and Australia. Furthermore, the Ligo Scientific Collaboration involves more than 1 000 scientists in the US and 14 other countries, at more than 90 universities. This breakthrough means that scientists can now use gravitational waves to help observe and understand the universe, as well as the different parts of the electromagnetic spectrum (including visible light, radio waves, X-rays and gamma rays) that are currently employed.