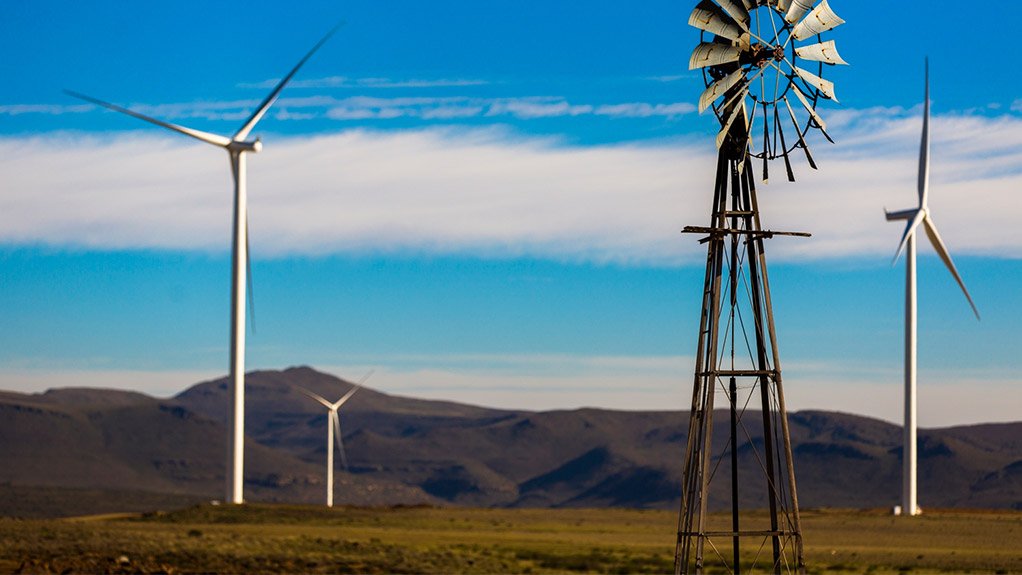 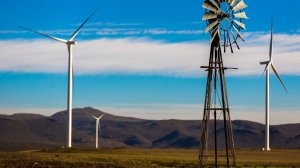 A new Energy and Environment Partnership (EEP) trust fund, covering Southern and East Africa was launched on Monday, with a combined commitment of €25-million from Finland and the Nordic Development Fund (NDF).

NDF hosted a delegation from the Ministry for Foreign Affairs of Finland (MFA Finland) for the signing of a €15-million financing commitment to the new Energy and Environment Partnership Trust Fund covering Southern and East Africa (EEP Africa).

The commitment from Finland will support clean energy access and sustainable and inclusive green growth in 15 countries in Southern and East Africa and complements an additional €10-million approved by NDF’s board at the end of 2017.

A second signing with the Austrian Development Agency for an additional contribution was expected to follow soon.

“Finland is a founding owner of NDF and we are very proud that today Finland acknowledges the growing capacity and reach of this institution, entrusting us with the legacy of this highly effective programme and with additional resources to continue to deliver climate impact, clean energy access and green growth on the ground in our partner countries,” said MD Pasi Hellman.

EEP was first launched in Southern and East Africa in 2010 under the leadership of MFA Finland with co-financing from Austria and, since 2011, also the UK.

It has been a leader at the forefront of efforts to fast-track clean energy access and sustainable and inclusive green growth across the Southern and East Africa region.

EEP has channelled more than €57-million to more than 200 pioneering projects leveraging innovative clean energy technologies and energy access business models to transform lives and livelihoods with a particular focus on the poor.

EEP projects have improved energy access for more than 900 000 households, roughly equivalent to the population of Finland, and contributed to the creation of more than 8 000 new jobs, of which more than 3 000 accrued to women.

Now under NDF leadership, EEP Africa transitions from a fixed-term programme to an open-ended multidonor trust fund and climate finance facility, fully aligned with the 2030 Sustainable Development Goals and the Paris Climate Agreement.

The first open call for proposals is now in planning to be launched in May, during Africa Utility Week, in Cape Town, South Africa.