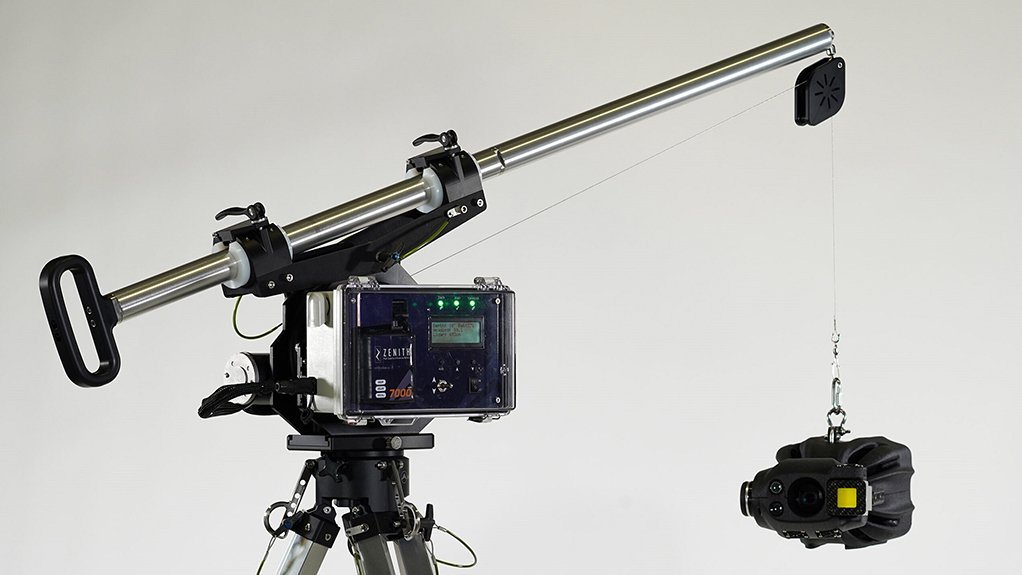 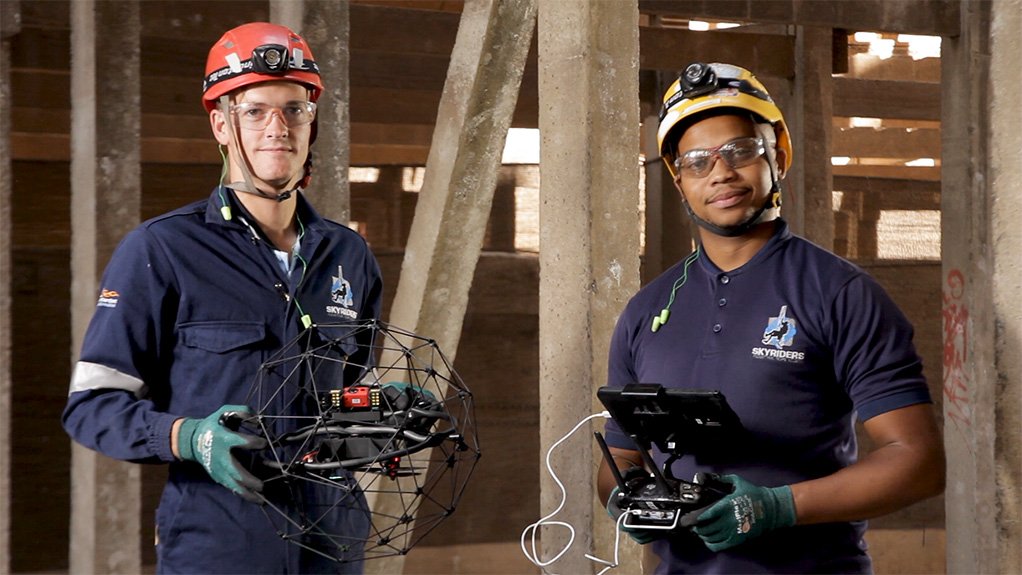 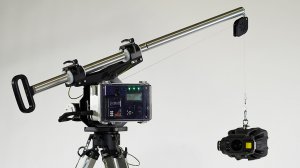 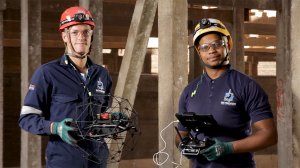 Work-at-height company Skyriders has added the Zenith robotic inspection device –a new vertical inspection technology –to its portfolio of services.

The winch-operated pan-tilt-zoom camera drone increases the accuracy and efficiency of repeat inspections in vertical downhole applications such as mine shafts, elevator shafts, tanks, towers, smokestacks and sewer systems, besides others.

The device was developed by US internal inspection robotics technology company Interactive Aerial. The company completed testing in 2019 and brought it to market last year.

Using the same wireless technology that Interactive Aerial had previously developed for its Legacy One internal inspection drone, the Zenith can be lowered using a 1-mm-thick cable instead of the bulky tethers usually required for transmitting data and commands between downhole cameras and operators on the surface.

Skyriders marketing manager Mike Zinn says the results of the Zenith test run were pleasing and that the company has decided to add the device to its inspection service offering going forward, which comprises rope access and other drone technologies.

Currently, two members of the Skyriders team have received training by Interactive Aerial and are certified to operate the Zenith.

Zinn explains that, before Skyriders was brought on board, the petrochemicals client would have to enlist contractors to erect large and expensive scaffolds inside the tanks to enable inspection teams to perform such tasks.

The Zenith, which Skyriders currently hires from the manufacturer when required, enhances the company’s pre-existing drone-based inspection capabilities.

Skyriders has successfully been using its Elios SkyEye confined-space drone for a number of similar inspections since November 2017. The company currently owns three of these drones, with two highly skilled and licensed drone pilots on staff.

The Elios’ free-flying functionality differs significantly from the vertical-only Zenith; however, each technology features a unique set of strengths and weaknesses.

Imported from Switzerland-based drone company Flyability, the Elios SkyEye drone includes a full high-definition camera, a thermal camera and an on-board light-emitting diode lighting system with remotely adjustable intensity. This array of on-board tools enables the drone to operate in a variety of lighting conditions.

The Elios drone can be brought into usually inaccessible places, beyond the line of sight, owing to its wireless communications system and live video feedback.

“The Elios drone is useful for flying around in any direction and for focusing in on specific areas of concern in hard-to-reach, cramped or potentially dangerous locations,” Zinn says.

He notes, however, that the automated repeatability function of the Zenith is one of the unique advantages that the Elios drone does not have.

The device can be programmed to follow a specific set of instructions as it descends and ascends in a vertical space, taking photographs and collecting data at a specified set of intervals and angles determined by the user.

When another inspection on the same site is carried out a year or more later, the exact same set of instructions can be recalled, allowing for the device to follow precisely the same inspection steps as before.

This automation capability enables the inspection team to accurately compare data from previous inspections with the current inspection to determine any differences to the structure that could indicate potential problems.

“The repeatability function has the potential to significantly improve the accuracy, reliability and efficiency of vertical inspections,” Zinn says.

The Zenith features a patent-pending Coax Drive System, comprising a robust inertial measurement unit and two counter-rotating paddles that allow for precise heading control. This keeps the Zenith locked on the same heading, regardless of the cable twisting or wind currents. The unit is attached to a free-spinning bearing, which allows for the box to be yawed 360º.