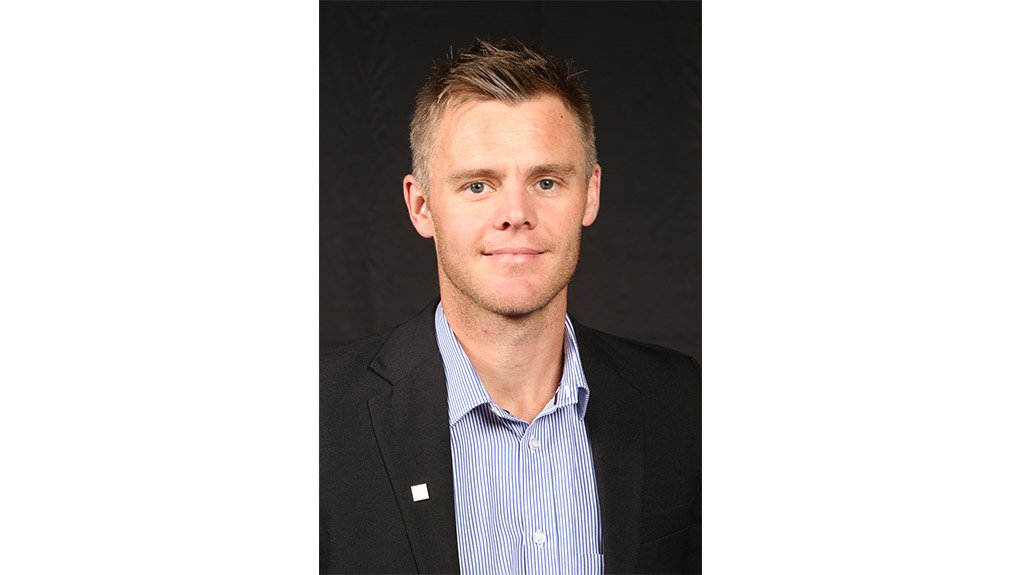 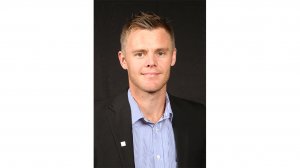 The appointment of Hano Oelofse in October 2018 as the new Managing Director of lightning and surge protection specialist DEHN Africa, part of Germany-based DEHN + SÖHNE, is bound to move the company into new arenas and geographical locations.

Having spent some five and a half years at DEHN Africa already, Oelofse has risen through the organisation’s ranks, from Senior Technical Sales Engineer at the beginning of his tenure in 2013, to Technical Manager and then Technical Director, as well as taking on the position of interim MD from April to September 2018.

Oelofse, who is passionate about the science and art of lightning protection, is comfortable placing himself at the coalface of the engineering world. Having studied Electrical Engineering at the Central University of Technology, Free State, his early professional career included a stint at AngloGold Ashanti as well as time in Madagascar, where he worked on one of the largest nickel and cobalt plants in the world for an electrical company that provided full turnkey solutions.

He clarifies, “In Madagascar, I was involved in the building of a limestone plant and a power generation plant, neither of which were yet operational. My duties involved the designing, installation and commissioning of the electrical reticulation system.It suited me to be hands-on and innovative from both an engineering design and installation perspective. The job required me to work in Madagascar for three months at a time and then I was able to come home for 10 days, which worked well for me, as I enjoy travelling and at the time did not have the family commitments that I do today.”

Having worked for the company for some 18 months, Oelofse was then invited to join DEHN Africa for its launch in South Africa in May 2013. “My interest in lightning protection from an engineering and scientific perspective meant that this was a very positive career step for me. I couldn’t turn down the opportunity to become involved with the opening up of the African subsidiary of a fourth-generation, 100-year-old international lightning protection company.

“As with my previous job in Madagascar, the requirements of being involved in this new venture spoke to my entrepreneurial spirit and my interests in cultivating an international engineering perspective. At DEHN Africa, we have been involved in working on a number of projects around the world, including within Indonesia, the Philippines, Singapore and Malaysia, while in Africa itself we’ve been involved in projects in Madagascar, Zambia, Kenya, Botswana and Namibia, besides South Africa itself, of course.”

Oelofse is excited about DEHN Africa’s planned trajectory during 2019 and beyond. “The DEHN global plan for 2025 has been released globally,” he explains, “and DEHN Germany has exciting initiatives and goals in the company’s drive towards growth. At DEHN Africa we are looking forward to playing our part in the global vision.

“One of my particular interests at work is my involvement in building and growing the DEHN Africa Engineering Services department, and the company overall. We have a number of exciting initiatives and focus areas within DEHN Africa at the moment, including the recent launch of DEHNinsure as well as our growing focus on the renewables area.”

Away from work, Oelofse is a self-confessed fitness fanatic who runs half-marathons in his spare time, and also takes part in triathlons involving swimming, cycling and running. “I like to run because it helps me to focus, and I try to fit in races at the weekend. For me, running is like a metaphor for life, because if you keep on pushing and focusing, you will eventually get to where you want to be,” he concludes.