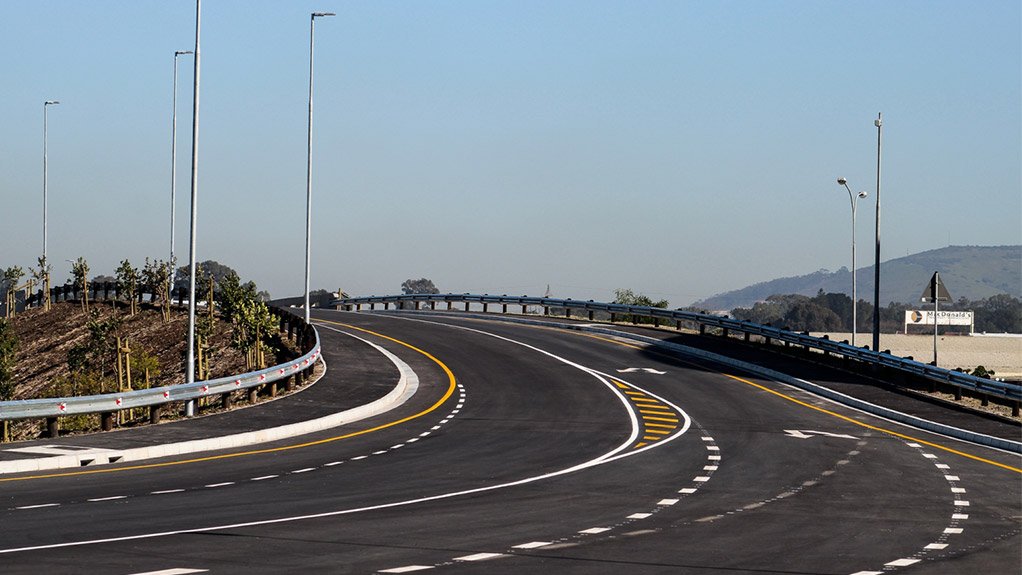 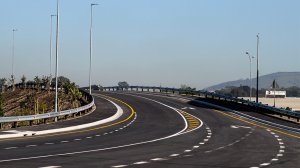 The bridge, which was completed in August, was built at a cost of R27-million and is expected to further improve access to Brackengate 2 – a logistics and light industrial business park located adjacent to the Shoprite Cilmor distribution centre, in Brackenfell South, Cape Town.

With the bridge now open, Brackengate 2 will enjoy improved road access from the N1 and N2, via La Belle street.

“The build forms part of planned upgrades and construction to accommodate future growth in the area. It is also another step in providing the required road infrastructure, alternate access points to and from Stikland and Brackengate to surrounding road networks.

The first warehousing facilities within Brackengate 2 were completed during the first half of this year.

The completion of Planet Fitness and Brights Hardware are expected during end 2018 and early 2019, respectively.