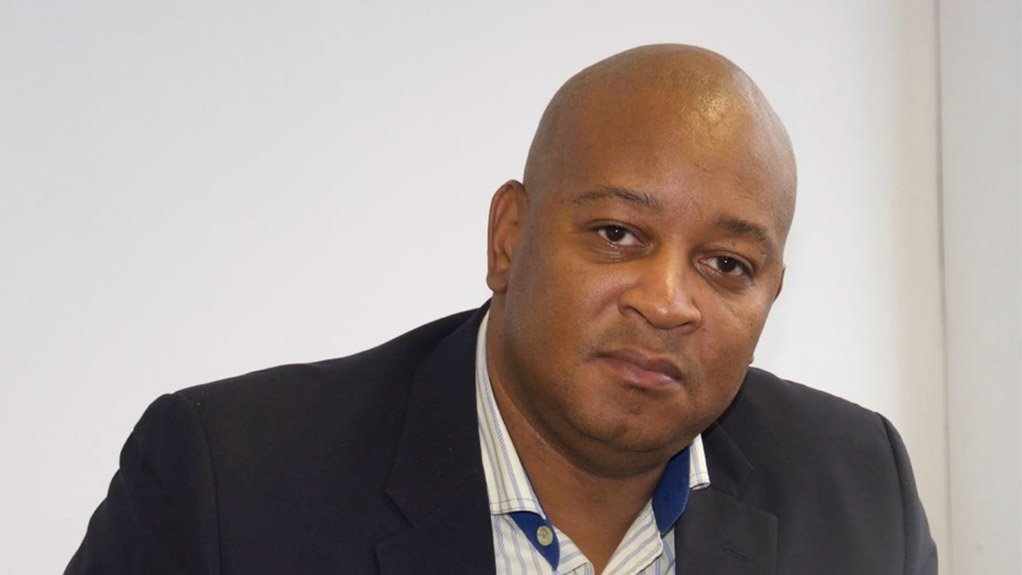 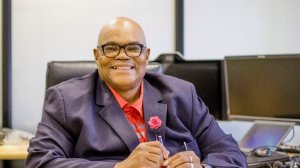 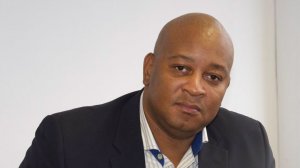 Khomo joined TNPA in 2004 as the port operations and consulting infrastructure development head of the then international arm of Transnet – Portcon – and also served as real estate senior manager with a portfolio that included the management of the Island View Precinct and ship repair for the Port of Durban. In 2012, he was appointed as Richards Bay port manager.

In his new role, he will be responsible for the strategic development of ship repair infrastructure, creating mechanisms for fair and equitable access to infrastructure as well as the provision of adequate and efficient services. Ship repair facilities are located at the ports of Durban, East London and Cape Town, where there are dry docks, and at Port Elizabeth and Mossel Bay where there are slipways.

Ship repair has been under the spotlight since 2014 when government announced its Operation Phakisa strategy to unlock the potential of the oceans economy. Numerous infrastructure upgrades have been rolled out by TNPA at its facilities, which are in various stages of completion. Khomo will manage the implementation of the current capital programmes in all ship repair facilities.

In the short term, the focus will be on developing a comprehensive ship repair strategy and tactical plans, and on improving the functionality and efficiency of TNPA’s ship repair business. Khomo will be responsible for market trends and planning capacity to meet demand, as well as ensuring TNPA realises optimal value from its ship repair commercial property portfolio, while meeting its obligations in terms of the National Ports Act.

Thamsanqa Sithole has been appointed as the new manager for Richards Bay port.

Sithole joins TNPA from the Passenger Rail Agency of South Africa, where he was senior manager, enterprise programme management officer and financial analyst for the past seven years.

Sithole holds an MBA from the Midrand Graduate Institute, a Postgraduate Diploma in Business Management from Thames University, London, and a Diploma in Monitoring and Evaluation of Health Programmes, from the University of Pretoria Continuing Education. He recently completed a Project Management Professional Diploma from PM IDEEAS.

Sithole worked with TNPA in the past as programme manager in the infrastructure and engineering department at the Port of Durban from 2007 to 2011, where he was involved with the delivery of multidisciplinary infrastructure projects in line with State-owned freight utility Transnet’s capital infrastructure plan. These include the infrastructure, planning and development strategy for the Island View Precinct, as well as representing TNPA on national strategic projects such as the New Multi Product Pipeline project.

TNPA has also implemented several inter-port transfers within its complement of harbour masters.

Other harbour masters remain as is: Captain Quenton Brink in Saldanha, Captain Vania Cloete in Mossel Bay, Captain Brynn Adamson in Port Elizabeth and Captain Thulani Dubeko at the Port of Ngqura.