Need for more enforcement officers in the workplace 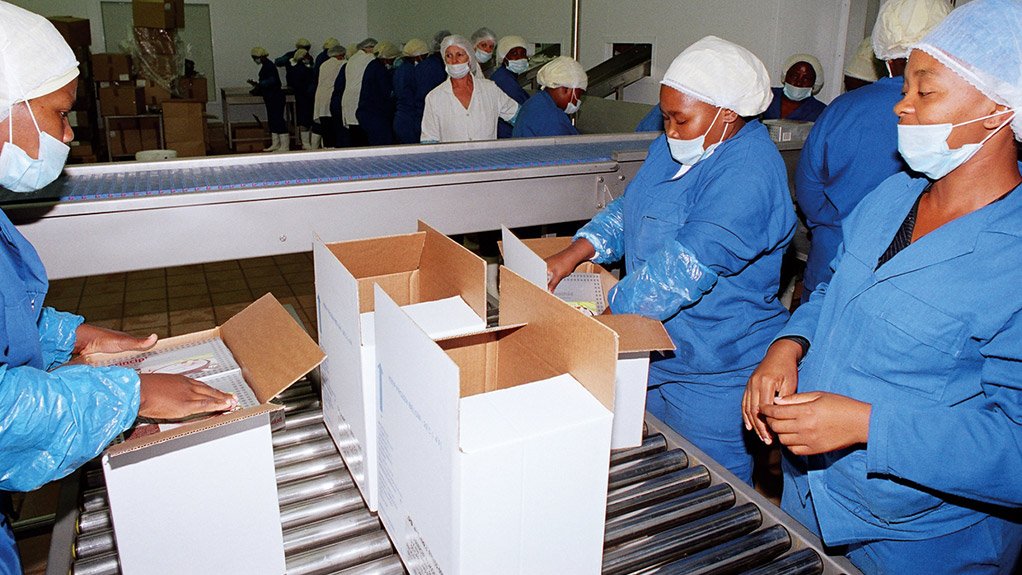 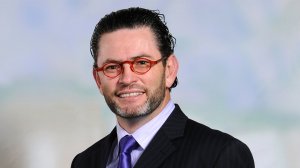 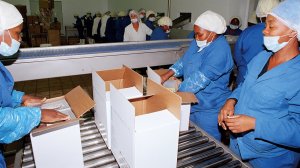 Cliffe Dekker Hofmeyr employment law director Johan Botes discusses the Employment Equity Amendment Bill 2012.
FACTORY WORKERS AT WORK Should strict measures be taken by the DoL to enforce the bill, unnecessary strikes that have overwhelmed the manufacturing and mining industries in recent months could possibly be eliminated

With the Employment Equity Amendment Bill (EEAB) 2012 being passed by Parliament, the greatest challenge for South Africa’s Department of Labour (DoL) is to remain effective in enforcing this law.

Commercial law firm Cliffe Dekker Hofmeyr employment law director Johan Botes notes there is a need to employ more labour inspectors within the DoL with the responsibility for enforcing the law in the workplace.

He explains that the EEAB proposes several changes to the current Employment Equity Act No 55 of 1998, one of which is the intro- duction of a new form of unfair discrimination.

“This form of unfair discrimination will regulate situations, where different employment conditions are applied to different employees who do the same work or work of equal value. Unless the employer can prove that differences in wages or other conditions of employment are, in fact, based on fair criteria, such as experience, skill and responsibility, such conduct will constitute unfair discrimination,” Botes points out.

The DoL will, with regard to affirmative action, have increased powers to fine companies that do not comply with their employment equity obligations, states Botes, adding that the quantum of fines will be increased and may also be determined by referring to the employer’s yearly turnover. Further, the group of people who benefit from affirmative action will be limited to persons who were citizens of South Africa before the democratic era and to their descendants. This means employing foreign nationals or people who have become citizens after April 1994, cannot assist employers in meeting their affirmative action targets.

“If the budget allocated to the DoL could be increased so that more people can be appointed as labour inspectors, it will encourage more companies to be compliant,” notes Botes.

He also highlights that, should such measures be taken, the unnecessary strikes that have overwhelmed the manufacturing and mining industries in recent months could possibly be eliminated.

However, Botes believes that it remains the employer’s responsibility to train and educate its employees, shop stewards and other staff representatives on the legis- lation that exists in the workplace. This will result in shop stewards knowing which issues can be dealt with internally before bringing in the union representatives to resolve issues.

“Similarly, unions will be enlightened on how to approach certain challenges and issues that their members might have in the workplace to avoid disputes that may drag on for months on end,” he states.

Trade Union Shake-Up Botes states that, in October last year, the Constitutional Court held that a trade union cannot avoid liability for its neglect to prosecute claims by its members merely because the union had a constitutional right to determine its own administration. “In determining its own administration – in accordance with Section 23(4)(a) of the Constitution – the union does not have the right to withdraw its representation of its members with impunity; it still has to act in a manner that does not cause prejudice to its members. The judgment in the case Food and Allied Workers Union (FAWU) v Ngcobo NO and Mkhize represents a victory for members against negligent conduct by their trade union representatives. “In 2002, FAWU agreed to represent two employees of nutrition, health and wellness company Nestle South Africa, who claimed that they were unfairly dismissed. FAWU duly referred a dispute, alleging the unfair dismissal of their two members, to the Commission for Conciliation, Mediation and Arbitration (CCMA). When the dispute could not be resolved at conciliation, the CCMA issued a certificate confirming this. FAWU was then entitled to refer the dispute for adjudication to the Labour Court within 90 days of the certificate being issued. It advised the two members that it would do so. However, the union did not refer the dispute,” Botes explains. He further notes that when the two members eventually obtained legal advice, their attorneys demanded that FAWU refer the dispute to the Labour Court and apply for condonation for the late filing. The union did not respond to the demand. The attorneys issued a summons on behalf of their clients. The High Court awarded the two members consola- tion payment, or a solatium, of 12 months’ remuneration as being just and equitable. The High Court held that the union had an obligation to prevent prejudice to its members where it agreed to assist them. “FAWU appealed the judgment and the Supreme Court of Appeal, in a split decision, held in favour of the two members. It held that the union agreed to assist the members under a contract of mandate. As such, it was obliged to perform its functions faith- fully, honestly and with care and diligence. FAWU’s failure to refer the dispute and, having failed to do so, then to fail to apply for condonation, was in breach of its duty to act honestly or diligently,” Botes points out. The Constitutional Court unanimously rejected this argument. It held that the union could not pursue its own interests, with impunity, when it has caused injury to members by failing to represent them properly. The union’s own constitution suggested that the union will take responsibility for the negligent action of those acting on its behalf. The court stated that, even if the trade union was permitted to withdraw from a matter where it agreed to represent its members, it was still obliged to take such a decision in good faith and inform the members time- ously. It could withdraw only if the members could fulfil the mandate previously given to the trade union. Botes mentions that the judgment is an important reminder of the responsi- bility of trade unions when representing its members. The union attracts liability for its actions where it agrees to act on behalf of its members and then fails to carry out that mandate diligently and in good faith.

“It is likely that we will see an increase in the number of claims brought against trade unions by disgruntled members,” he highlights, adding that unions should guard against negligent conduct by its officials or office bearers. It may be forced to obtain indemnity insurance against such claims by members, as was suggested during the pro- ceedings in the High Court.

“The judgment sends a clear signal that members are not without remedy when faced with negligent conduct by its labour representatives. If the effect of this judgment results in greater care being applied to the management of labour disputes by trade unions, everybody stands to gain. The diligent prosecution of claims before the CCMA or Labour Court can only lower the employee-relations temperature in the current climate,” Botes concludes.