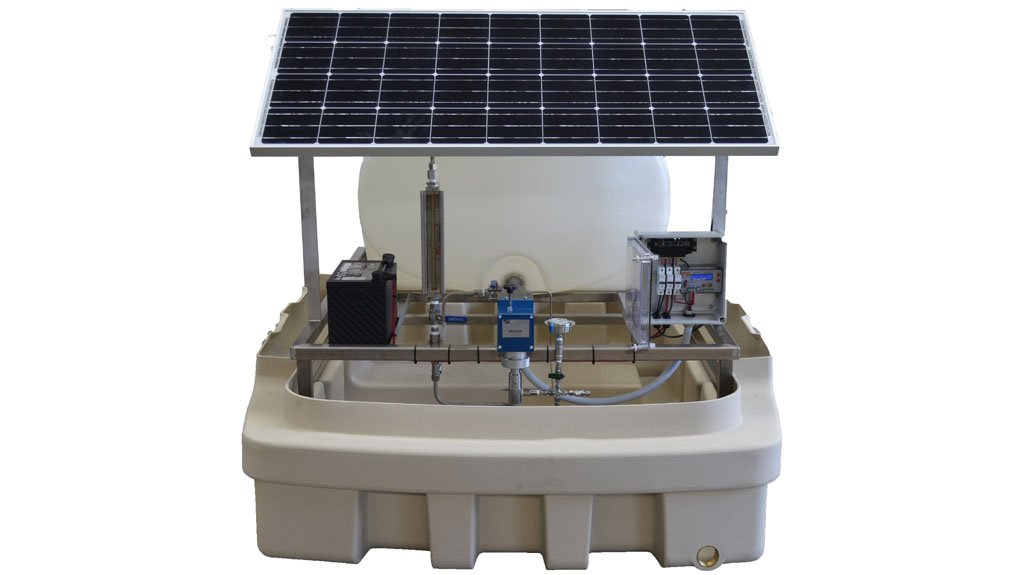 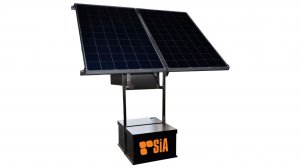 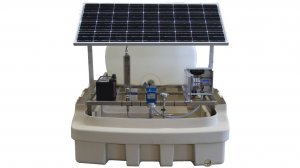 Packaged Metering and Pumping Solutions’ David O’Neill talks about the company’s strategies with regards to the fracking process. Camerawork and Editing: Nicholas Boyd.
INFORMATION REQUIREMENT The most important step is to gather the required information about the application

“Like all dosing installations, the most important step is to gather the required information about the application. This includes the chemical that is being dosed, variables, such as the flow pressure and temperature, the viscosity of the chemical, as well as the environment.”

Once these specifications have been gathered, O’Neill notes that PMPS designs a system to suit the requirements while considering safety and long-term reliability.

He warns that the consequences of not gathering this information could be inaccurate dosing, which could cause pipelines to scale and the gas throughput to reduce, thereby decreasing production.

“The requirements, with regard to quality, are sometimes more demanding than the actual installation of a dosing pump.”

O’Neill says PMPS supplied integrated energy and chemicals company Sasol with six hydraulic diaphragm pumps to replace the existing installation in 2011. The pumps were required to replace an existing installation, which kept failing continually, owing to the dosed chemical ‘gassing off’ and causing a gas block within the pump, which, in turn, stopped dosing.

“We installed a trial pump initially to test and prove the durability of our equipment. This was the easy part. It then took a further six months of paperwork and documentation before we were able to get the balance of the equipment installed.”

As an example of requirement standards, O’Neill explains that the oil and petrochemicals industries generally comply with the American Petroleum Institute’s (API’s) regulations and specifications, which include API675 and API674, which are used for reciprocating dosing pumps.

“The SIA dosing pumps are designed specifically for use with solar installations and operate using high efficiency direct current motors that draw power only from the stroke of the pump. Owing to the low power requirement, the solar power unit usage is reduced,” says O’Neill, noting that this ensures the system runs viably and economically.

PMPS currently employs 13 people – six of whom are dedicated to manufacturing, installation and service – and provides ongoing maintenance on a national scale.