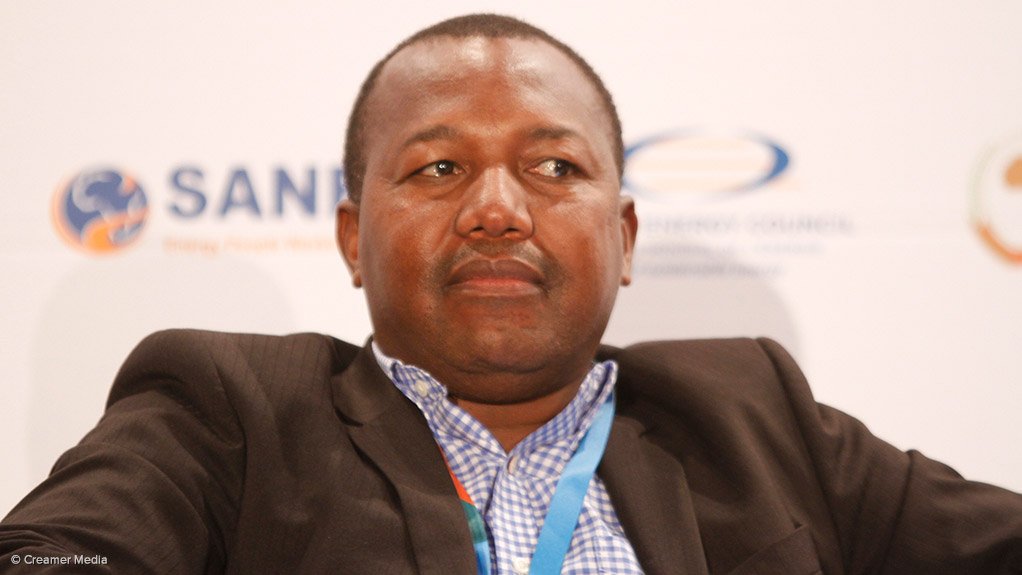 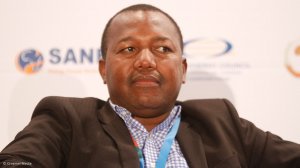 The first items fabricated at the Pelindaba site of Necsa, outside Pretoria, have been delivered to Tenex, a subsidiary of Russian nuclear power company Rosatom.

The first payment represents about a quarter to a third of the total contract.

“I am pleased and proud of the fact that Necsa continues to fabricate and export nuclear assemblies internationally,” said Necsa chairperson Dr Kelvin Kemm, adding that Necsa was "pleased to be building on the nuclear technology exchange agreements that have been signed with Russian nuclear companies”.

Necsa CEO Phumzile Tshelane is upbeat about the development. “Necsa is the only company in South Africa currently licensed internationally to manufacture components to nuclear-grade standards for nuclear reactor applications.”

He expressed confidence in local ability, citing several South African companies that he knows of with facilities and systems operating at or near nuclear-grade standard.  “Necsa is keen to work with them to expand South Africa’s nuclear fabrication capabilities to optimise our benefit from the major new nuclear build opportunities which are around the corner.”

Tshelane told Fin24 on Tuesday that the fabrication deal dovetailed with Necsa’s vision of being financially sustainable and that his main aim as CEO was to ensure that the State agency did not have to rely on government funding.

“It was a long, hard road to get the N-Stamp, or ASME certification, for both design and manufacture, but it has been worth it. I want to congratulate the Necsa technical staff who show such pride and dedication in their work. Without such an attitude, world-class work is not possible,” said Tshelane.

Internationally, nuclear medicine has a short shelf life of about a week, so a very important factor in its export is the efficiency of an effective high-speed international distribution system.