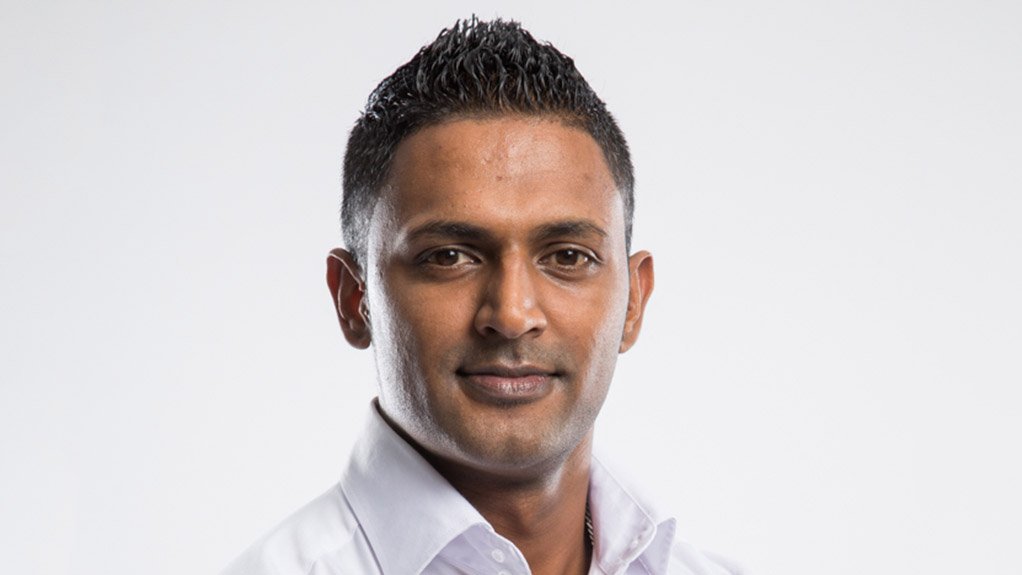 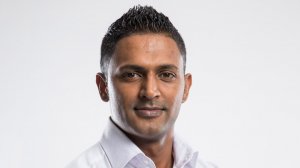 The NCPC-SA scoped the steam system at Klein River Cheese to identify opportunities where efficiencies could be improved, as part of its role in the South African Industrial Energy Efficiency (IEE) Project. “We logged the data, analysed the results and made recommendations in the form of a report to improve the system,” he notes.

The farm implemented the recommendations, which included installing a new boiler, replacing the significantly inefficient and old boiler, which was oversized for its application.

The farm also upgraded insulation on piping in the plant and on the boiler, and replaced its steam distribution system with a hot-water recirculation system.

Klein River Cheese also changed the fuel to paraffin, a much cleaner burning fuel than the heavy fuel oil it was using.

The NCPC-SA remains actively involved in its SSO projects, as teams go back to sites to re-assess after implementation every six months. “We make sure to track whether the companies we work with have been or are saving energy as they planned to do,” Ramdharee states.

He adds that the NCPC-SA further tries to assist these companies when problems arise and planned savings are not achieved.

“When we assess companies, we invite them to take part in these courses. When we deliver our report to them, they then have a basic understanding of how to implement the recommendations,” Ramdharee highlights.

He notes that the NCPC-SA wants to highlight Klein River Cheese to show that the programme focuses on not only big companies but also small to medium-sized companies, “which form a massive part of the segment of the market in South Africa”.

There are significant opportunities for these companies to undergo optimisation and save money even if they are small, adds Ramdharee.

Moreover, he highlights that Klein River Cheese is “extremely passionate” about reducing its energy consumption, which was a key driver in the process.

“If a company has the right attitude with regard to approaching projects such as this one, it will always find opportunities and ways to approach problems,” he concludes.