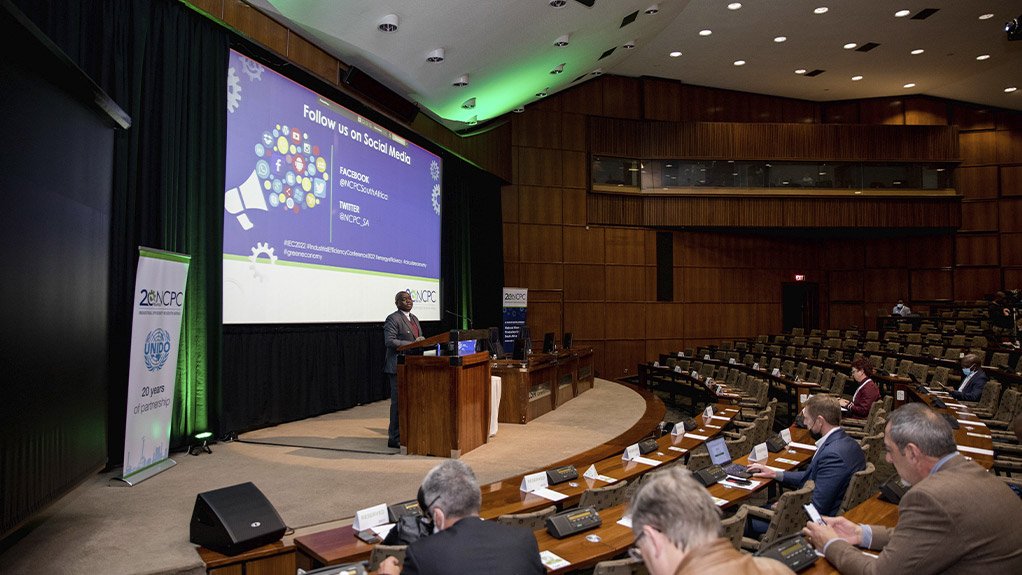 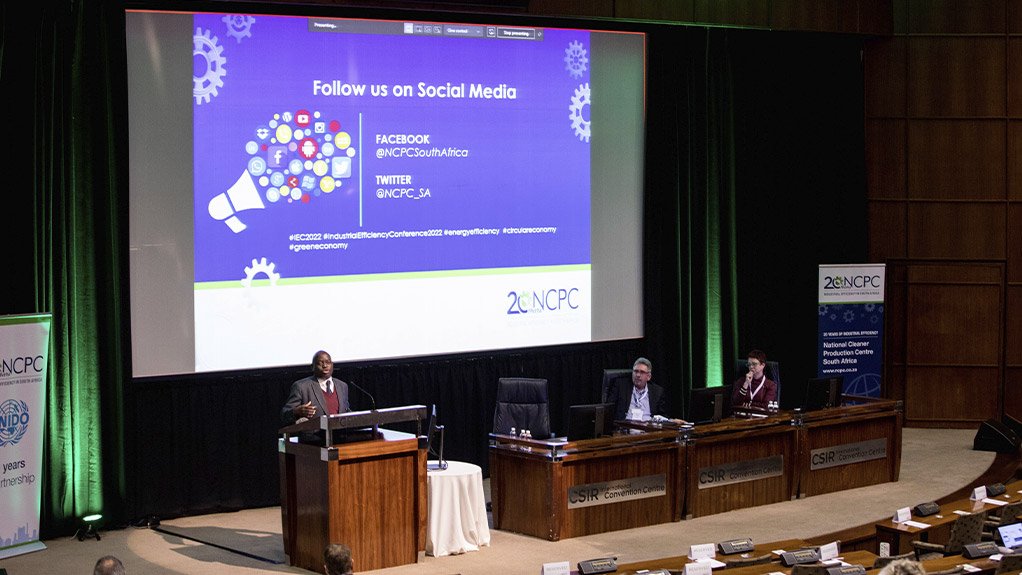 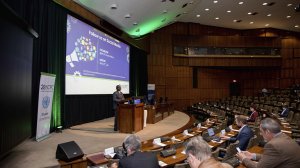 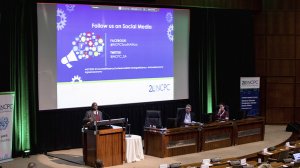 Considering the economic objectives in South Africa, despite the challenges facing the country, the National Cleaner Production Centre of South Africa (NCPC-SA) believes there remains a “big opportunity” to reduce the country’s carbon intensity.

This opportunity, Department of Trade, Industry and Competition (DTIC) green industries chief director Gerhard Fourie said, was largely being approached through the NCPC-SA’s resource efficiency programmes, including the Industrial Energy Efficiency (IEE) Project, which assisted industry to address water and energy use challenges.

Fourie stressed on May 25 that economic growth was stifled without sufficient water and electricity supply, which was borne out by the country’s experience with rolling blackouts and its water-scarce status.

This echoes sentiments previously shared with Engineering News by former NCPC-SA IEE Project manager Alf Hartzenburg who warned that “poor energy and resource efficiency is not only undermining the competitiveness of domestic companies but could also place them at a trade disadvantage as consumers seek assurances of good environmental performance”.

The IEE Project will successfully close in June this year and has, since its first implementation in 2011, assisted more than 450 large and small industrial companies save 6.5 TWh of energy – and the figure is set to rise once 2021/22 savings are verified.

This energy consumption reduction was equivalent to five years of load-shedding at the 2019 level of 1.352 TWh, the NCPC-SA said, noting that this translated to cumulative cost savings of R5.3-billion across these companies.

Since its inception, the IEE Project has continuously promoted the adoption of Energy Management Systems (ISO50001) and the Energy Systems Optimisation approach in industrial and selected commercial sectors.

From a skills development perspective, over the last 12 years the IEE project has trained more than 6 300 professionals, certified almost 300 experts and almost 200 local trainers.

Funded by the Global Environment Facility (GEF) and the DTIC, the work of the project was implemented by the United Nations Industrial Development Organization (Unido), the NCPC-SA, as well as the Department of Mineral Resources and Energy and the South African National Energy Development Institute (SANEDI).

Unido energy systems and infrastructure chief Rana Ghoneim, meanwhile, added that, throughout the country’s energy crisis and the Covid-19 pandemic, as a few examples, “energy efficiency has proven to not only be the cheapest and cleanest form of improving our energy consumption, but also in mitigating climate change”.

Addressing delegates attending the NCPC-SA's Industrial Efficiency Conference 2022, she explained that these crises provided South Africa with a good opportunity to “improve its resilience to the crises” as it had, so far, only managed to control costs, but remained relatively hands-on.

“There is a larger need to focus our efforts on energy efficiency, because energy efficiency continues to be the one solution that could deliver over 30% to 40% of the emission reductions that are needed for us to achieve the Paris Agreement [commitments],” Ghoneim added.

However, she stressed that progress on improving energy efficiency was, globally, “not on track”.

Unido is, however, “always keen to experiment with new things”.

As such, Ghoneim believes the IEE Project to be “the shining example” of how the country can, and should, be promoting energy efficiency within the industrial sector.

“[The IEE Project] was critical in getting South Africa started with energy efficiency and was the first step towards decarbonising industries.”

Ghoneim cited hydrogen as one of the energy efficiency trends in the world at the moment, and commented that in order to participate, South Africa would “need to work on a roadmap that would help industrial decarbonisation and prioritise sectors that would help in achieving net zero and in getting climate neutrality rules in place for the country”.

On the trends topic, Fourie mentioned that “eventually abandoning the internal combustion engine” was another trend in a “big industry in Africa”.

He suggested that the wider continent, and subsequently South Africa, would have to adjust vehicle manufacturing to cleaner practices, and implement industry best practices from global original-equipment manufacturers.

“If we don't do that, we might lose a big market share. The export potential will definitely move towards the new energy vehicle. So, South Africa has a lot of work to do to figure out how to transform its vehicle fleet to these new energy vehicles going forward,” he said.

Another area that had been increasing in importance in the last year was battery storage, which Fourie said was being considered as part of the country’s renewable energy master plan.

These, he suggested, would be some of the main focus areas for the DTIC and the NCPC-SA to continue implementing incremental change.

“We don't believe in uprooting everything when the environment changes. We believe that introducing or changing one or two new focus areas for the NCPC-SA every year is a model that works pretty well and we hope it will continue,” Fourie concluded.

The NCPC-SA, which has been managed since 2002 by the Council for Scientific and Industrial Research (CSIR), is also marking 20 years since its inception. The Industrial Efficiency Conference will continue at the CSIR International Convention Centre both in-person and online until May 26.

All sessions will be available online after the event.