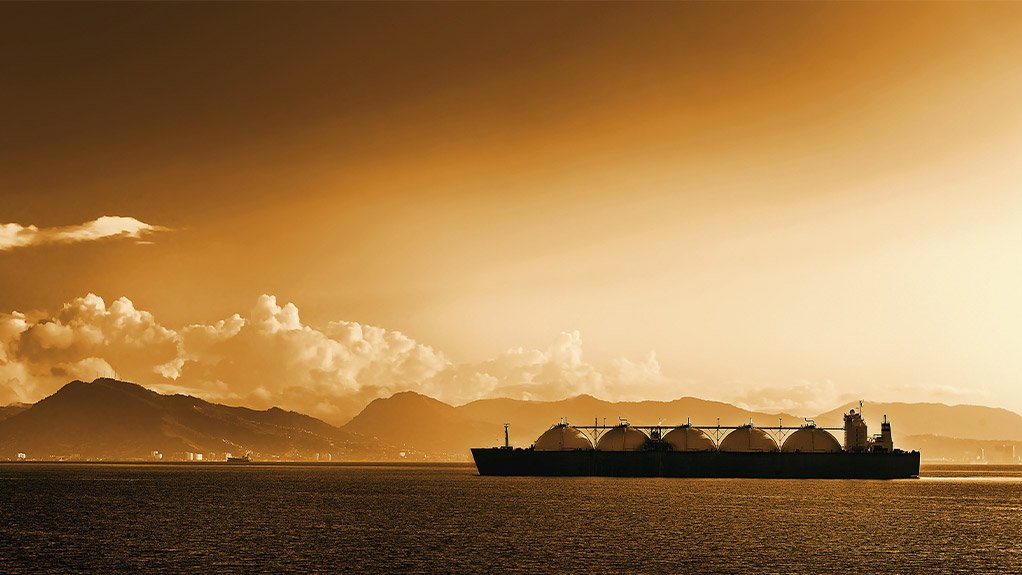 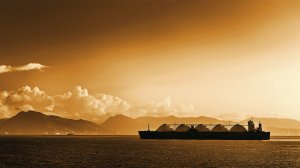 A new National Business Initiative (NBI) study offers support for gas as a transition fuel in South Africa’s shift from coal in the production of electricity and synthetic fuels (synfuels).

The study stresses, however, that this role should be confined in the electricity sector to the provision of flexible balancing capacity for the country’s growing fleet of variable renewable-energy generators rather than to offer so-called baseload. In the manufacture of synfuels, meanwhile, it is regarded as a lower-carbon replacement for coal, until cleaner solutions, such as green hydrogen, are fully commercialised.

The study, which has been conducted jointly with Business Unity South Africa and the Boston Consulting Group, is one in a series of reports being produced to assess just transition decarbonisation pathways for various domestic sectors, including electricity, mining, chemicals and agriculture.

In releasing the findings, NBI head of environment Stephen Nicholls said that it was not ideal to include a fossil fuel as a solution to South Africa’s decarbonisation, but that its analysis indicates gas to be the lowest-cost and least-risk immediate solution for accelerating South Africa’s transition away from coal.

He added that if gas was introduced in a way that did not lock it into the country’s electricity and synfuels sectors for the long term, the fuel’s use would also not undermine a transition to a net-zero emissions economy by 2050 – a target that currently remains an aspiration rather than a firm policy commitment.

Boston Consulting Group project leader Keshlan Mudaly confirmed that leveraging gas could result in a carbon lock-in, but that such a risk could be addressed by ensuring that the gas infrastructure could be repurposed, including to use green hydrogen.

It could be further mitigated if the infrastructure was financed with an expectation of a drop in competitiveness over time and if the country set specific phase-out targets, as well as incentives or disincentives.

To lower the lock-in risks the study proposes that South Africa pursue a multi-hub strategy for the importation of liquefied natural gas (LNG) to meet yearly demand that could rise from 180 PJ to between 228 PJ and 552 PJ by 2030.

Such infrastructure should be developed in parallel, the study argues, at Richards Bay, Coega and Saldanha Bay, as well as possibly Matola, in Mozambique.

The foreign exchange outflow of such a strategy would be higher than developing the domestic resources discovered at Brulpadda and Luiperd, or the building of a pipeline to South Africa from the Rovuma gasfields, in northern Mozambique. However, the lock-in risk would be materially lower.

Mudaly defended the introduction of higher levels of gas into the power, industrial and synfuel sectors largely on the basis that such a switch could save costs and reduce cumulative emissions.

For power generation, the analysis shows that emissions across the entire LNG value chain would be 20% lower than coal, while in the synfuels sector the reduction would be more dramatic at about two times.

By replacing diesel with gas at the country’s open cycle gas turbines, meanwhile, operational-cost savings of between R14-billion and R28-billion could be achieved, depending on gas prices, pre-2035.

“As South Africa decarbonises it economy, gas can, if affordably supplied, play a key transition role by providing flexible capacity in the power sector and substituting coal as a lower-emission energy source in industry and as a lower-emission feedstock in the synfuels sector until greener alternatives become commercially viable,” Mudaly explained.

With a potential increase in gas demand of 30% by the end of the decade, however, the study urges South Africa to actively and urgently manage its gas strategy to mitigate the risk of unconstrained demand and to ensure the resiliency of supply infrastructure given a likely drop in demand between 2040 and 2050.