Natural gas to play important role in the energy future

Natural gas to play important role in the energy future 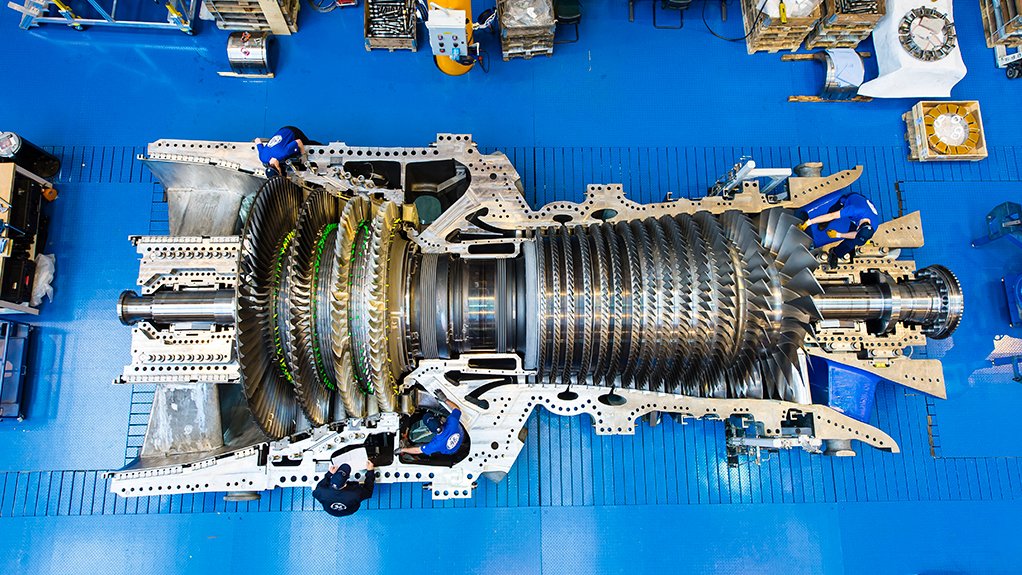 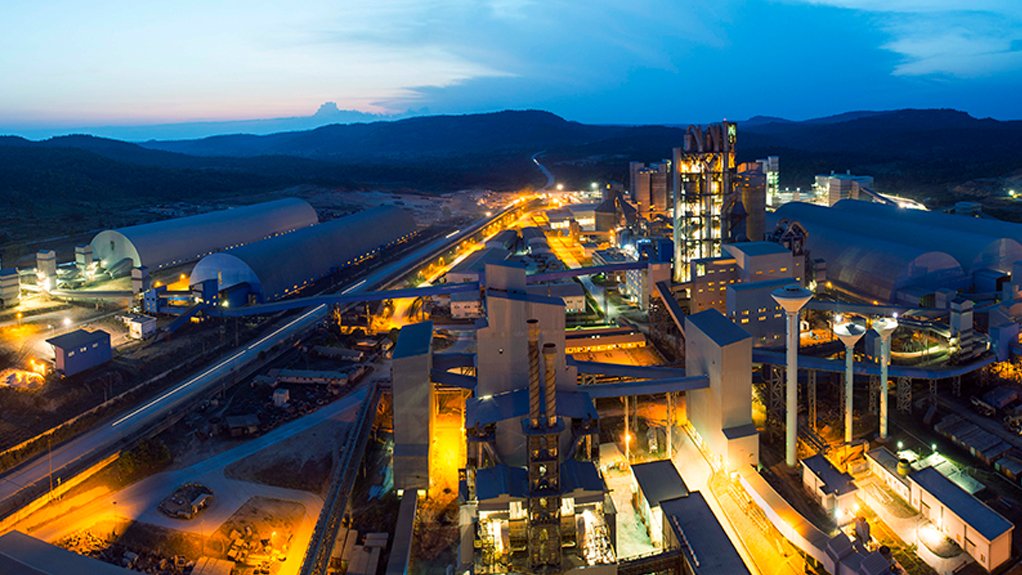 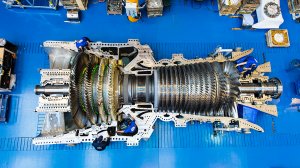 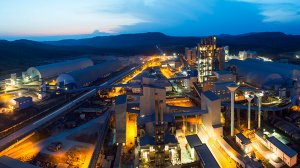 Energy solutions company GE expects gas power to play an increasingly important role in the medium- to long-term future of the country’s energy mix as government continues to pursue decarbonisation through balancing the demands between a coal-fired past and a renewables future.

In sub-Saharan Africa, major gas discoveries have led to an increase in LNG projects across the region, which is expected to lead to increased demand. According to a report published by the International Energy Agency last year, gas demand in Africa is estimated to double by 2040.

“While the path to rapid decarbonisation presents significant challenges in the market, it also creates a great opportunity for gas,” she says, adding that countries globally are realising reduced carbon emissions through coal-to-gas switching and the growth of renewable-energy technologies.

In collaboration with power plant operators, GE is directly involved in the coal-to-gas transformation in the power industry.

“An essential and skilled workforce, flexible solutions and collaboration among equipment providers, engineering, procurement and construction companies, financiers, investors and governments are critical to success.”

She notes that there is also opportunity for operators in the energy sector to take advantage of incentives and invest in a combination of renewable and gas technologies to achieve significant reductions in greenhouse-gas emissions.

“We are working with our customers to deliver reliable, affordable and sustainable decarbonisation technologies for their entire GE gas asset base, including gas power generation solutions. We believe in a fundamental role for gas to deliver a rapidly decarbonised energy future,” she says.

She explains that traditional baseload gas turbines are required to ramp up and down quickly as they are increasingly used to complement intermittent renewable-energy supply to maintain grid stability. Gas also presents the cleanest means of generating electricity from traditional fossil fuels.

“This has led to new investments in gas turbine and combined-cycle plant efficiency, flexibility and reliability to ensure that the sector is ready for the future. Higher flexibility also brings many benefits, including lower carbon dioxide emissions for each unit of electricity generated.”

Dlengezele explains that GE can also adapt gas turbines to burn clean resources, such as hydrogen, for power generation. Globally, more than 75 GE gas turbines have been operating on low-heating value fuels over the past decade, including blends of hydrogen and natural gas, accumulating more than five-million operating hours.

She claims that GE’s gas-to-power machines consume less fuel while creating more power than any other original-equipment manufacturer in the sector.

Meanwhile, GE Gas Power CEO Scott Strazik said in August that the company’s HA technology – an air-cooled version of the company’s H-class gas turbine – has been recognised with two world records for combined-cycle efficiency for the 50 Hz and 60 Hz ranges.

“Over the past decade, GE has invested heavily in combustion technology that enables us to have highly fuel-flexible advanced gas turbines while advancing carbon capture and sequestration,” Dlengezele says.

Industrialisation ambitions of African nations are being deployed at varying degrees of urgency and largely depend on a range of economic, social and political factors.

“However, with the appropriate policies to support the complementary expansion of gas and renewables, Africa could achieve a significant level of economic and industrial growth using cleaner energy sources,” she says.

“With a power plant landscape faced with a significant degree of uncertainty around future supply and demand, gas-fired technologies provide industrial operators and developers with the flexibility to right-size their investments, as they can install small and large increments of power very quickly,” Dlengezele says, adding that gas-fired generation options range from hundreds of kilowatts to hundreds of megawatts.

Gas power can also be deployed rapidly in response to changing market dynamics.