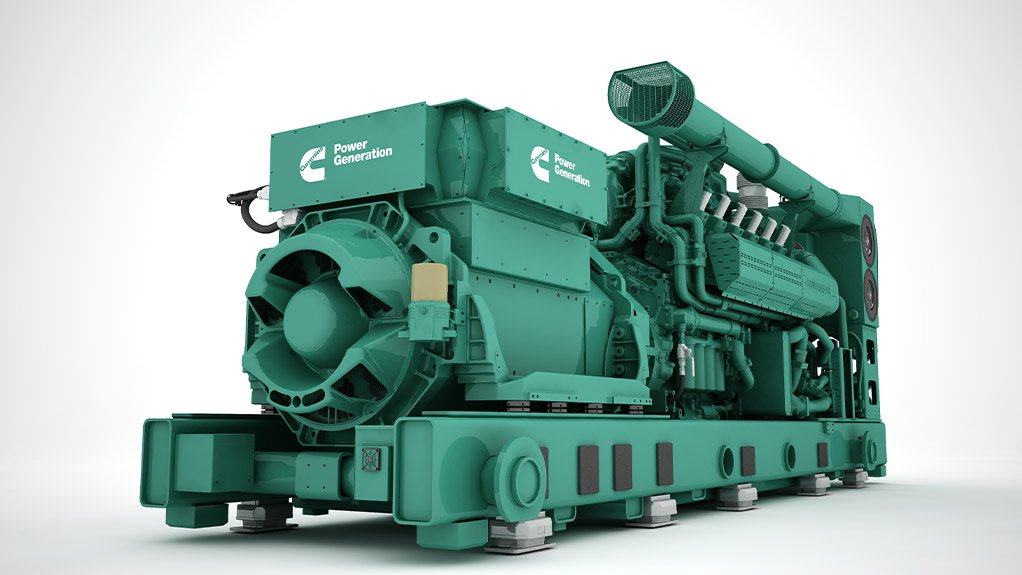 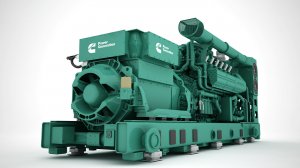 Cummins, also a sponsor of the event, displayed the new series at its stand and used interactive technology to bring the generators to life on its 360º touchscreen displays.

Cummins prime segments and sales support director Craig Wilkins says the event enabled visitors to learn more about the adaptability of the HSK78G to a variety of extreme environments, from urban settings to hot deserts.

He adds that the HSK78G gas generator series is engineered to work, delivering reliable power, no matter how extreme the fuel source or operating conditions. The generators can withstand temperatures of up to 55 ºC and operate in extreme altitudes.

In addition, the fuel flexibility of the HSK78G allows for the use of low-cost, low British thermal unit and free fuel sources, which would otherwise be considered waste products, delivering robust power with minimal derating, even with lower-grade fuels.

The generators can run off grid-parallel and island-mode applications. The natural gas infrastructure in South Africa is continuously improving. If clients have access to a gas pipeline, they do not have to worry about storing diesel on site to prevent shortages, explains Wilkins.

adds that the HSK78G models run cleaner while delivering a high electrical efficiency of up to 44.2% (50 Hz) and 43.5% (60 Hz) on a range of natural gas pipelines, down to 70 methane number without impacting power and efficiency output.

The new series has been designed from the skids to provide reliable power, regardless of the natural gas source or the climate.

The HSK78G is a very flexible product, engineered to work using any fuel type and fluctuating fuel qualities.

Cummins has been in the gas business for more than 20 years and has a 100-year legacy of innovation in power technology. “The HSK78G is the latest of these innovations. Cummins has applied this combined knowledge to push the boundaries of performance to extremes,” concludes Wilkins.