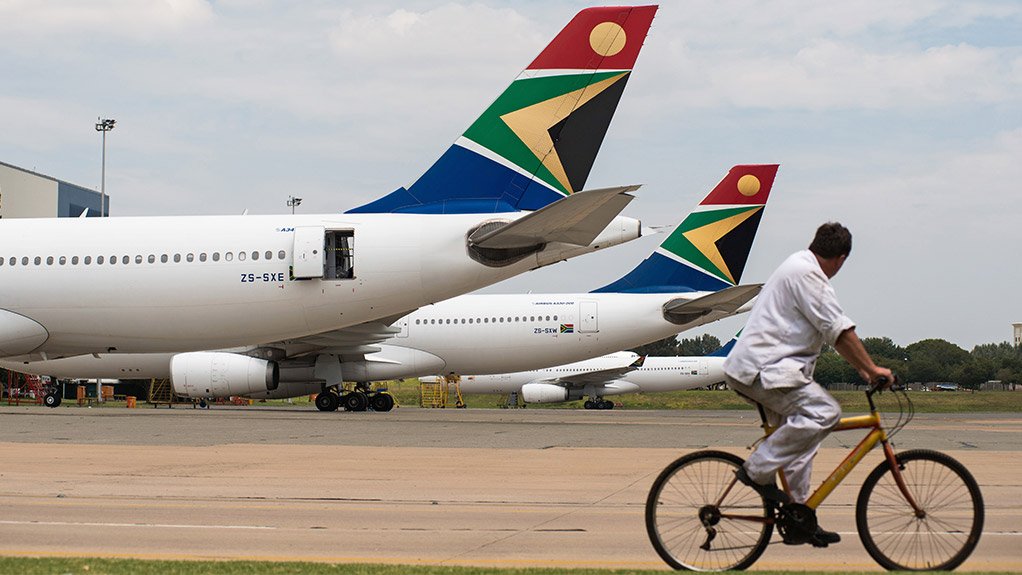 On October 25, 1995, SAA introduced flights to the East African country and since then, the route has grown from three flights a week to the current offering of two flights daily between the two African cities.

SAA introduced a dedicated freighter service between Johannesburg and Dar es Salaam on January 15, 2011. The service runs once a week on a Tuesday.

“Dar es Salaam is one of the key destinations in our extensive African route network and we are proud that as an airline we contribute to the growth in bilateral trade and tourism between South Africa and Tanzania,” says SAA regional GM for Africa Aaron Munetsi.

Owing to this, he adds that the route has been sustained for 20 years owing to the strength of SAA’s operations, its extensive route network, schedule integrity, service delivery and on-time performance.

“The strong historical ties between the two nations enabled them to create an environment where business, investment, tourism and cultural exchanges could flourish.”

Moreover, the 2013 decision to lift visa requirements for South African passport holders wishing to visit Tanzania within a 90-day period further contributed to stimulating travel between the countries.

“South Africa and Tanzania have traditionally experienced strong bilateral and economic ties, with South Africa one of Tanzania’s biggest trading partners. “A number of South African companies in the mining, banking, retail, and hospitality industries have a presence in Tanzania,” Munetsi notes.

Johannesburg to Dar es Salaam flights are operated by SAA’s new A320s, or A319s. The A320 offers a superior product in business class, which has also been well accepted by Voyager Frequent Flyers.

A member of the largest international airline network Star Alliance, SAA serves 56 destinations, in partnership with SA Express, SA Airlink and its low cost carrier, Mango, within South Africa and across the continent, with nine intercontinental routes from its Johannesburg hub.

SAA’s core business is the provision of passenger airline and cargo transport services together with related services, which are provided through SAA and its wholly owned subsidiaries SAA Technical; Mango its low cost carrier; and Air Chefs, the catering entity of SAA.

SAA is the winner of the ‘Best Airline in Africa’ Award in the regional category for 13 con- secutive years and the winner of ‘Service Excellence Africa’ for three years. Mango and SAA hold the number one and number two spots respectively as South Africa’s most on-time airlines.