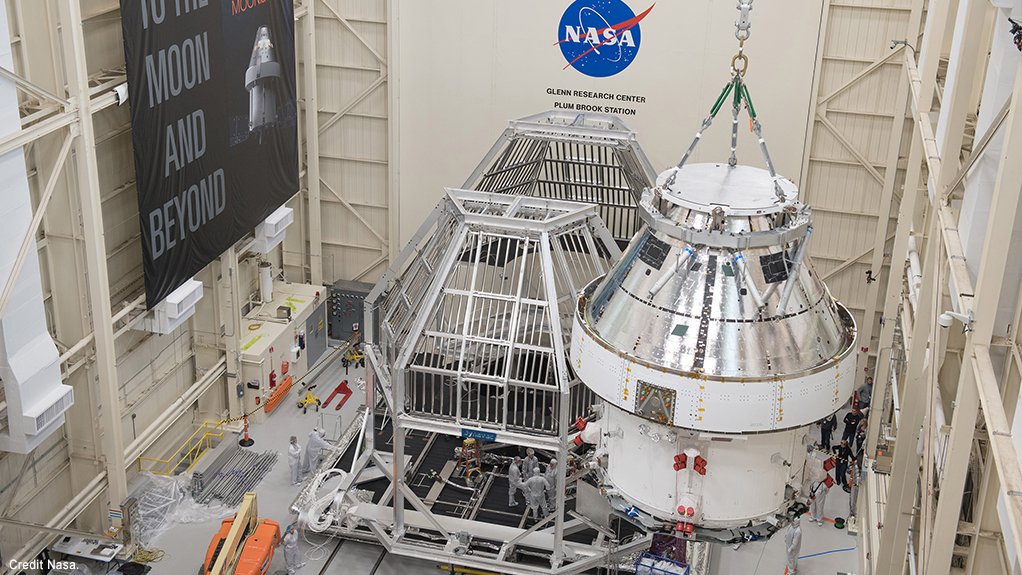 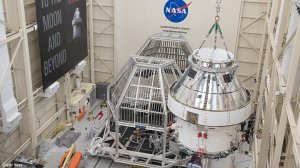 Photo by Nasa
The Orion spacecraft (right foreground) for the Artemis I mission, photographed earlier in its test process in a Nasa thermal chamber

The US National Aeronautics and Space Administration (Nasa) has reported that the Orion spacecraft that will undertake the uncrewed Artemis I mission has passed both its System Acceptance Review and Design Certification Review. This means that it is fit for its full planned mission profile – launch, flight to the vicinity of the Moon, return to Earth, landing (splashdown in the sea) and recovery.

Every system on the spacecraft, every inspection report, all data from tests and verification support analyses were evaluated by these reviews. The aim was to establish that every element of the spacecraft had achieved the requisite technical maturity.

The reviews also certified all configuration management systems, production quality, as well as all reliability and safety analyses. They also certified the operations manuals.

The entire development process for the Orion spacecraft has effectively been given the stamp of approval. This was the final formal process it had to pass. Now it can be integrated with the Space Launch System (SLS) rocket.

Artemis I will be an uncrewed integrated flight test mission. It will test the entire Artemis system – the Orion spacecraft, the SLS rocket and the ground systems at the launch site, the Kennedy Space Centre at Cape Canaveral in the US state of Florida. It will take place next year. During this mission, scheduled to last three weeks, the Orion spacecraft will not only fly to the Moon but sail thousands of kilometres beyond it.