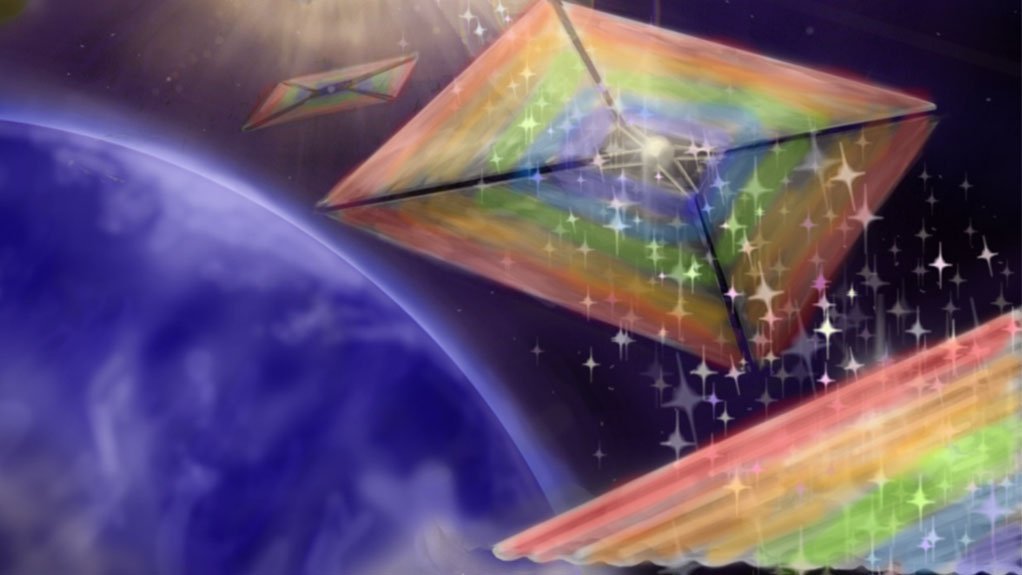 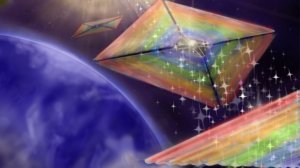 The US space agency, the National Aeronautics and Space Administration (Nasa), has awarded funding of $2-million, over two years, for the further development of an advanced solar sail concept, to take it towards a demonstration mission. Solar sails use the pressure exerted by the light of the Sun as a source of propulsion, analogous to how sailing ships on Earth use winds to navigate the seas.

The money has been granted under Phase III of the Nasa Innovative Advanced Concepts (NIAC) programme. “The [NIAC] helps to unlock visionary ideas – like novel solar sails – and bring them closer to reality,” highlighted Nasa administrator Bill Nelson.

Hitherto, the idea of solar sailing has been the deployment, in space of course, of a very large and very thin sheet (or sheets) of material, which catch (and reflect) sunlight, thereby achieving propulsive power. This was first successfully demonstrated by the Japan Aerospace Exploration Agency’s Ikaros technology demonstrator interplanetary spacecraft; launched in mid-2010, it flew by Venus near the end of that year and then entered an orbit around the Sun.

The drawback of ‘conventional’ solar sailing such as used by Ikaros is that the navigational course options for the spacecraft are limited by the direction of the sunlight. Courses that seek to deviate from the direction of the sunlight suffer from a loss of propulsive power. Mission planners are forced to make trade-offs between power and navigation.

The Phase III NIAC funding will allow the optimisation of the sail material and allow the execution of ground tests. Under NIAC Phase I and Phase II funding, different types of diffractive sail material were designed, made and tested; new navigation and control concepts for a potential mission to orbit the Sun’s poles were designed; and various experiments were conducted.

Diffractive solar sailing would be especially useful in placing spacecraft in polar orbits around the Sun. Such orbits are difficult to reach with conventional propulsion systems.

“Diffractive solar sailing is a modern take on the decades-old vision of lightsails,” pointed out Johns Hopkins University Applied Physics Laboratory researcher and diffractive solar sailing project leader Amber Dubill. “While this technology can improve a multitude of mission architectures, it is poised to highly impact the heliophysics [Sun physics] community’s need for unique solar observation capabilities. With our team’s combined expertise in optics, aerospace, traditional solar sailing, and metamaterials, we hope to allow scientists to see the Sun as never before.”