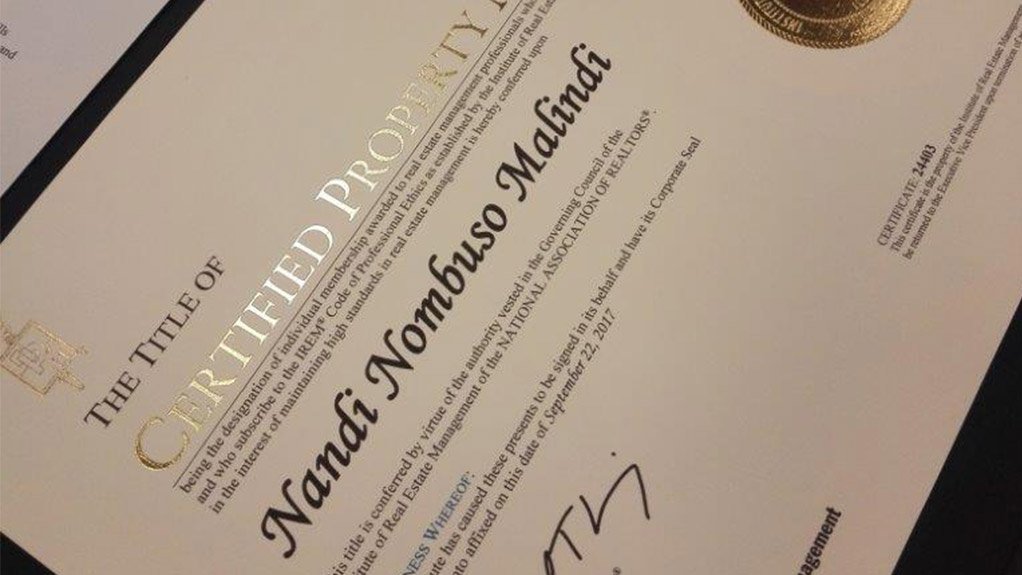 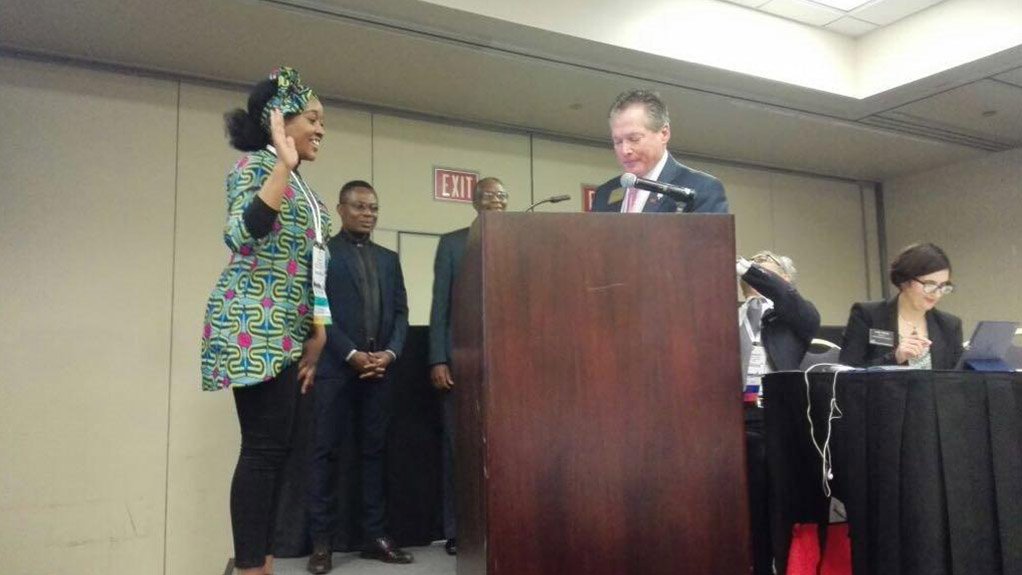 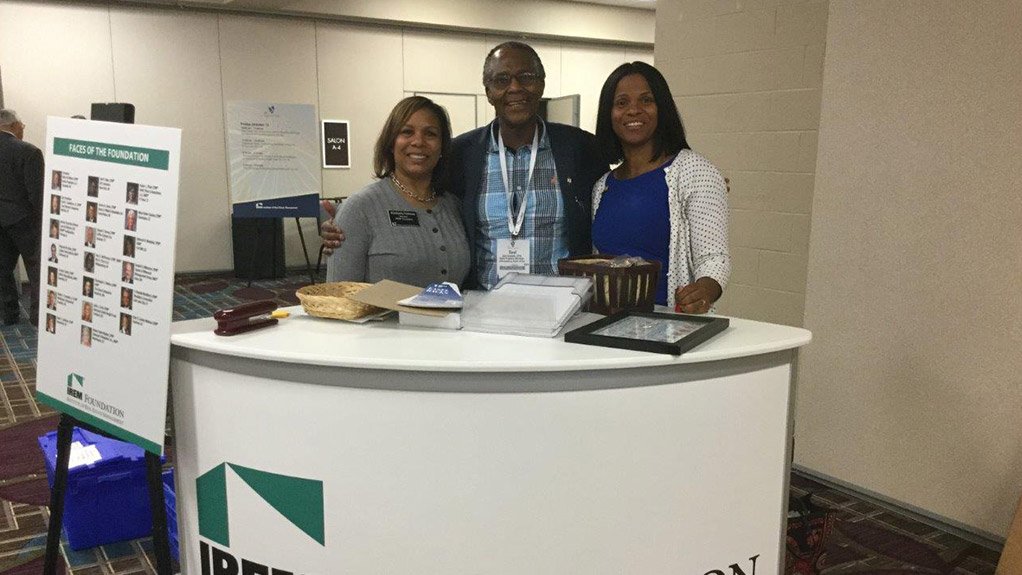 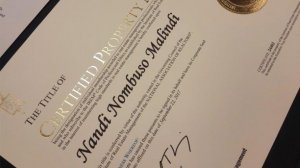 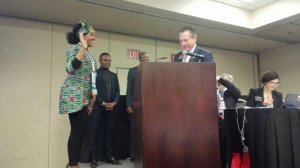 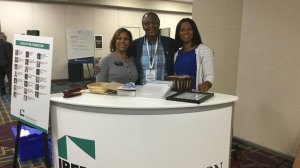 An IREM CPM is an internationally-recognised designation and there are only about 20 such professionals in Africa. The first South African IREM CPM was Saul Gumede, chief-executive officer of Dijalo Property Group. Hosia Malekane, managing director of Dijalo Property Development, became another representative of the South African and black-owned property specialist to achieve this status in 2000.

Founded in 1933, the IREM is an international community of real-estate managers dedicated to ethical business practices, maximising the value of investment and promoting excellence in the industry through knowledge transfer. A total of 20 South African student participated in the programme, which was organised by the IREM in partnership with the University of Witswatersrand (Wits) and the South African Institute of Black Practitioners (SAIBPP).

The initiative seeks to address the dearth of formal accreditation programmes for South African property-management professionals, and Wits and the SAIBPP are driving the adoption of the IREM curriculum as a standard for local real-estate management practitioners.

Malindi’s swearing-in ceremony took place during an international IREM conference that was hosted in Chicago, United States, from 10 to 13 October 2017.  Among others, associate professor at the Wits School of Construction Economics and Management, Dr. Sam Azasu, Gumede and Mike Lanning, the 2017 IREM  president, also attended the ceremony, while Malindi’s swearing-in was undertaken by incoming IREM president for 2018, J.Benjamin McGrew. Accepting her certificate, Malindi said she was pleased to witness the stellar efforts made by South Africans in raising the standards the local property-management sector.

“I am hoping that more South Africans become accredited CPMs every year, and that our  government acknowledges the designation  as it has with other real-estate professions. I wear my IREM pin with pride as it mirrors honesty, integrity and professionalism,” she said.

Malindi concluded by also thanking Gumede for his efforts in introducing the IREM CPM programme to South Africa, the outcome of 20 years of effort as one of the founding members of the SAIBPP.