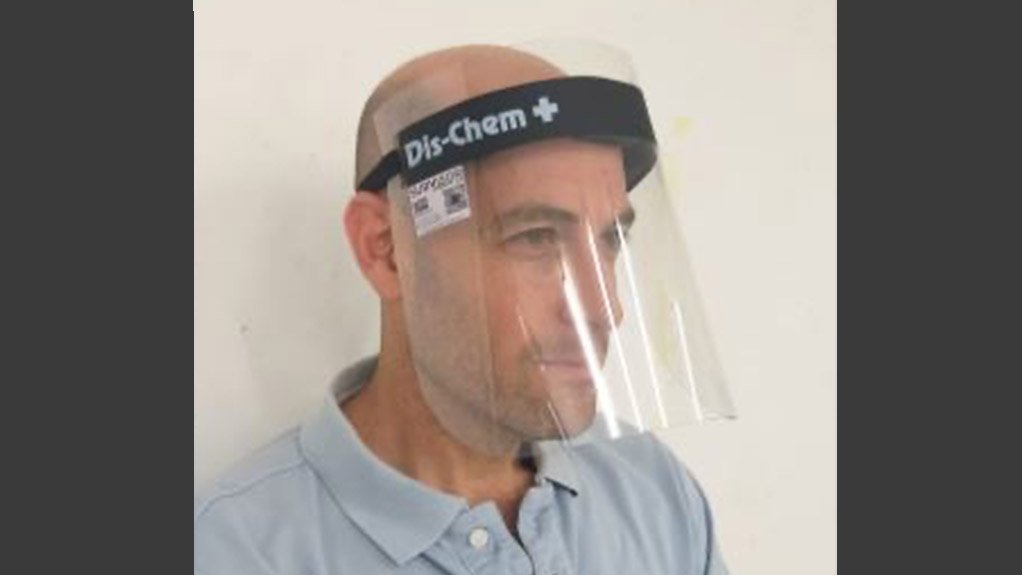 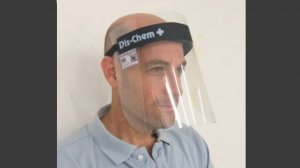 The National Association of Automotive Component and Allied Manufacturers (Naacam) has joined forces with Proudly South Africa (SA) to launch a Web portal to list the manufacturers of locally produced face shields and visors.

A similar portal was launched for face mask producers in May.

“The site is non-transactional, which means no-one benefits but the manufacturer.

“All sales are made directly. We are simply the host for the information which includes prices, technical specification and contact details of the suppliers. We urge anyone looking to purchase these items to use the portal to ensure they are supporting local [businesses] and are getting high quality and competitively priced items.”

Naacam says it has been able to identify an opportunity for a number of their manufacturers to produce face shields and visors, especially as there is a shortage of personal protective equipment in South Africa.

Together with Business for South Africa, the association did its research on using existing capacity within the components industry, as well as the machinery, raw materials and, most importantly, the core engineering skills the sector possesses, to mass produce face shields that could compete in terms of price and quality with imported versions, says Naacam commercial director Shivani Singh.

Recommended guidelines, drafted through a collaboration between the Department of Trade, Industry and Competition, the Department of Health and South African Bureau of Standards, have now been published and the component sector is manufacturing face shields that adhere to these required standards.

“This pivot has allowed these manufacturers to keep their doors open and bring most of their staff back to work. We are proud of how the sector has responded to this demand and of what we are managing to produce at a fraction of imported prices, and to a very high standard.”

The rest are mostly signage and outdoor branding companies, says Singh – also a natural fit for this type of production.

“The auto suppliers are mostly doing plastic injection moulding or some type of plastic fabrication,” she notes.

“CGI is a really interesting one, as they normally make badges and decals for [vehicle manufacturers] – so their operation was closest in alignment to make the face shields.

“Dynafoam is a foam fabricator, with the foam used in the head-strap of most visors.”

“What is interesting about the auto suppliers, is they already have an institutional relationship with many of the raw material suppliers, which gives them some influence in terms of access to the raw materials – so they could pivot their production quite quickly,” adds Singh.

“Also, they have multiple machines and tools, which they can change over quite quickly, so their time to scale-up is pretty quick. Also, most of the companies have a much higher quality rating than ISO 9001, so the production is efficient and the quality of the final product is very high.”

Singh says the average production capacity of all of the companies on the portal is just more than three-million units a month, with the component companies responsible for around one-third of this production.