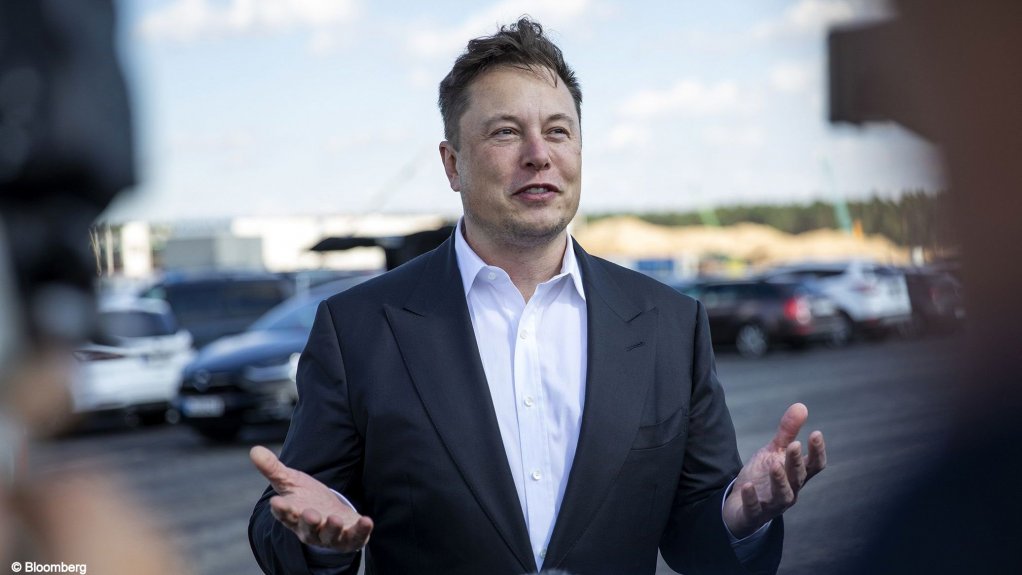 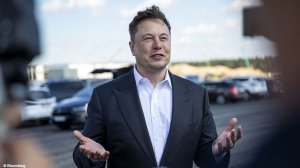 “This has always been our dream from the very beginning,” Musk said at an event showcasing Tesla’s technology. “In about three years from now, we are confident we can make a compelling $25,000 electric vehicle that is also fully autonomous.”

Tesla announced a series of vertical integration improvements, from making its own battery cells to owning rights to a lithium mine in Nevada, that will allow it to cut costs and offer cheaper cars as soon as 2023.

Musk, 49, is teasing prospects for a cheaper mystery model without ever having really delivered on the $35 000 price point he had long promised for the Model 3. Three years after Tesla started taking orders for the car in early 2016, the CEO announced plans to close most of Tesla’s stores as a cost-saving measure, allowing him to offer the car at that cost. He backtracked 10 days later, and the cheapest Model 3 available now is $37 990.

Tesla shares fell as much as 7.7% in postmarket trading Tuesday after closing at $424.23. The company’s first-ever and much-hyped “Battery Day” event included several incremental technology improvements as opposed to one blockbuster leap forward.

“The challenge with the stock is that everything they are talking about is three years away,” said Gene Munster, managing director of Loup Ventures. “I think traditional auto is in an even tighter spot, but Tesla investors want this tomorrow.”

HALVING BATTERY COSTS
The steep reduction in the price of the car is likely to come mostly from cutting the cost of batteries in half, Musk said. This will require a series of innovations to deliver incremental but valuable benefits. It will take a year to 18 months to begin realizing some of these benefits and about three years to achieve them all, he said.

Musk sees a cheaper car as critical for his long-term ambition of making the gasoline-powered internal combustion engine obsolete and for his plans to increase production to 20-million vehicles a year, up from a forecast of 500,000 this year.

Musk described an “incredible series of innovations with varying levels of difficulty,” said Venkat Viswanathan, a battery expert at Carnegie Mellon University. While battery-manufacturing innovations are feasible and deliverable in the three-year time frame, Viswanathan thinks that chemistry developments will take a longer.

If the planned innovations pay off, vehicle range could increase 54%, cost could decrease 56% and investment in gigafactories could decline 69%, said Andrew Baglino, Tesla’s senior vice president for powertrain and energy engineering.

“This lays the groundwork for a $25 000 car, which will meaningfully increase their already formidable market share,” said Munster.

Musk also said Tesla will make battery cells at a plant under construction in Berlin, where it also plans to assemble vehicles.