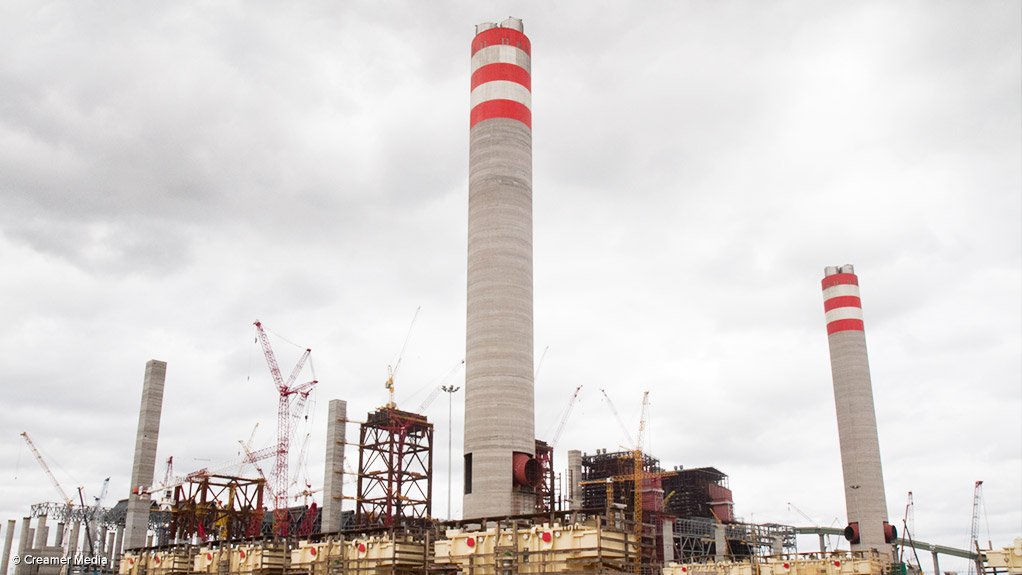 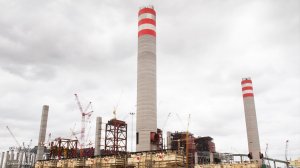 FULL CIRCLE Before the advent of Eskom in 1926, municipalities in South Africa generated their own power

Municipalities have a lot to gain from small scale, localised power generation in future, but any power generation plans must be approached in a long-term strategic manner involving multiple departments.

“In many cases, local municipalities can benefit from small scale power production without even having to invest in such plants themselves – they simply need to create an environment that is conducive for private-sector investment,” says specialist solar photovoltaic company Solareff CEO DeVilliers Botha. He cites examples of private sector players investing in solar plants to support the growth of their businesses, with long-term benefits for the surrounding communities.

“In one case in Gauteng, a small greengrocer was to be replaced by a massive warehouse, but the city did not have the grid capacity to support this large new facility. The organisation invested in its own solar plant, supported by lithium-ion battery storage, and is now essentially self-sufficient. The benefits to the municipality are a significantly improved property, higher rates and taxes revenues, and more employment for the local community. It also becomes possible for a facility with its own small-scale generation to sell power back into the grid over weekends, possibly at a lower cost than the municipality usually pays for its power.”

Botha notes that, before the advent of State-owned power utility Eskom in 1926, municipalities in South Africa generated their own power, and he foresees a time when municipalities will consider reviving this model to some degree. “Initially, many local authorities raise risk and revenue loss issues when distributed generation comes under discussion, but once they factor in their mandate to procure services at the best cost, ensure reliable power supply, uplift their communities and conserve their local environment, they typically start seeing the potential benefits of integrating solar and other renewables into their energy mix,” he says.

Botha will speak at POWER-GEN & DistribuTECH Africa on improved storage technologies and its contribution to delivering on the full potential of renewable energy. He will elaborate on the technologies, total costs and municipal models for independent renewable power generation.

No Silver Bullet for Municipal Power

Many municipalities are sitting on a potential gold mine, with untapped opportunities to exploit biomass power generation, says supplier of technologies, automation and services Valmet South Africa senior sales manager Marko Nokkala. However, there can be no one-size-fits-all approach to decentralised municipal power, and myriad factors must be considered when embarking on a local power generation project, he says.

“In the case of waste to energy, for example, municipalities must take a long-term view in their planning, and be able to give the assurance that the waste disposal contractors will be aligned with the needs of the power plant throughout its lifetime,” Nokkala says. “In addition, the issue of transport is a crucial one – in a massive urban sprawl such as Lagos, Nigeria, the logistics of transporting the waste to the plant reliably and cost effectively could become a challenge.”

Nokkala believes that biomass presents significant potential for municipalities that are equipped with the necessary infrastructure, but have a limited number of residents. “In cities of one- to three-million people, in which waste streams are manageable and there is sufficient demand, there are huge opportunities for investment in biomass-based energy generation,” he says.

He will present a paper at POWER-GEN & DistribuTECH Africa on Challenges for Expansion of Biomass-Based Energy Generation in sub-Saharan Africa.

On a smaller scale, community-based energy projects can also deliver multiple benefits, says Montigny Investments head of strategic initiatives Kelly Cure. Cure cites a Sustainable ESwatini forestry biomass project as an example of a small-scale independent project that delivers a number of benefits. “This programme converts the alien wattle jungle into smallholder plantations and uses the jungle biomass to feed into the greater biomass value chain; so enabling power generation, creating income for the community and addressing an environmental problem at the same time – so everybody wins,” she says.

However, regulatory hurdles can hinder the success of such projects, she notes. “To truly attract investment into renewables, you need the right regulatory and business environment,” says Cure.

The POWER-GEN & DistribuTECH Africa Conference & Exhibition will run from July 17 to 19 at the Sandton Convention Centre, Johannesburg.