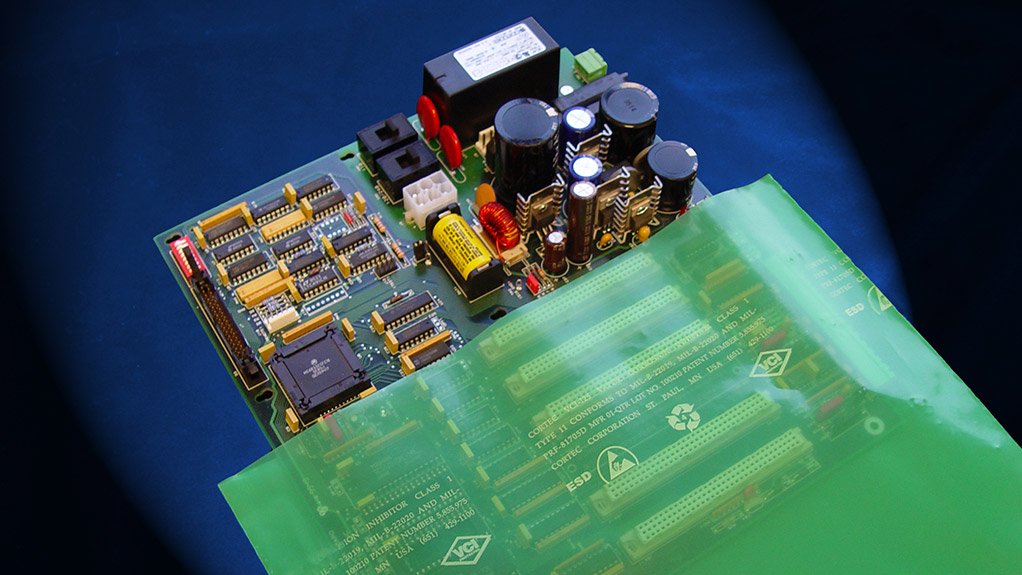 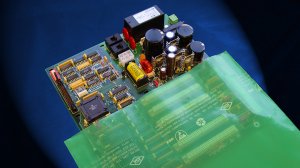 Film produced by EcoCortec’s VCI competitor failed standard ESD testing after company shipped VCI film to German global manufacturer without checking ESD properties. This could have caused huge damage to the manufacturer due to electrostatic discharge. Fortunately, the customer performed ESD testing upon receiving and rejected the whole lot.

VpCI®-125 bags were 100 pct tested for ESD and anti-corrosion properties before shipping. After they passed all the tests they were sent long with the certificates. EcoCortec®, the producer of highest quality packaging materials has always put its customers first and goes extra mile to satisfy its clients and meet their delivery window every time. This case is another example of its commitment to quality and excellence. The plant is the only VCI film producer in Europe that has a fully equipped ESD laboratory on its premises.

Multifunctional and recyclable VpCI®-125 Static Dissipative Film and Bags are one of the best selling plant's items due to their outstanding quality and properties. Bags are unique in their ability to prevent corrosion and ESD damage as well as combine effective multimetal corrosion protection with strong static dissipative properties. Heat sealable film and bags are completely non-toxic and do not contain free amines, phosphates, silicones, or other harmful materials. They effectively protect components from electrostatic discharge. Environmentally safe VpCI® 125 films and bags replace conventional preventatives such as oils and desiccants, allowing the product to be used immediately without cleaning or degreasing.