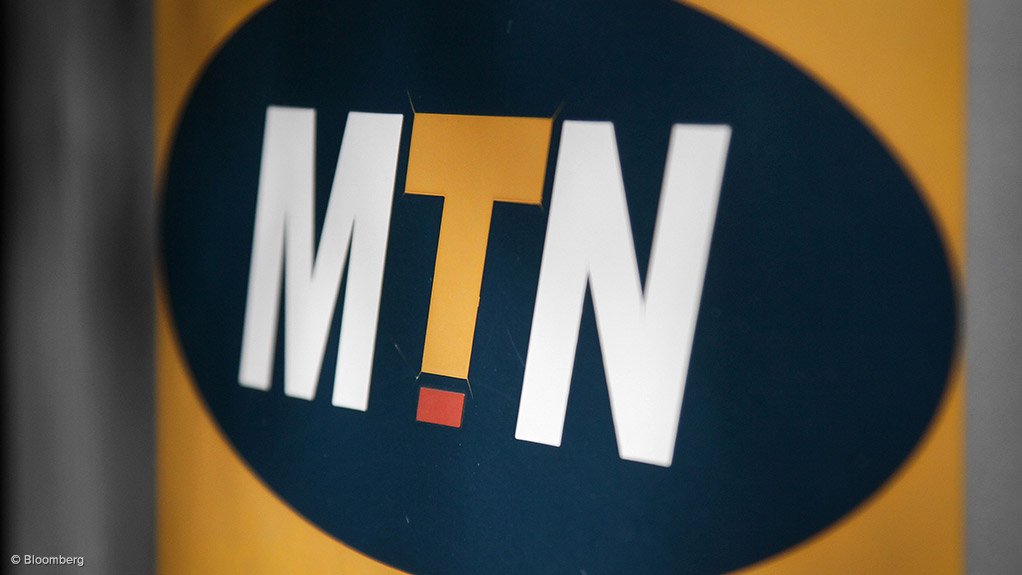 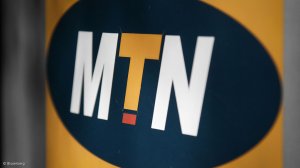 The more than R5-million concentrating solar power (CSP) plant, which would power MTN’s energy-intensive data centres, had a peak cooling capacity of 330 kW and comprised 242 solar mirrors tracking the sun from an area of 484 m2.

The system tracked the sun to generate pressurised hot water, which powered absorption chillers producing chilled water circulated into the data centre, based in Roodepoort, for the cooling of the information technology equipment.

MTN capital projects group GM Brandon Gombert explained that the CSP plant shaved more than R1-million a year off the JSE-listed group’s energy bill and eliminated the consumption of enough electricity to power 70 houses from the strained national grid.

The rooftop plant, which would also prevent about 280 t/y of carbon dioxide emissions, facilitated the entry of German technology into South Africa, opening a gap for job creation through local manufacturing of the components.

The CSP plant was the third successful project in the framework of the South Africa-German Energy Partnership since its inception in February 2013.

The plant served as a sort of “pilot” to prove the technology worked in South Africa’s sunny climate.

All the connectors guiding the plant were assembled in South Africa, proving that with increased uptake of projects such as the 3 MW CSP, a new market could emerge, providing a platform for a manufacturing or assembly plant, explained Voltas Technology MD Cristian Cernat.

“The opportunity to model and design the installation using a high-temperature heat source, architectonically integrated creates a real opportunity for local manufacturing and future job creation in the field of renewable-energy equipment production in our country,” he said.

Reach Renewable MD Frank Major agreed, pointing out that two-thirds of the energy consumed by industry was used for heat and a local application could enable up to 90% local value creation through the use of CSP and absorption technologies while relieving the strain on the national grid.