Mpact performs well, despite 2019 financial year not having gone ‘to plan’

Mpact performs well, despite 2019 financial year not having gone ‘to plan’ 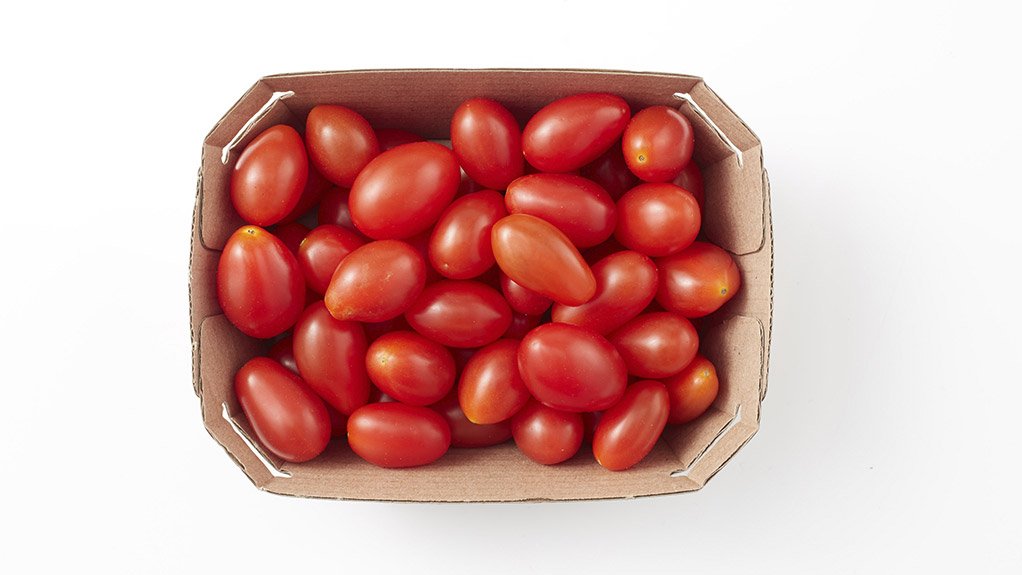 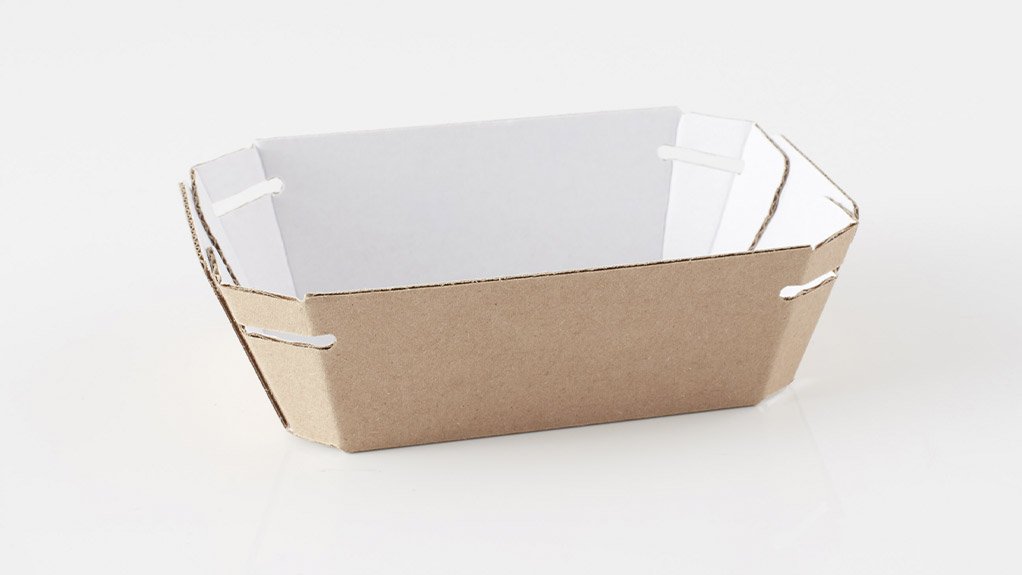 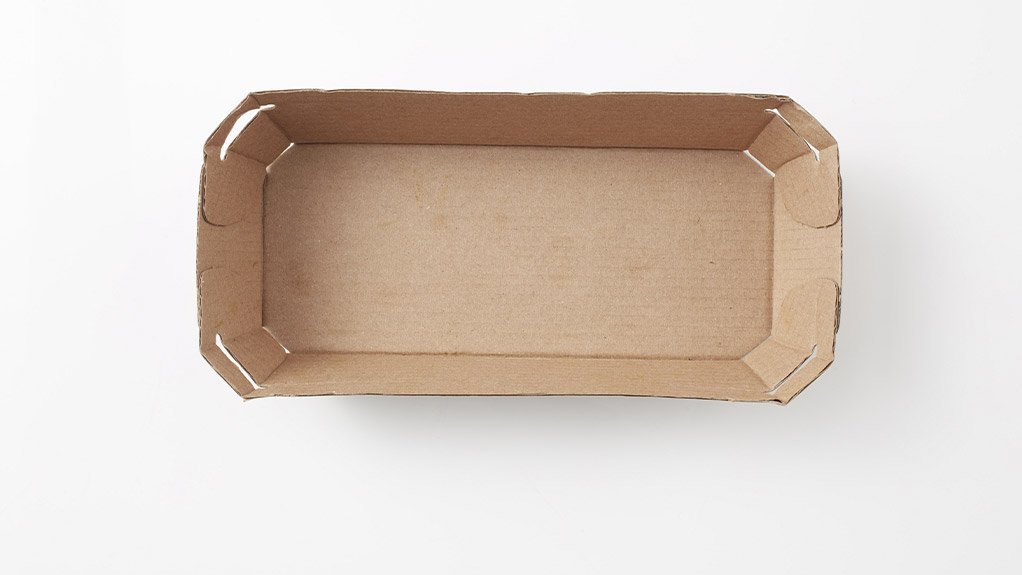 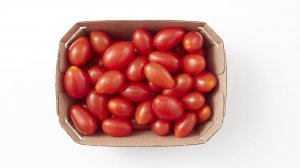 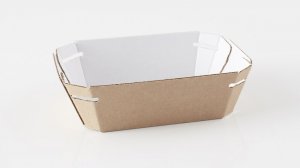 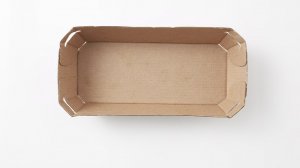 The weak South African economy, and low business and consumer confidence, as well as the re-emergence of load-shedding and uncertainty in a number of areas, had a marked impact on paper and plastics packaging business Mpact’s customers and consumer-facing business in 2019.

This resulted in tough trading conditions that put Mpact’s sales volumes under pressure across most sectors.

“Things did not go according to plan during the financial year,” CEO Bruce Strong told Engineering News on Wednesday, elaborating that the company had, at least, expected some growth in the South African market but that “there was none”.

Additionally, the international market for containerboard also declined during the 12 months to December 31 and, according to Strong, “did not recover”.

Despite the tough environment, he said Mpact had “bit the bullet” and ploughed ahead with some of the good things it had been doing. For example, the company introduced different packaging grades, paper punnets and paper bags for retailers – such as Woolworths – during the year.

The subdued market towards the latter half of 2019 has since translated into the early part of 2020 as well.

Notwithstanding the trading environment for the year ended December 31, Strong on Wednesday indicated that underlying earnings before interest, taxes, depreciation and amortisation (Ebitda) for the group from continuing operations was over R1.2-billion, and in line with the prior year, while its operating profit declined by 3.7% year-on-year to R724-million.

Not all was negative during the period, however, considering that recent capital investments – such as the Felixton paper mill upgrade and the new corrugator in Port Elizabeth – had contributed positively to the group’s results for the financial year.

Good progress was also made in developing innovative packaging alternatives for its customers, such the company’s paper punnets and paper bags for grapes, tomatoes and other fruit.

The group’s investment into shopper bags has been considered as positive, with two additional paper bag formers installed in 2019 to increase capacity. These shopper bags are made from 100% recycled paper, which is produced at Mpact’s Felixton mill and provides a “strong, sustainable substitute” for plastic shopper bags.

Meanwhile, during the 2019 financial year, Mpact closed its polyethylene terephthalate (PET) recycling plant after being unable to get a sustainable price for the recycled PET. The plant, called Mpact Polymers, was consequently deconsolidated from the group, and its profit and loss statement for the reporting period was disclosed as a "discontinued operation".

Strong commented that Mpact “had to make the call” as the company did not see “any prospect of the price picking up”, which was still at the same level as 2015.

The plant was closed despite Mpact having made progress in getting it to operate at its full capacity prior to its closure.

Group revenue from continuing operations of R11.1-billion was 5.1% higher than the prior year’s R10.5-billion, with higher average selling prices having offset lower sales volumes, according to Strong.

Mpact also adopted the International Financial Reporting Standards, commonly called the IFRS, from January 1 during the period, which subsequently decreased the group’s profit before tax by R33-million and underlying earnings a share by 14c.

Underlying operating profit from continuing operations decreased by 3.7% to R724-million from the prior comparable period’s R752-million, with the group’s return on capital employed (ROCE) at 11.8%, down 0.1% on the prior year’s 11.9%.

With the coronavirus, or Covid-19, on everyone’s minds recently, Strong said that no noticeable effect on Mpact’s business had been seen yet as a result of the novel virus.

This is not to say that the situation is not changing by the day, he elaborated, suggesting that with Chinese paper mills having been closed for seven weeks, or running at half capacity, it “might lead to an uptick” in demand and prices, proving beneficial for the company.

Besides the virus, the global demand for containerboard and cartonboard – both of which are big volumes in the Mpact business – decreased significantly last year on the back of a decline in the global economy.

“We saw many of the European countries moving towards a recession, [and while] we saw the US having strong growth in its stock market, [the US’s] local economic growth [also] slowed a little,” Strong noted, indicating that global trade conditions had been “turned on its head”, which, to some extent, was reflected in the company’s export opportunities for the 2019 financial year.

Load-shedding had an impact of between 20% and 30% on Mpact’s capacity capabilities.

Meanwhile, working capital at the end of the period remained high owing to sales not meeting expectations.

The paper mills also took commercial downtime equating to about 10% of their yearly capacity.

Underlying operating profit increased by 3.1% to R716-million owing to a higher gross margin and the consolidation of West Coast Paper Traders (WCPT). Mpact increased its shareholding in WCPT to 60%, up from 49% as at December 31, 2018. This was effective from January 1, 2019.

Revenue in Mpact’s plastics converting business was up 3.2% to R2.4-billion owing to higher sales volumes of preforms and closures.

Underlying operating profit was R83-million, but this is a decline from the prior year owing to the lower realised margins in the trays and films and fast-moving consumer goods businesses.

Mpact announced a total dividend a share for the year of 60c, a decrease of 14.3% on the prior year’s dividend of 70c.

Touching on the producer’s bank facilities, Mpact successfully concluded the refinancing hereof during the year, with net debt at the end of the year from continuing operations standing at R2.3-billion, up from the prior year’s R1.8-billion.

The increase in net debt is primarily owing to the adoption of IFRS 16 lease liabilities of R321-million, Mpact said, noting that this had resulted in a gearing ratio of 38.2%, including IFRS. The gearing ratio excluding IFRS 16 was 32.8%.

Additionally, the deteriorating market conditions resulted in an impairment of R1.3-billion comprising R549-million of goodwill and R742-million of plant and equipment, raised against the Springs and Piet Retief paper mills, as well as the trays and films business.

This non-cash charge equated to an impact of about 633.2c a share and was excluded from headline and underlying earnings a share.

Notwithstanding the impairments, these businesses remain operational, Mpact confirmed on Wednesday.

Commenting on the year ahead, Strong lamented that there was “still no indication” of any “meaningful improvement” in the South African economy, which was characterised and exacerbated by power outages implemented by State-owned power utility Eskom.

Further, the global oversupply of containerboard and cartonboard persists while Mpact expects the dynamics supporting recycled fibre availability to continue for the remainder of the year.

“We will prioritise cash preservation and mitigating the effects of the weak economy through cost savings, efficiency gains and product innovation. Mpact’s integrated business model is uniquely focused on closing the loop in paper and plastic packaging,” Strong noted.

With regard to paper recycling, Strong told Engineering News that Mpact’s withdrawal from collecting paper recyclables from households last year had indeed opened an opportunity for small- and medium-size enterprises to enter the separation at source sector.

However, he emphasised that support from local government was critical. Municipalities would need to mandate separation at source and facilitate the process in terms of making it compulsory, Strong added.

This, he explained, was owing to participation rates being very low.

Speaking from Mpact’s 30 years of experience in this field, Strong said that participation levels were, on average, about 5%. In the “best areas”, participation rates would go as high as 12% – meaning that only 12 out of every 100 households would participate or assist with separation of recyclables at source.

Strong said the endeavour would not be profitable until local government mandates separation at source.