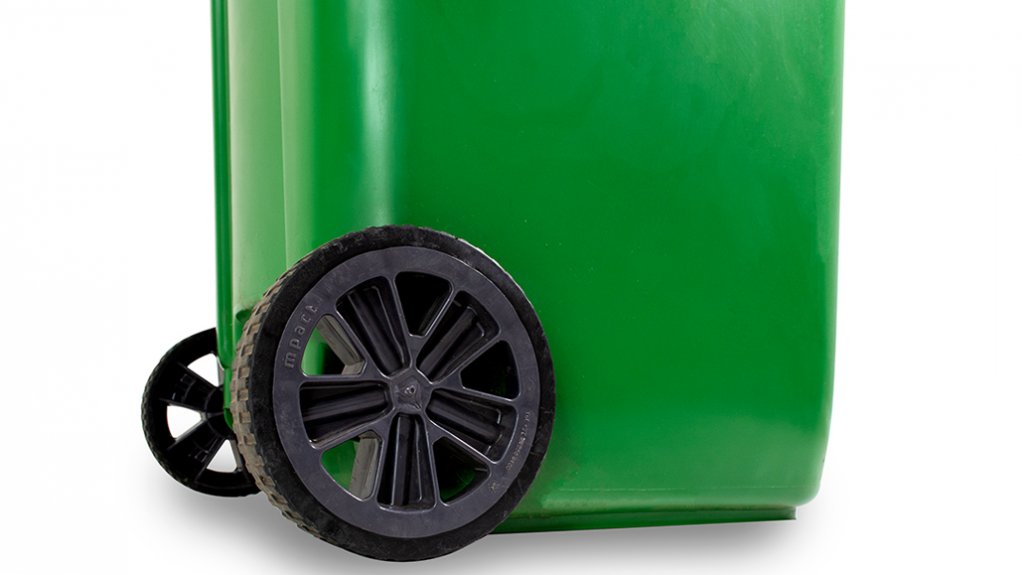 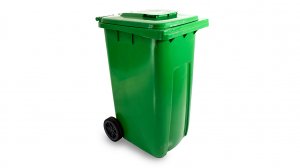 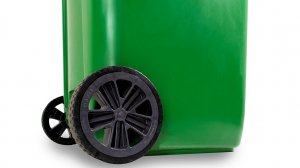 By delivering its proven strategy of securing leading market positions and focusing on customers and performance, paper, packaging and recycling company Mpact delivered a strong financial performance with record cash flows from operations of R1.9-billion and a reduction in net debt to R1.4-billion for the year ended December 31, 2020.

Underlying earnings a share for the year increased by 4.6% to 201c, while the successful repurchase of 14.5% of the company’s issued shares returned R345-million to shareholders.

CEO Bruce Strong on March 5 said “innovation remains a cornerstone of Mpact’s business”, as is evidenced through the company’s development of face shields, which was a “tremendously successful project”, completed during a matter of a few weeks.

Another example of the company’s innovation, Strong tells Engineering News is the company’s fresh-packed fruit and fresh produce punnets, which are paper-based and can be found in many retail outlets when buying cherry tomatoes, for example.

A third example, which Strong was quite enthused about, is the company’s production of a fully recyclable wheelie bin wheel.

“All wheelie bin wheels are made out of rubber, the outer part, and rubber is not recycled. Seeing that problem some years ago, we started developing a plastic wheelie bin wheel that is fully recyclable and which was brought to the market last year,” he says.

Meanwhile, Mpact also continued to make a tangible difference in communities, with Mpact Recycling repurposing some of its collection fleet during the initial Covid-19-related lockdown stages to deliver meals, vouchers, face shields and other supplies to waste reclaimers who were then unable to work.

Over and above the company’s commitment to the circular economy, the group made excellent progress against sustainability targets over the past five years. Against a 2012 baseline, all of the 2020 targets for water, energy and carbon emissions were met by the end of 2019, though the abnormal operating conditions experienced in 2020 owing to the Covid-19-related lockdown and electricity supply interruptions caused minor setbacks.

For the five years ended 2020, Mpact exceeded its water use target with a reduction of 23%; while its energy consumption reduced by 13.7% and its scope 1 and 2 carbon emissions by 11.1%.

Further, several capital projects were successfully completed during the year under review and the group acquired three more properties, two of which had previously been leased for Mpact’s operations.

The acquisition of these three properties, Strong explains, is “merely an extension” of the company’s drive to acquire properties wherein the company has significant operations.

“Wherever we have a property that is currently leased, we are doing our best to buy back.”

Mpact is also developing new opportunities for the business, which will require space, which Strong says will see the company acquiring more properties in future.

Construction of Dalisu Holdings’ R280-million sodium sulphate processing plant at Mpact’s Piet Retief paper mill was completed in December. Dalisu Holdings is a black-owned business in which Mpact has a minority shareholding.

The business has developed processes to convert by-products from the paper manufacturing business into commercial products, including dust suppressants.

Meanwhile, group revenue for the year of R11.1-billion was similar to the prior year, with a 3.5% increase in plastics offset by a slight decline in paper.

Although still down on the prior year, the gross profit margin improved in the second half as a result of increased demand for containerboard in the domestic market during the last quarter of the year, and some recovery in businesses that were affected by strict Covid-19 lockdowns during the first half.

The loss in gross profit directly attributable to the Covid-19 lockdowns is estimated to be R70-million for the full year.

During the year, Mpact’s Springs paper mill lost more than 50 production days owing to the catastrophic failure of a municipal substation in Ekurhuleni, which resulted in a loss of gross profit of about R91-million and other related direct costs of R9-million.

An insurance claim has been submitted and an interim settlement of R35-million has been approved by the insurers.

The proceeds, net of insurance deductibles, amounting to R25-million have been included in the results as sundry income. The balance of the claim has not yet been settled or accounted for, though the Springs paper mill operation is currently stable, the company confirmed on Friday.

The weighted average number of shares used in the calculation of EPS, HEPS and underlying EPS for the year was 169.3-million. The total number of shares in issue currently is 148.1-million.

The revenue for Mpact’s paper business was R8.7-billion, marginally lower when compared with the prior year. External sales volumes decreased by 3.3% with a decline in paper converting and recycling partly offset by an increase in containerboard exports.

Demand for containerboard and carton board improved in the fourth quarter and remains strong, the company said, noting that underlying operating profit for the paper business declined to R578-million, owing to lower containerboard margins, the electricity supply interruptions at the Springs paper mill and the effects of lockdown in the paper converting business.

Revenue in the plastics converting business was up 3.5% to R2.5-billion owing to increases in the bins, crates and fast-moving consumer goods businesses partially offset by declines in preforms and closures, and trays and films.

Overall volumes decreased by 2.7%, with average prices up 6.2% owing primarily to the product mix.

Underlying operating profit increased by 44% to R119-million, with most businesses reporting good improvements, especially in the second half of the year. Included in the result is a nonrecurring inventory write-off of R29-million.

Net finance costs of R169.3-million decreased by 31% when compared to the prior year mainly owing to lower interest rates and lower average net debt.

Meanwhile, Mpact received 99.9% support for the decision to buy back shares at the special general meeting held in December 2020.

During the period from September 2020 to January 2021, Mpact repurchased 25.1-million of its shares at an average purchase price of R13.71 each, which equates to a 38% discount to the group’s net asset value per share as at December 21, 2020, and at a greater discount to its intrinsic value.

The total cash outflow for the shares repurchased was R345-million.

“Mpact has had a positive start to the 2021 financial year and is well positioned despite a weak economy. There are indications of good fruit crops and a gradual recovery in the FMCG and quick service restaurant sectors,” Strong commented.

Mpact also expects to benefit from an improved global outlook for containerboard and cartonboard.

Working capital management will remain a key focus area, but it is anticipated that working capital levels will increase in the current period to ensure continuity of supply, he noted.