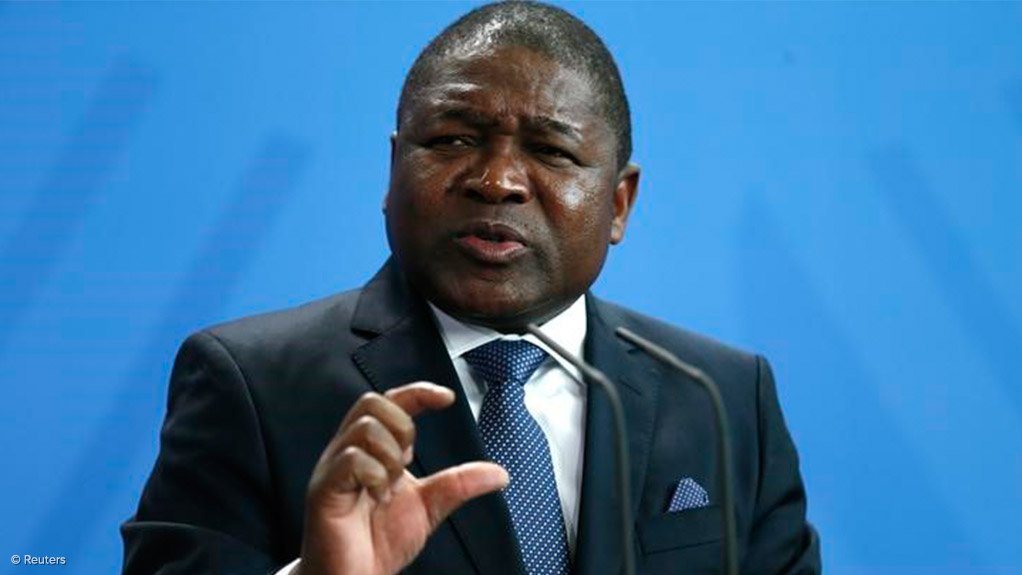 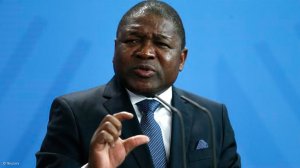 Mozambique is considering offers from around the world to help fight an Islamist insurgency in the natural gas-rich north of the country, President Filipe Nyusi said, while striking a cautious tone in accepting outside assistance.

The government has been working with some countries, but won’t publicize its tactics and strategies, Nyusi told lawmakers Wednesday in his state-of-the-nation speech in Maputo, the capital.

Mozambique has for more than three years struggled to fend off an insurgency linked to Islamic State. The violence has left about 2 500 people dead and displaced at least 570 000.

Fighting may jeopardize progress in developing liquefied natural-gas projects, where companies including Total plan to spend as much as $60-billion. The projects, Africa’s biggest investments yet, haven’t suffered direct attacks, with logistical operations limited to maritime or air deliveries.

Nyusi has faced criticism for failing to accept offers for help, particularly from the Southern African Development Community regional bloc, as the violence drastically worsened this year and the insurgents occupied several major towns.

Here’s what Nyusi said about the fighting:

* The government is aware of criticism that its taking too long to ask for help. “What we do not do is speak publicly about the strategies that the country has to adopt.”
* The government has received offers of support from countries in Europe, Asia, the U.S. and SADC, he said. “We need to know how we manage this support at the risk of tomorrow creating a Russian salad of interventions,” Nyusi said, using a Portuguese expression that describes a chaotic situation.
* “We Mozambicans need to develop our capabilities internally. We will be the ones who will be in the first line of defense of our homeland. Nobody will do it for us.”
* The state largely managed to contain Islamist groups since they were formed in 2012 until 2017. They created bases in the districts of Mocimboa da Praia, Nangade, Palma and Quissanga, all in Cabo Delgado province.
* Foreign nationals mostly led the radicalization of young Mozambicans in groups, whose membership includes Tanzanians, Congolese, Somalis, Ugandans, Kenyans and Mozambicans.