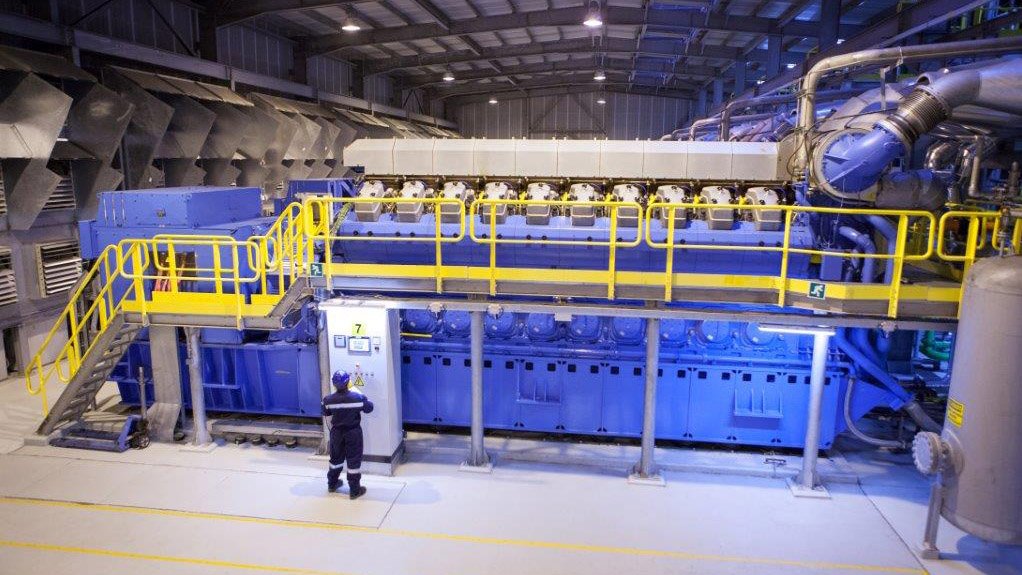 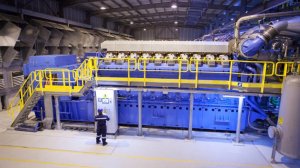 Research suggests that the capacity to supply electricity to cities across the continent will rise from 90 GW in 2012 to 380 GW by 2040. This is further exacerbated by the belief that half of the global population growth is expected to occur in Africa in the next 20 years.

The plant can feed up to 120 MW directly into Mozambique’s national power grid through a power purchase agreement with State-owned power utility Electricidade de Moçambique.

She says the project is a great example of how gas engines can be an important element in national electrification in any African country.

One of the major advantages of the Ressano Garcia power station is flexibility, as the engines can be switched on and off multiple times a day and at short notice, with little ramp-up time and without any detriment to the engines’ operating lives.

“This allows for load variation in support of high peak demand. It means the engines will always operate at the highest level in response to each day’s different load profile. This saves . . . operating costs, thereby reducing the cost of electricity produced,” notes Nono.

The speed at which the power station was commissioned is also noteworthy, she says, pointing out that it took only 18 months from the time of the order to first power output.

“This is good news for countries that have an immediate need to increase their available power output. We can implement power projects fast,” states Nono.

The potential for gas power plants is high in South Africa, given the country’s and sub-Saharan Africa’s rising energy demands, she says. “The already existing gap of available energy versus needed energy will grow even bigger with the increase of population on the African continent.” Therefore, Nono highlights, most African countries need to start planning and taking steps to close this gap.

With the discovery of huge gas reserves in East and West Africa, she suggests that liquid natural gas (LNG) will become an available element of the future energy mix. “LNG can be imported to any harbour. Solutions like Rolls-Royce-powered barges bring a rapid increase of power output to stabilise supplies.”

Further, Nono avers that the South African government’s expected energy mix features a large share of renewable energy, but such energy, including solar and wind, is unstable. “Gas-fired power plants . . . can react fast to balance these volatilities. “Our gas technology starts and ramps up within minutes, making it very suitable for the South African market.”

Another advantage of gas-fired generators is their fast building and commissioning window. “Gas-fired power plants take less time to build than nuclear or coal-fired plants. “The impact on the environment is also less harmful; for example, using coal for power generation emits double the amount of air pollution, compared with using gas,” she says.