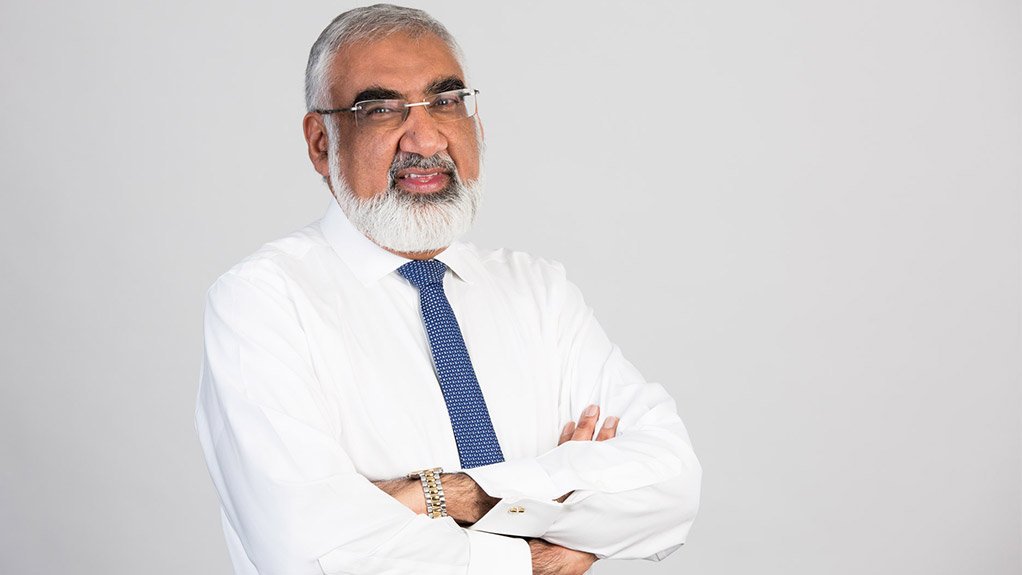 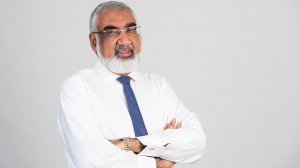 The decline expected this year in the new-vehicle market, compared with 2019 (when it reached 536 000 units), is around 30%, said Motus CEO Osman Arbee as he presented the results for the financial year ended June 30.

However, this level of decline could be minimised at Motus dealerships, he noted, owing mostly to the defleeting of rental units within Motus.

Motus had to defleet its car rental stock as tourism ground to a halt owing to Covid-19 and the various global and domestic lockdowns associated with the pandemic.

“There is still a market to be serviced. It is still a country that can do, on average, 35 000 new-vehicle sales a month. It has not gone from 50 000 a month to zero, and this still excludes the exports [South Africa] does to various countries.”

Arbee added that the vehicle manufacturers within South Africa have agreed to a multifranchise dealership concept going forward.

“These are popular overseas, where you have one address and three dealerships. We are converting a number of sites to multifranchise models. It helps with overhead structure.”

Arbee also addressed the issue of a R2-billion overstock situation which had developed owing to Covid-19.

He also expected the rental defleeting process to be completed by January or February next year, with Auto Pedigree – Motus’ preowned specialist – currently selling between 1 100 and 1 200 cars a month.

Arbee anticipated some recovery in the rental market from January next year.

He added that Motus was set to launch Motus Cars in October, which would create a single access point for all Motus preowned stock.

Motus reported an 8% decline in revenue for the year ended June 20 compared with the previous financial year, to R73.4-billion.

Arbee said Motus lost five employees to Covid-19 – one in the UK and four in South Africa.

Just short of 540 employees tested positive, with 93% having recovered from the virus.

Job losses for the period included 1 200 people who took voluntary retrenchment packages, 800 who moved on to other opportunities, and another 1 200 who were retrenched, out of total of 18 500 employees.