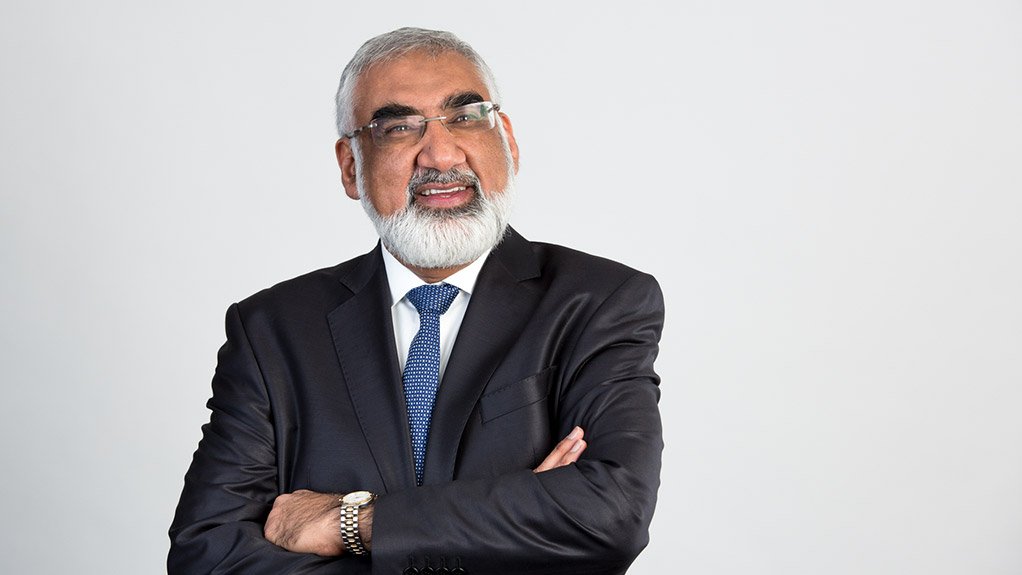 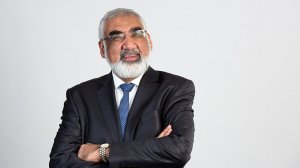 The company’s revenue remained stable at about R39-billion. Operating profit rose 7% to R1.8-billion, compared with R1.7-billion in the prior comparable period.

The South African operations contributed 68% of revenue and 92% of operating profit, with the remainder generated in the UK and Australia.

National Association of Automobile Manufacturers South Africa statistics show that the country sold 552 000 new vehicles in the 2018 calendar year, which is a 1% decrease compared with the prior year, reflecting reduced consumer spend in South Africa.

Motus expects consumers to remain cautious in the first half of this year, with some improvement anticipated in the second half. “We project no growth year-on-year in national vehicle sales for the year, at around 550 000 units,” the company stated on Tuesday.

CEO Osman Arbee told Engineering News Online that ride sharing is not yet prevalent enough to impact on the company's vehicle sales, but Motus is developing software that is aligned with the trend and hopes to have a demo app to pilot on staff members in 12 months. "We monitor industry disruptors, so that we can be disruptors ourselves."

“Industry margins will remain under pressure as the market remains highly competitive and consumers continue to trade down to smaller, more affordable vehicles.

“With no new jobs created, political uncertainty locally and globally, rand volatility, and no imminent interest rate cuts, there is no real economic growth in sight in the short term, which does not bode well for the consumer or business.”

Motus is the exclusive South African importer and distributor of Hyundai, Kia, Renault and Mitsubishi motor vehicles, panels and parts. These brands represent, collectively, about 15% of new-vehicle market share in South Africa.

The normalised EPS and HEPS exclude the one-off impact of share-based payments expenses amounting to R160-million in the reporting period.

Motus declared a 240c dividend for the reporting period, which is up 15% compared with the 209c pro forma dividend in the prior comparable period in 2017, since the company was not yet listed on the JSE.

Motus unbundled from Imperial Holdings in November 2018 and listed independently on the JSE.

In South Africa, Motus represents 23 original-equipment manufacturers through 359 vehicle dealerships, including 104 pre-owned dealerships. Arbee mentioned that Motus has been in discussions to establish dealerships in Nigeria, Tanzania and Kenya, but these may well only realise in future.

Motus expects to report increased revenue, maintained operating profit and growth in normalised HEPS for the second half of the current financial year.