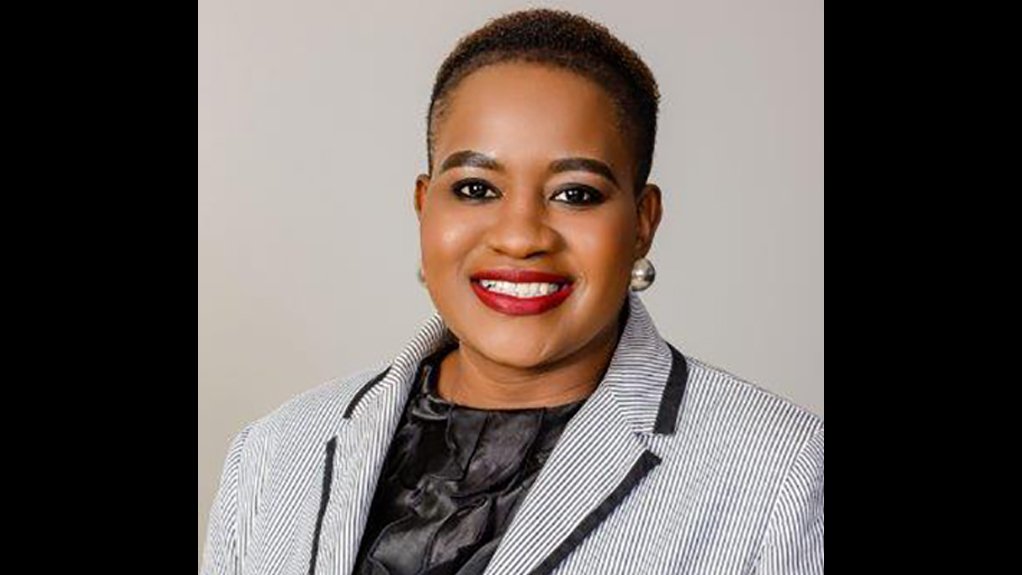 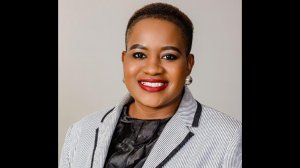 Post the tragic passing of Dr. Thandi Ndlovu, an icon in South Africa’s struggle movement and construction industry, and in line with her vision and heart for Motheo Construction Group, the Motheo family announces eight new shareholders to the Motheo fold. After much consideration and thought, current CEO Mrs. Lettie Mashau announced the inclusion of the new shareholders:

“With its strong mentorship culture, Motheo has always had the vision to grow from within. In line with Dr. Thandi and the other founders’ vision, the task in restructuring our shareholding held two key guiding principles in mind:

Motheo is a family and as such have chosen to keep the Motheo culture and family strong, vibrant and thriving. To this end we selected our new shareholders from within Team Motheo itself. Key longstanding and up-and-coming staff were earmarked and given the option to buy into Motheo. Current shareholders, in line with position and authority, were offered additional shares.

Our new shareholders include two black females (bringing the total to seven) and six black males. Motheo now has 13 black shareholders holding 51.5% of the Motheo shares; 35% being black female and 16.5% black male. The overwhelming response from all those included in this grouping was ‘yes.’

For Motheo this recent restructuring is just the start. We hope to share more news in the not-too-distant future. Motheo’s flag continues to fly high. From a solid foundation we look to continue the climb, making our founders proud. Our legacy calls for the new generation of the Motheo family to flourish and in their honour we aim to do just that. Over the past three years Motheo has seen a 32% year-on-year growth.”