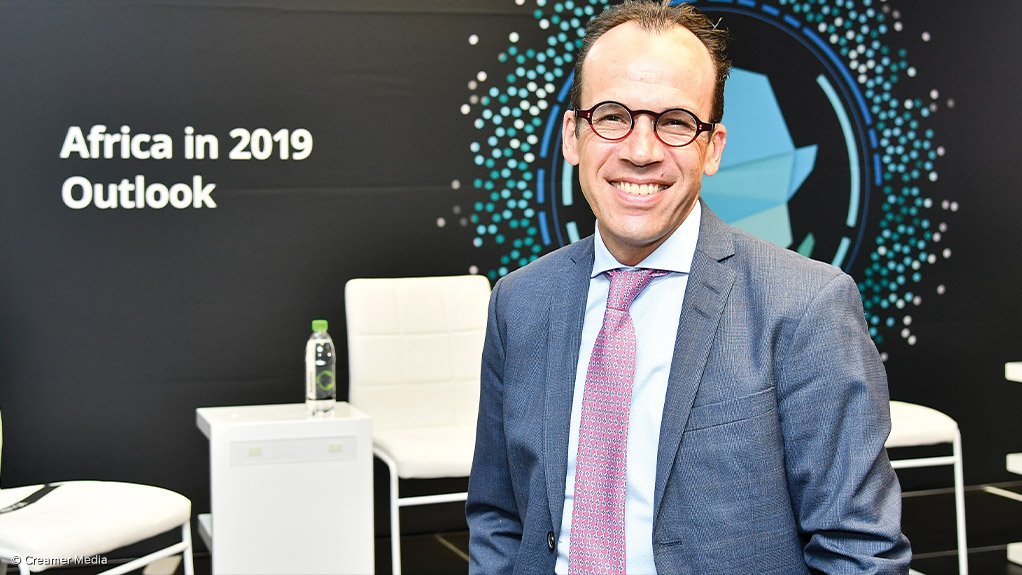 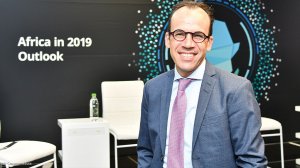 “The country’s close proximity to sizeable auto markets in Europe has also played a role in the State’s economic focus in the past few years,” he adds.

Davies points out that this is something for the South African automotive industry to consider, as the country has far less of a “next-door export presence”.

Industry stakeholders in South Africa are doing all that can be done to mitigate the challenges brought by political uncertainty, particularly with elections this year, he adds.

Deloitte manages regional automotive body the African Association of Automotive Manufacturers (AAAM) and is leading a C-suite-level delegation of AAAM members to Ethiopia in July this year to empower these markets on behalf of AAAM members.

“We are seeking to replicate the whole automotive ecosystem from South Africa into these prospective countries, such as Nigeria, Ghana and Kenya, which are key aspirational manufacturing economies, on the back of expected consumer spending growth in these markets. We’re looking beyond South Africa for solutions and new markets up north, to create an automotive ecosystem with contributions from OEMs, suppliers and service providers alike.”

Davies highlights that this ecosystem will require involvement from OEMs, suppliers, financiers and other relevant industry players.

He emphasises that public policy in automotive industrialisation is as important as industrial strategy, as one has to shape the policy environment correctly with protective tariffs enabling automotive OEMs, suppliers and financiers to engage in and build the ecosystem, states Davies.

He also emphasises the need for innovative financial solutions amid high interest rates in many of these developing countries, including South Africa. The lack of available auto financing presents a challenge to growth in African automotive markets.

“Unfortunately, the rest of the local manufacturing economy is somewhat behind in what is taking place in the automotive sector globally. We need to ensure that our country’s automotive sector, which we’re lucky to have, is keeping pace with what the world’s best has to offer. We should do everything we possibly can to retain it, incentivise it and enable it,” he points out.

Despite automotive manufacturing being a long-standing industry in South Africa that has been supported by long-term policy certainty, growth targets set in the absence of consumption growth in the country’s domestic market become overly ambitious, laments Davies.

“Our peak for automotive from a consumption perspective in South Africa was 2008. We’ve declined roughly 25% in sales of passenger vehicles over the past decade. Automotive sales are a good proxy indicator for middle-class spend. “I’m afraid our manufacturing objectives, arguably, are disconnected from the domestic consumption reality.”

He highlights that vehicle sales are linked to the strength of the economy, and that domestic growth will result in job creation and, subsequently, increased buying power and spending in the automotive sector.

South African export sales to African countries grew by 9.8% from 2017 to 2018 after years of decline, according to national automotive body the National Association of Automobile Manufacturers of South Africa’s quarterly review of business conditions of the new-vehicle manufacturing industry and automotive sector for the fourth quarter 2019, released in March this year.

Davies states that this comes on the back of some renewed growth in some African economies, but robust growth in new-vehicle sales will only come about when key African markets begin to erect tariff barriers to prevent dumped second-hand cars flooding local markets. This also needs to be supported by a very proactive industrial policy.

Davies highlights the sense of optimism concerning new-car sales in West African countries during 2014, particularly in Nigeria, which started to show figures of new-car sales in the range of 50 000 units during that year, approaching double-digit growth rates, which Davies stresses is vital for a viable automotive industry.

The positive emerging trend, he states, was cut short by the significant drop in the oil price from July 2014, which at that time drove the growth narrative of West Africa, contributing to a “momentous decrease” in new-car sales in West Africa. This resulted in the sale of new vehicles dropping from about 50 000 units in 2014 to roughly 5 000 units in 2017.

“The oil price is a moving target. What needs to be done rather than worry about the oil price, is there needs to be a more proactive policy regime of industrialisation, protective barriers put in place against dumped auto products, and then growing the domestic automotive industry with new-car sales,” he concludes.