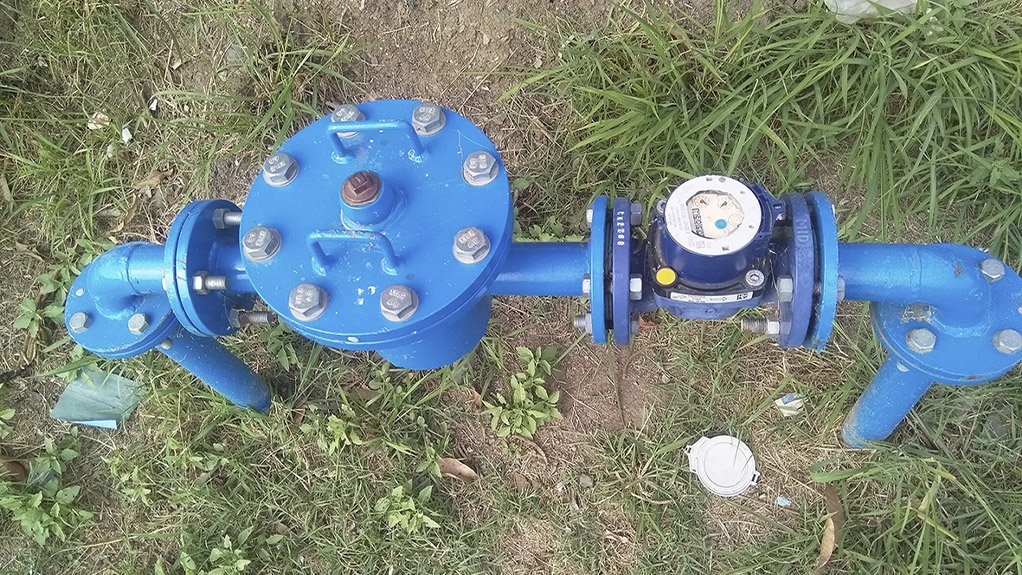 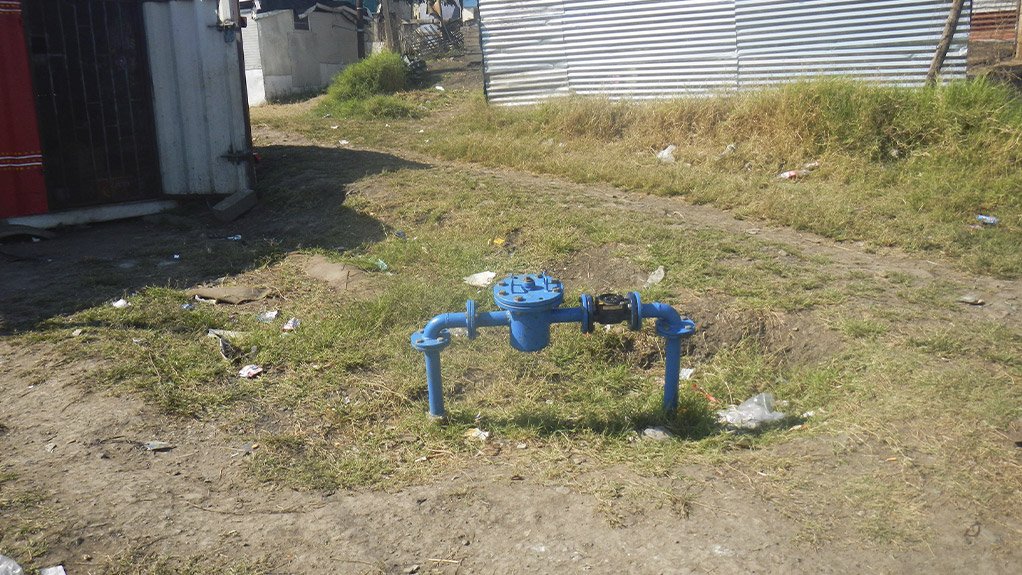 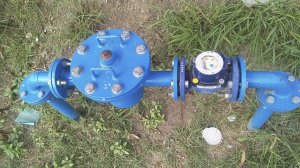 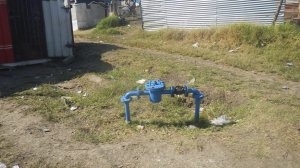 KNOWLEDGE IS POWER With drought affecting South Africa, it is important to know where and how much water is being used for planning purposes
A FUTURE IN WATER The informal area and industrial, commercial and institutional metering project in the eThekwini municipal inspired some of SMEC South Africa’s future engineers to consider water engineering as a career

“With drought affecting South Africa, it is important to know where and how much water is being used for planning purposes.”

In KwaZulu-Natal, the eThekwini municipality has embarked on an informal area and industrial, commercial and institutional (ICI) metering project as part of its Non-Revenue Water Master Plan. The informal area metering component, which was nominated as a finalist in the 2019 KwaZulu-Natal Regional South African Institution of Civil Engineering Awards, has set a stable foundation for future planning and reduced the imbalance of unbilled unmetered components, says Rajcoomar.

He tells Engineering News that it is imperative for other municipalities to initiate such projects as they contribute to accurate meter readings for ICI clients.

“This reduces cases where municipalities underbill their clients. It also reduces the risk of illegal water use by ICI customers from fire systems.”

This type of project also enables municipalities to quantify the volume of water used in informal settlements. This will provide municipal management staff with the water volumes in each of these areas and allow them to make informed decisions. Areas with atypical records will be identified and appropriate remedial actions can be decided on timeously, says Rajcoomar.

“However, for such a project to be successful, the municipality must continue to obtain regular meter readings, especially in informal areas.”

SMEC South Africa’s Durban office was appointed in 2015 to provide consulting services for the design and construction supervision of ICI meter upgrades and informal area metering in the eThekwini municipal area as part of the municipality’s Non-Revenue Water project. The company was also tasked with managing the key strategies identified to meet the targeted reduction of nonrevenue water.

The project is aimed to allow for the metering of as many informal settlements as possible, as well as the upgrade and installation of higher accuracy meters for ICI customers, taking into account cost, efficiency and practicality.

“The informal settlements in eThekwini were exposed to poor living conditions, with many people living in unhygienic conditions without access to clean drinking water. This forced locals to use existing standpipes to tap into main water lines to provide fresh water to their families,” notes Rajcoomar.

The water used from connections to visible water lines were not all accounted for and this created an imbalance of water use for the eThekwini municipality.

SMEC South Africa started the informal bulk metering site investigations and designs in August 2015 and the implementation of the bulk meters started in February 2016, once contractors were appointed by the eThekwini municipality.

Rajcoomar explains that the analysis of the various informal settlements throughout the eThekwini region was problematic, owing to multiple feeds running into one settlement, crossed pipework, nonoperational valves and dwellings that already had meters.

Pressure and flow logging was a vital element, as it assisted with the design phase to ensure that correct meter sizes were installed, while water shutdowns had to be conducted regularly to determine the extent of the area that a particular feed was servicing.

The construction phase entailed the installation of meter manifolds to eThekwini’s specifications and standard detail drawings.

The manifolds and meters were strategically positioned within the settlements to allow for faster and easier readings and to avoid vandalism by locals or damage by vehicles near roadsides. They were placed at the boundary points to the informal settlements and did not interfere with the natural environment, with all indigenous plants and trees considered before placing the manifolds.

The project involved the installation of 391 manifolds with a meter, ranging from 15 mm to 80 mm in diameter. SMEC South Africa optimised metering by metering multiple feeds through one meter, resulting in massive cost savings for the municipality as it eradicated the need for the installation of several meters.

The existing degraded and nonoperational infrastructure, prone to extensive leakage, owing to a lack of maintenance over the years, was also replaced and improved.

An estimated 24.7 Mℓ/d are being accounted for in the informal settlements of eThekwini through the metering project.

The project is ongoing, although SMEC South Africa’s appointment came to an end in August last year.