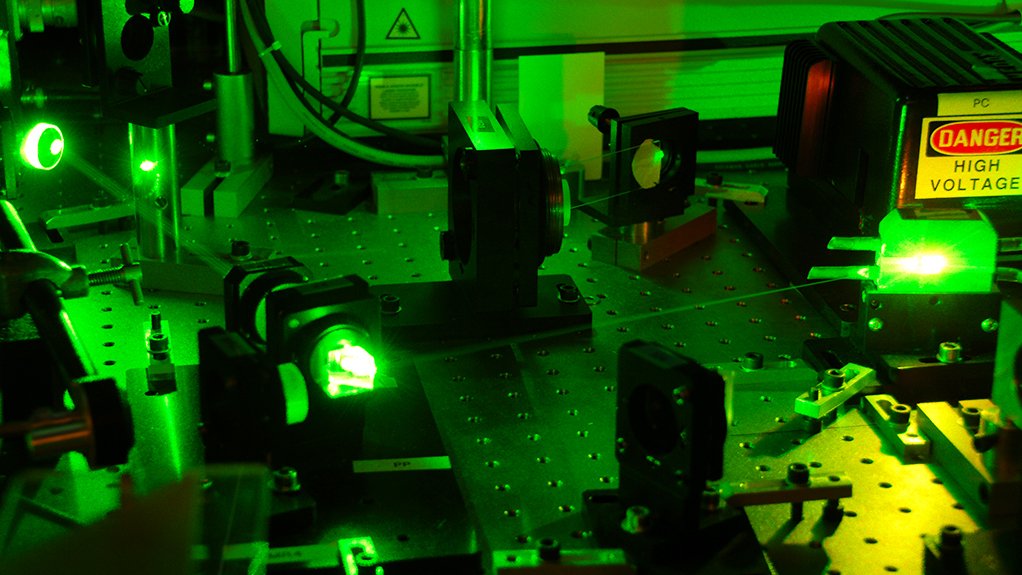 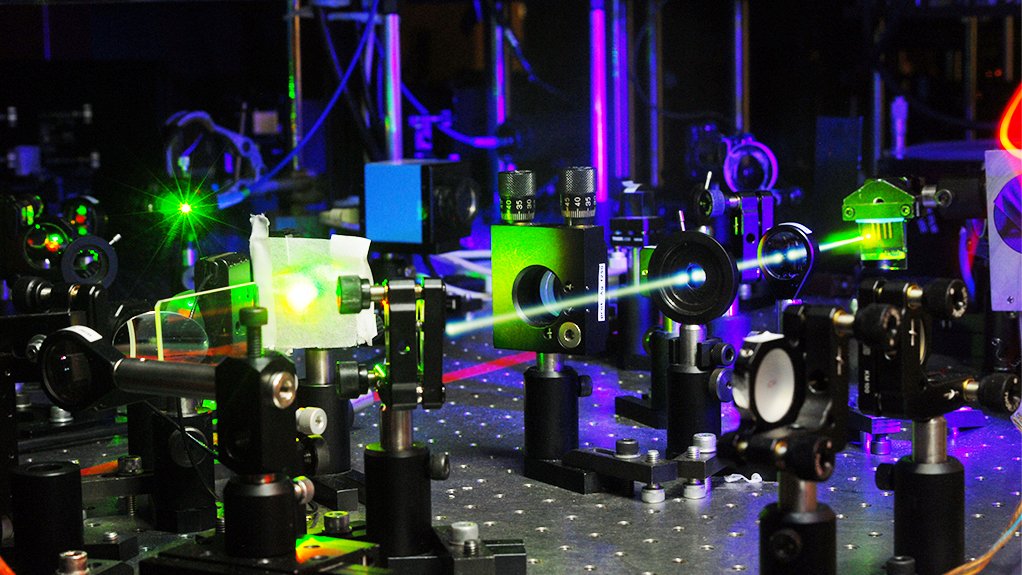 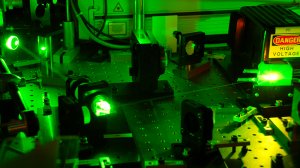 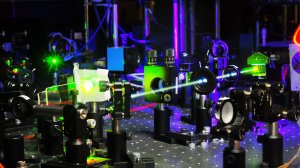 South Africa is not placing enough focus on laser research and development (R&D), especially in the private sector, but there is hope, says the director of the Laser Research Institute (LRI) within the Physics Department at Stellenbosch University Dr Pieter Neethling.

“Laser and photonics R&D is mainly driven by universities, resulting in most of the research being of a rather fundamental nature, with a long, or sometimes infinite, road before commercialisation. Getting private-sector companies involved in the funding of R&D at universities will change this landscape dramatically.”

Locally, the initiation of large-scale R&D projects has been hampered by the end of the Photonics Initiative of South Africa (PISA), which was established in 2008 and ended in 2017. The funding vehicle was introduced by the then Department of Science and Technology (DST), which was a “huge success that stimulated basic and applied research and enabled infrastructure investment”, he tells Engineering News.

In addition, this limits the private sector’s willingness to invest in R&D and impacts on staff retention and human capital development down the line, says Neethling.

Encouragingly, the DST, now known as the Department of Science and Innovation (DSI) intends to replace the PISA – which supported basic research and human capital development, and promoted partnerships between the private sector and research institutions – with a new funding vehicle aimed at driving innovation and product development.

“It is hoped that the new funding vehicle will again drive research in the public and private sectors,” says Neethling, noting that local demand for laser technologies is growing as more consumers become aware of their advantages and the availability of different off-the-shelf products.

Unfortunately, nearly all these systems are imported, which adds significantly to the cost and creates a barrier for wider adoption.

Despite a long history of innovation in lasers and laser applications, South Africa’s market share of the global laser and photonics industry, valued at about $600-billion last year, is miniscule. The global market is expected to grow between 5% and 8% a year over the next five years.

“We are late to the show, but many opportunities still exist. The vast array of applications provides opportunities for tech companies to develop niche products that can attract market share and foreign direct investment,” says Neethling.

One such application is medical isotope production, which he says has “huge commercial potential”.

The LRI and local technology company Klydon are conducting a research project, led by Dr Christine Steenkamp, aimed at developing technologies to separate and produce a range of medical isotopes on a commercial scale.

“The principle relies on using lasers to separate the different isotopes in a naturally occurring sample of your target species. There is a global shortage of medical isotopes and this project aims to alleviate this,” enthuses Neethling.

Laser technologies are being integrated in an ever-increasing array of applications and products, with communication and sensor systems probably growing the fastest in South Africa.

Lasers are also commonplace in industry, where additive manufacturing uses laser-based systems, and laser cutting and welding is well established, consequently increasing the competitiveness of manufacturers.

However, with the affordability of laser technology improving, owing to advancements in semiconductor lasers, lasers can now be integrated into more products, opening new markets.