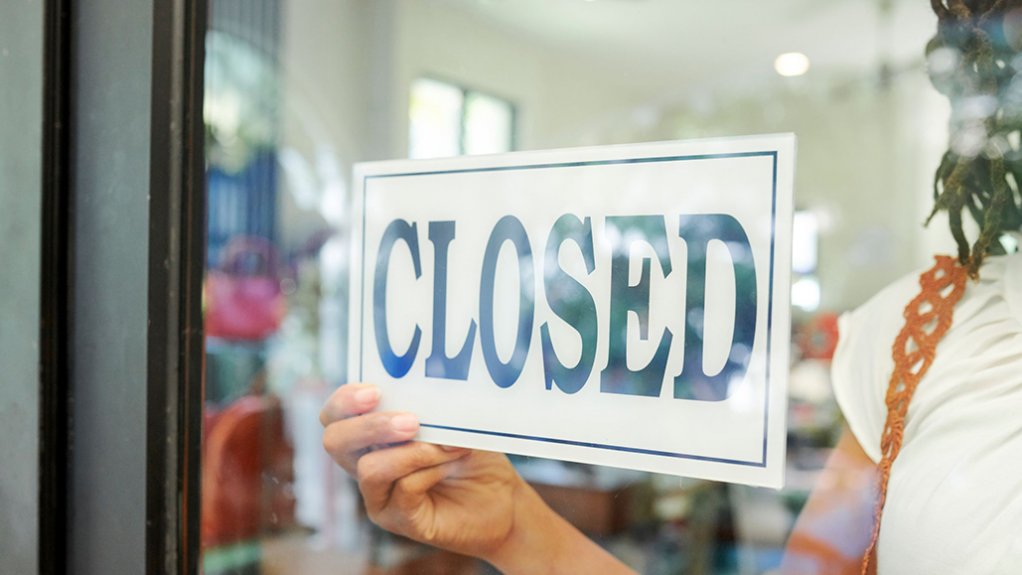 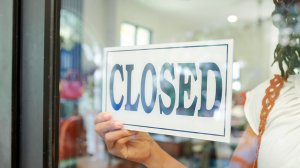 The Federated Hospitality Association of South Africa (Fedhasa) is concerned with the increasing losses of income being reported in the hospitality industry.

The continued financial strain being placed upon the industry is further evidence of the need for an accelerated roll-out of South Africa’s vaccination programme, the association lamented in a statement on January 20.

While expected, Fedhasa noted the substantial losses continuing past October 15 last year, when Unemployment Insurance Fund (UIF) Temporary Employer/Employee Relief Scheme (TERS) payments were discontinued, leaving businesses without any form of financial relief despite remaining significantly impacted by regulations and the reduced demand for hospitality services as a result.

The largest decline in income was reported by hotels, which was down by 69.6%.

Equally dire findings were reported for the food and beverage sector, where income was down 36.3% in November 2020 compared with November 2019.

Despite the reintroduction of alcohol sales during this period, the largest decrease was recorded for bar sales (-54.3%), while restaurants and coffee shops were the biggest contributor to the decline (-51.3%), followed closely by catering services (-50.3%).

Additionally, Fedhasa said these income figures released by Statistics South Africa “do not reflect the number of hospitality businesses that have had no choice but to close doors”.

“The real figure is even more alarming,” said Fedhasa chairperson Rosemary Anderson, who added that, even though the hospitality industry is theoretically open, the constraints make it financially unviable for many businesses to continue to operate.

Constraints include, among others, tourist attractions (such as beaches) being closed, the reduction in the number of patrons allowed, reduced operating hours and the ban on the sale of liquor.

“Other countries have been able to provide financial assistance for those impacted by lockdown rules, but unfortunately the same degree of assistance has not been able to be offered in South Africa,” Anderson said.

The impact of these inevitable business closures goes far beyond the loss of income but extends to the losses to the South African economy, municipalities, suppliers, many downstream entities as well as the loss of jobs.

The current ban on alcohol is also having a dramatic effect on the fiscus, with many areas of taxes no longer being collected. Just the loss in excise taxes, that would otherwise be paid to South African Revenue Services, is an average of R2.5-billion a month.

“Fedhasa understands that government is in the unenviable position of shouldering the responsibility of balancing the health of its citizens against the health of the economy. For this reason, it is critically important that a swift roll-out of a national vaccination programme is put in place to save thousands of lives and livelihoods,” Anderson commented.

Similar to the hospitality industry providing quarantine and isolation facilities when needed, Fedhasa believes the industry could have an important role to play in the roll-out of the vaccination programme.

“Further public and private sector consultation could shine a light on ways government and industry can collaborate to remove some of the potential roadblocks in the effort to get the population vaccinated as quickly as possible,” she concluded.