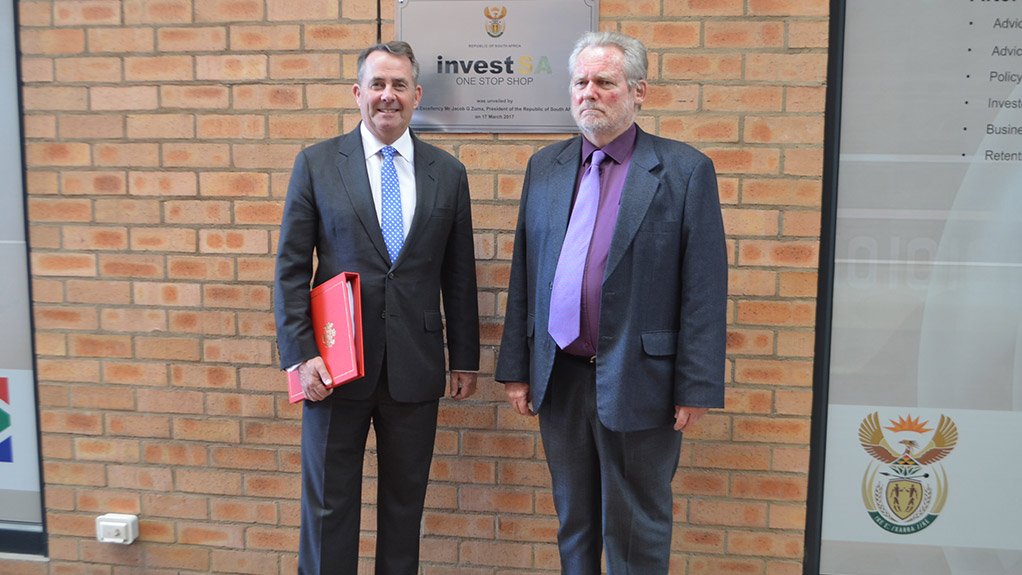 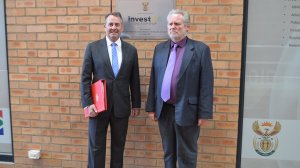 Fox was in Pretoria to hold talks with his South African counterpart, Trade and Industry Minister Dr Rob Davies. These discussions are the latest in a series of high-level meetings to ensure a smooth continuation of trade and investment relations between the two sides after Brexit.

“The UK has been a significant trading partner of South Africa over the past years and ranks as South Africa’s seventh largest export partner in the world and second largest export partner in the EU region,” highlighted Davies. “There is a need to discuss an arrangement on technical issues in order to ensure smooth trade post Brexit.” He pointed out that, between 2003 and May 2017, the UK had directly invested some R159.01-billion in 333 foreign direct investment projects in South Africa.

Fox and Davies reaffirmed their joint commitment to ensuring that bilateral trade after Brexit will continue seamlessly. Moreover, they agreed to expand trade and investment relations that would benefit both sides.

In July, Britain’s then Minister for Trade Policy (equivalent to Deputy Minister in South Africa), Lord Price, met with Ministers and high officials responsible for trade from all the Southern African Customs Union countries (Botswana, Lesotho, Namibia, South Africa and Swaziland), plus Mozambique, also on mutual trade, post-Brexit. Both sides agreed that Brexit should not disrupt their trade relations.

In addition to their discussions, Davies took Fox on a tour of the InvestSA One-Stop Shop at the Department of Trade and Industry’s head office campus in Pretoria. This is a project to improve South Africa’s investment environment and links and coordinate all three levels of government.

It is a partnership that is being developed across the country, starting with the newly established InvestSA Western Cape. Gauteng and KwaZulu-Natal will follow suit before the end of the year. The initiative will then be implemented in the other provinces over a two-year period.